DeMarcus Ware: Winning Out Would Show Pride of the Cowboys

Ever since Jason Garrett took over for Wade Phillips, the topic of pride has been a popular one around Valley Ranch.

The new coach is restoring it thanks to dress codes and vigorous practices. The players are showing it by dedicating themselves to playing hard for the new boss. The team showed it by hanging tough against the Saints on Thanksgiving.

Now DeMarcus Ware is joining in the chatter. Faced with questions about what's left to play for in the final month of a lost season, Ware brings up the "P" word just like everybody else.

"We were talking about it today, finishing 8-8,'' Ware said. "We started the season out really rocky and if we finish 8-8 that means to us we turned the season around. We really have something to play for. ... We still have a lot of games, Philly and Washington and Indy coming up this week, but if we can do that, that would really show the pride of the team."

You know what else would have really shown the pride of the team? Winning more than one of the first eight games or simply playing with effort that even suggested that the members of the team took pride in their performance.

That's the dark side of a rapid turnaround. For every bit of praise for Garrett's ability to get his players pointed in the right direction, there's an equally large place where you shake your head and wonder why it took a man losing his job for a bunch of professional adults to decide to start doing their jobs. Pride isn't something that you turn on and off like a faucet. It either exists or it doesn't.

This isn't meant to slam Ware, because it is absolutely the right attitude for the team to have as December gets under way, but isn't there some other word to use than pride? Resiliency, perhaps, or maybe disgust with what went down before, but the idea that this team suddenly found a deep well of pride that will carry them the rest of the way insults those of us who watched them slip to this level in the first place. 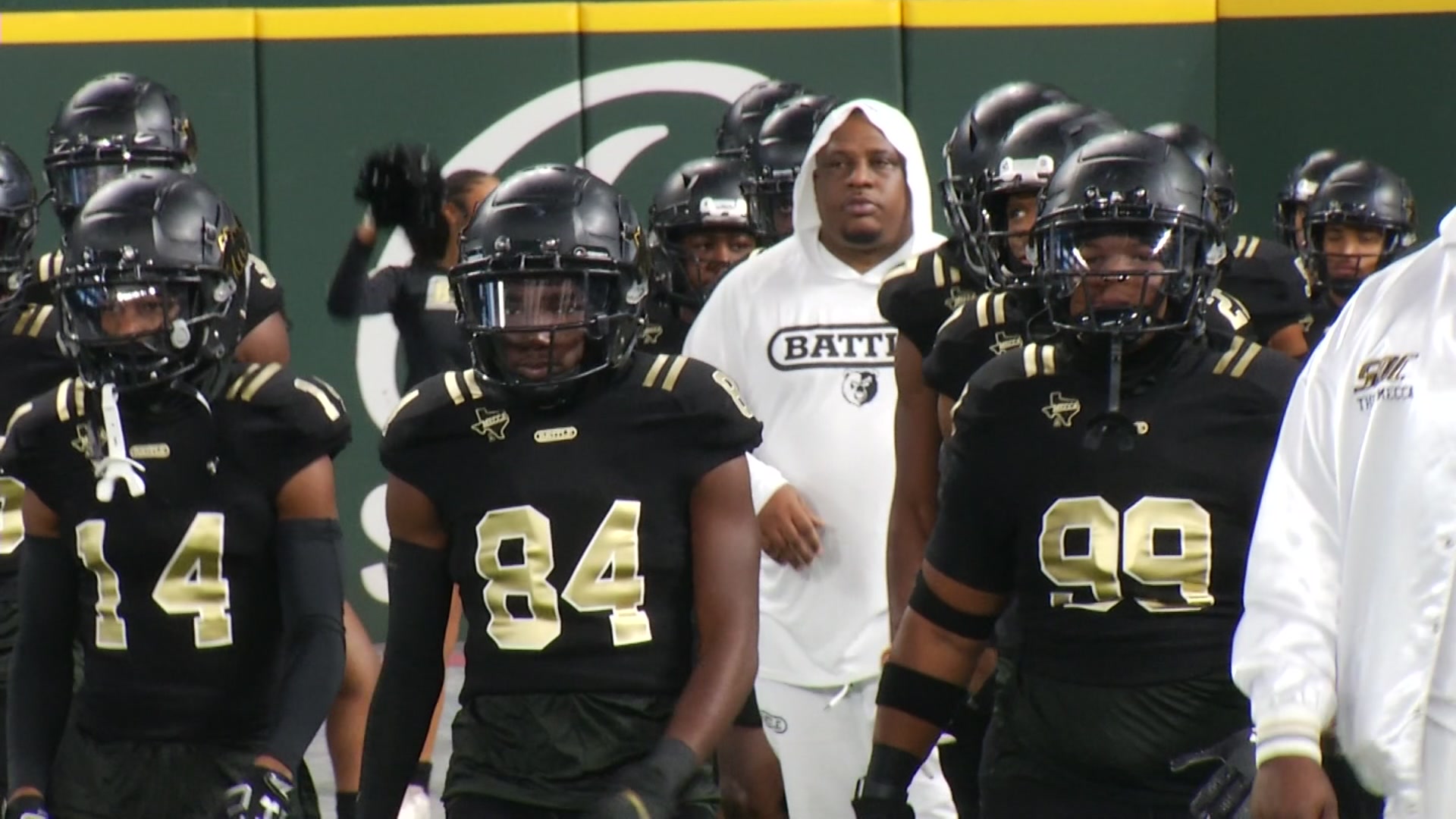