Sanders made the announcement Sunday night on the first episode of the “21st & Prime” podcast with Jamie Dukes on Barstool Sports. The player known as “Prime Time” during his career added, “Isn’t the time? Isn’t this the moment? Isn’t this what’s needed? It’s a match made in heaven.”

Currently the offensive coordinator at Trinity Christian School-Cedar Hill in Texas, it will be Sanders’ first head coaching job at the college level. 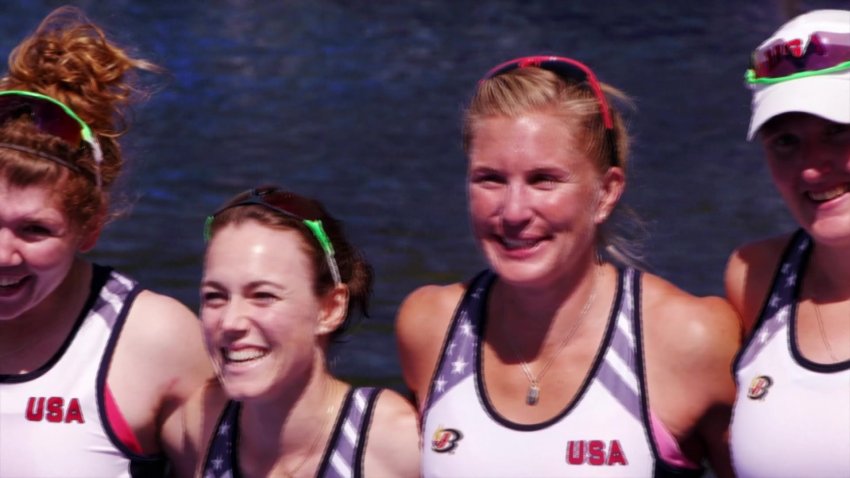 Coxswain Katelin Guregian's Most Important Job is to Motivate 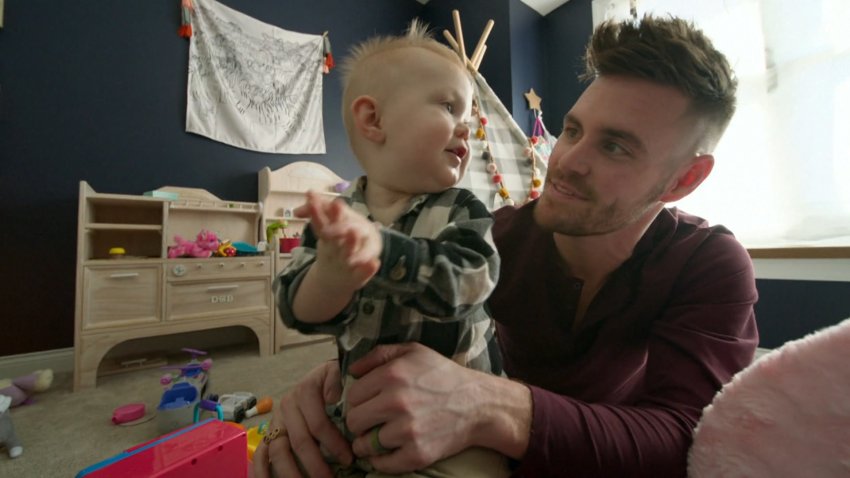 Family as Life-Changing as Winning Medals for Diver David Boudia

“I’ve been offered pro jobs,” Sanders added, “so people know I could be an assistant in any college.”

The move was first reported by the Clarion Ledger in Mississippi.

The Southwestern Athletic Conference has scheduled a Monday news conference to make an announcement about the football program. On the podcast, Jackson State President Thomas Hudson called the hiring “the grace of God” and cited the football’s program history in being able to land Sanders.

“These things just come together,” Hudson added, crediting athletic director Ashley Robinson and alumni. “ We’re just so very fortunate to really be in this space and have a man like this joining us.”

Sanders replaces John Hendrick, whose contract was not renewed this summer after going 6-9 and 5-5 in SWAC play. Sanders will begin coaching this spring after the SWAC postponed fall sports because of the COVID-19 pandemic. The Tigers plan to begin an eight-game schedule in February.

He takes over a Tigers program that has produced fellow Hall of Famers such as Walter Payton, Lem Barney, Jackie Slater and Robert Brazile.

Sanders was a two-time All-American at Florida State before a standout NFL career with five teams including the San Francisco 49ers and Dallas Cowboys, winning a Super Bowl with each. He also earned eight Pro Bowl and nine first-team All-Pro selections during a career in which he also returned kicks and punts and played wide receiver. He was inducted into the Pro Football Hall of Fame in 2011.

Sanders has also worked as an analyst for NFL Network and CBS Sports.