Special teams coach Joe DeCamillis and guard Kyle Kosier were each given honors on Thursday for courage.

The Ed Block award, which is given annually to one member of each team in the league, was given to Kosier, who missed all but three games last season with a fractured right foot, which eventually required surgery. His absence was woefully felt last season by Dallas, as the platoon of Montrae Holland and Cory Procter tried to fill his shoes.

Many players, particularly Kosier's line-mates, see his return as a significant factor in the success of the offense in 2009.

The award, given to the player who, in the "eyes of his fellow teammates, is a source of inspiration and courage" is decided each year by player vote.

Joe DeCamillis was awarded the Special Courage Award, which, as its name might suggest, is pretty special. The award is handed out rarely, with (according to the Dallas Morning News' Todd Archer) only four recipients since 1999.

DeCamillis, who has taken the special teams unit from low-level mediocrity to proficiency in the span of a year, was injured in the practice bubble collapse during rookie mini-camp in May. He suffered a broken vertebrae, which required surgery, and was forced to wear a neck brace throughout most of the off-season.

After collapsing on Sunday aboard the team bus, DeCamillis was rushed to a Washington D.C.-area hospital, where he underwent an emergency appendectomy, adding another chapter to a trying 2009 for the coach. He watched the Cowboys' 17-0 win from his hospital bed, replaced on the sidelines by had coach Wade Phillips' son, Wes. 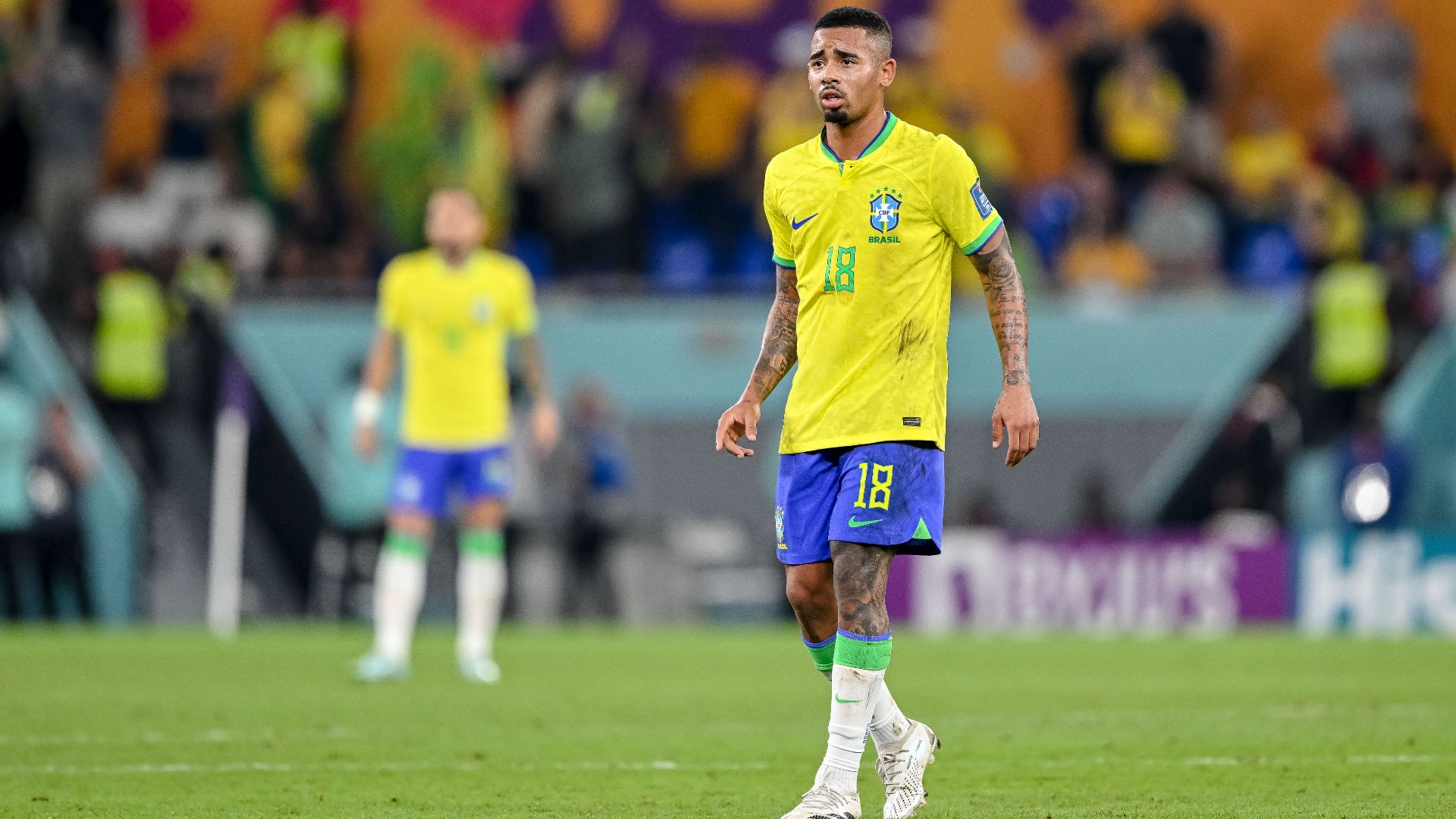 Brazil Attempts to Keep Top Spot in Group G: Here's How to Watch Brazil Vs. Cameroon

"I think my family is really going to be glad when 2010 gets here, that's for sure," DeCamillis said recently.