Mavs even series 1-1 headed into Game 3 in Utah

Jalen Brunson scored a career-high 41 points, Maxi Kleber had 25 with eight of Dallas' playoff-record 22 made 3-points, and the Mavericks, without superstar Luka Doncic, evened up their first-round series with a 110-104 win over the Utah Jazz in Game 2 on Monday night.

The Mavericks, in danger of dropping the first two games after opening the playoffs with home-court advantage for the first time since their NBA title 11 years ago, overcame a 10-point deficit after halftime.

Kleber, who had made only 19% of his 3-point attempts since the All-Star break, was 8-of-11 from beyond the arc when the Mavs needed them the most. His 3-pointer with 4:21 put Dallas ahead to stay at 99-98, and he then added another on the next possession.

GAME 3 IS THURSDAY IN UTAH

Game 3 is Thursday night in Utah, where Dallas has lost its last 11 games.

Brunson, the starting point guard with Doncic out, became the fifth Dallas player to score 40 points in a playoff game. Doncic was one of the previous four to do that. 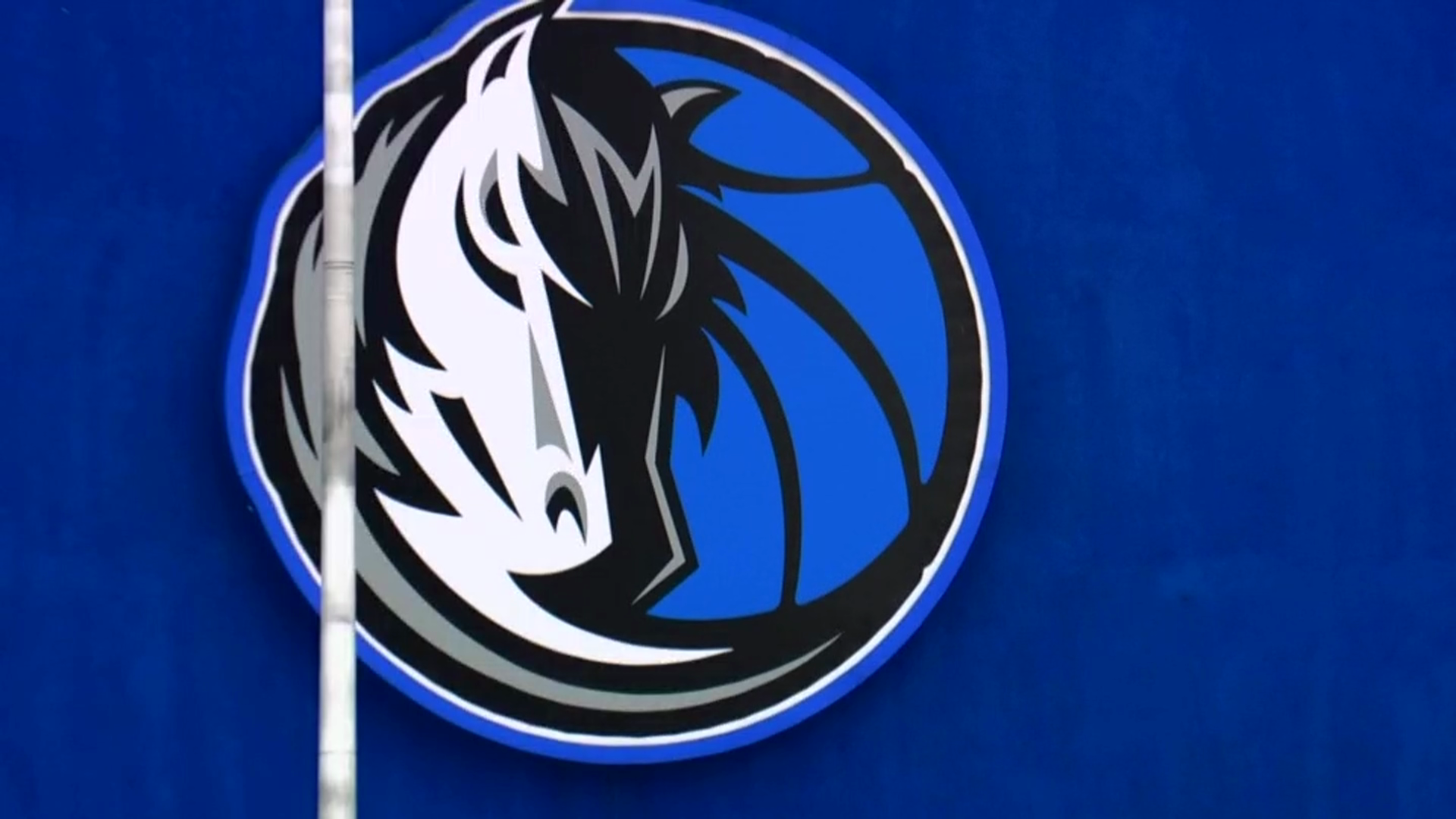 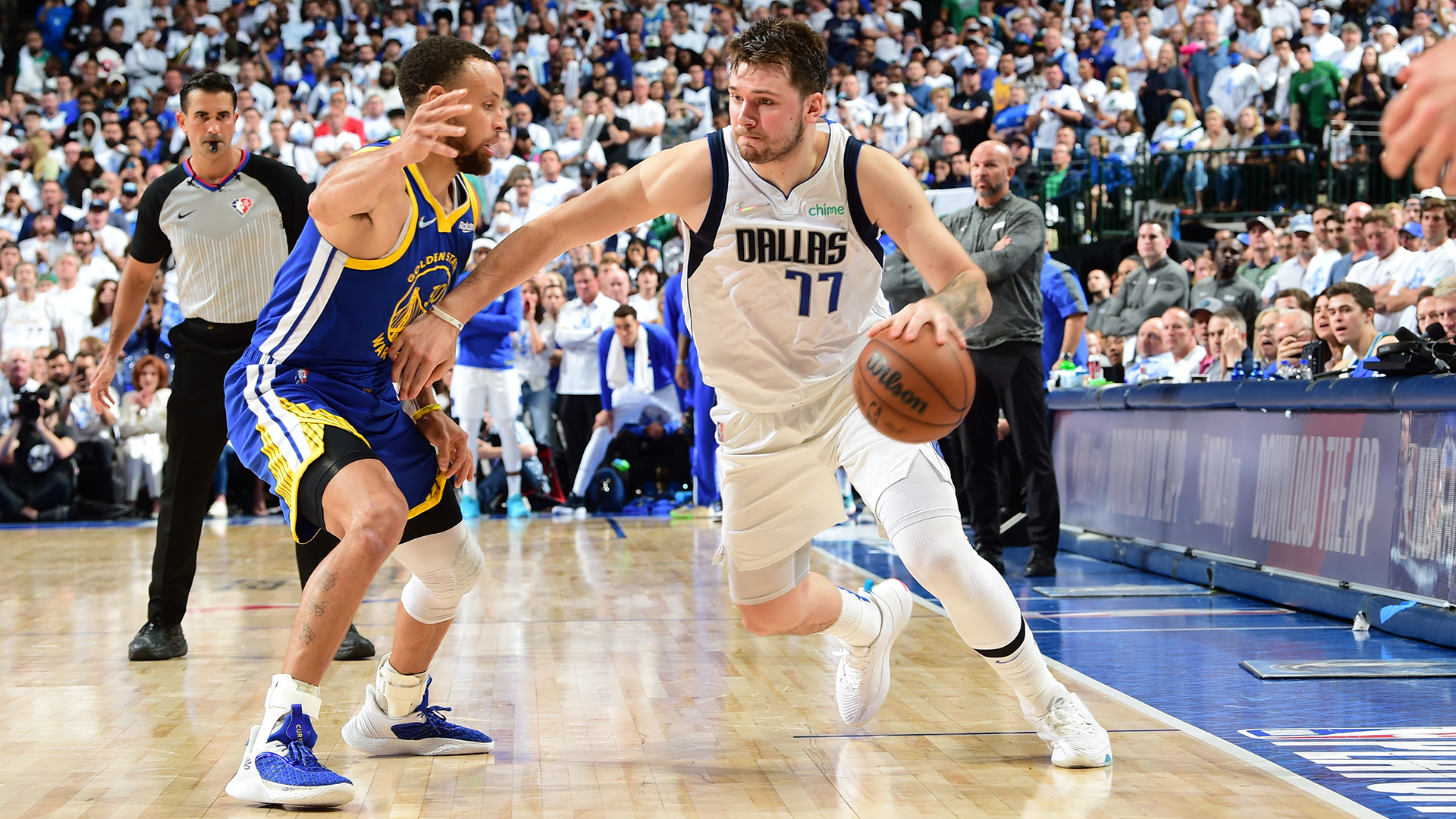 Donovan Mitchell had 34 points for Utah, while Bojan Bogdanovic had 25 and Jordan Clarkson 21. Rudy Gobert had eight points and 17 rebounds.

A 3-pointer by Clarkson put the Jazz up 60-50 early in the third quarter, and the only time Dallas led in that quarter was when Kleber hit a 3 with two minutes left for a 74-73 lead. But Bogdanovic then hit a 3, and the Jazz led 81-74 at the end of the third after a basket by Mitchell.

Dallas didn't lead again until a 3 by Dorian Finney-Smith with 6:12 left.