Monday night's game between the Dallas Mavericks and New Orleans Pelicans is postponed due to COVID-19.

The game was originally scheduled to be played at 6:30 p.m. Monday at the American Airlines Center in Dallas and will now be rescheduled for a later date.

As of Monday, the Mavericks had four players quarantined because of health and safety protocols including Josh Richardson, Dorian Finney-Smith, Jalen Brunson and Maxi Kleber. 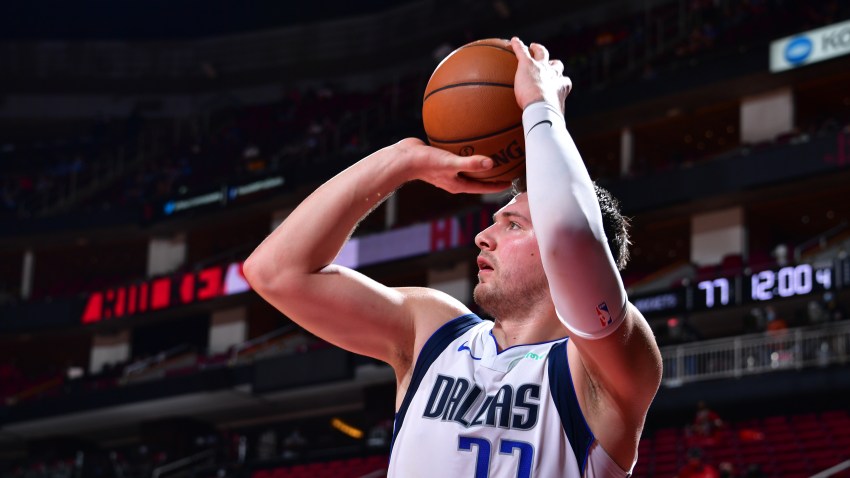 Maxi Kleber is currently listed day-to-day, an indication he may not be positive for COVID-19 after all after being moved into quarantine over the weekend when the team shut down their practice facility.

Even better news, the Mavs' Kristaps Porzingis’ status had been updated to questionable for Monday's game. Now, his return could be delayed until Wednesday at the earliest when the Mavs visit the Hornets.

The NBA also said the Tuesday night game between the Boston Celtics and Chicago Bulls is also postponed due to COVID-19.