The team announced the promotion Wednesday, which will also give Finley an expanded role and responsibilities and establish him as "the top aide" to general manager Nico Harrison, Marc Stein, who first reported the news on July 28, said.

"I am grateful to work with someone like Michael Finley," Harrison said in a press release. "Michael is a tremendous basketball mind and an even better person. He welcomed me the first day I arrived in Dallas and has made this transition seamless."

Finley previously held the title of vice president of basketball operations over the last seven seasons.

He was in consideration for the general manager position before Nico Harrison was hired to fill the role left by former GM Donnie Nelson in June.

"I have known Michael for nearly two decades and look forward to taking this team to new heights alongside him," Harrison said. 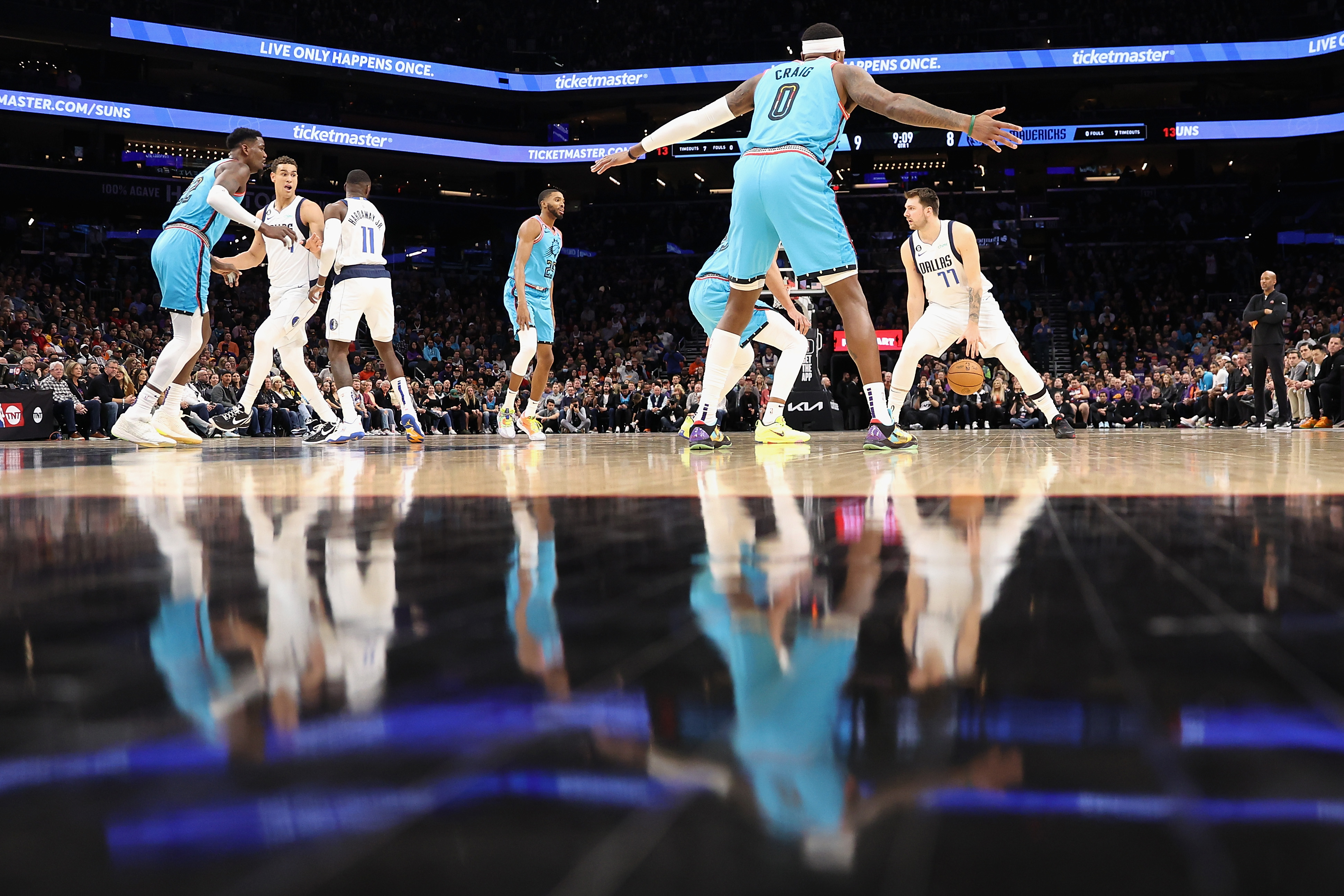 Finley played for the Mavericks for eight seasons and was a two-time All-Star during his lengthy NBA career.

He joined the Mavericks front office after retiring and holds a bachelor's degree in business management from the University of Wisconsin.