Mavs move into Game 6 with a 3-2 lead, one win away from advancing in the NBA Playoffs

Luka Doncic had 33 points and 13 rebounds in his first home playoff game coming off a calf injury and the Dallas Mavericks routed the Utah Jazz 102-77 on Monday night for a 3-2 lead in their first-round playoff series.

Doncic made his series debut in Game 4 at Utah, when the Jazz scored the last five points in the final 31 seconds for a one-point win that evened the series.

After the first four games were decided by eight points or less, Game 5 was never really close, thanks to Utah's nearly six-minute scoreless drought in the second quarter that fueled a 22-4 Dallas run on the way to a 52-36 halftime lead.

Game 6 is Thursday night in Salt Lake City, with the Jazz regaining their formidable home-court edge, but facing the long odds of just 18% of teams winning a series after dropping the fifth game when the teams split the first four.

The Mavericks haven't advanced in the postseason since winning the 2011 championship. Utah is in the playoffs for the sixth consecutive year but hasn't gone past the second round.

Donovan Mitchell, who averaged 30 points in the first four games, scored just nine and missed all seven of his 3-pointers before limping to the locker room holding the area around his left knee in the fourth quarter. 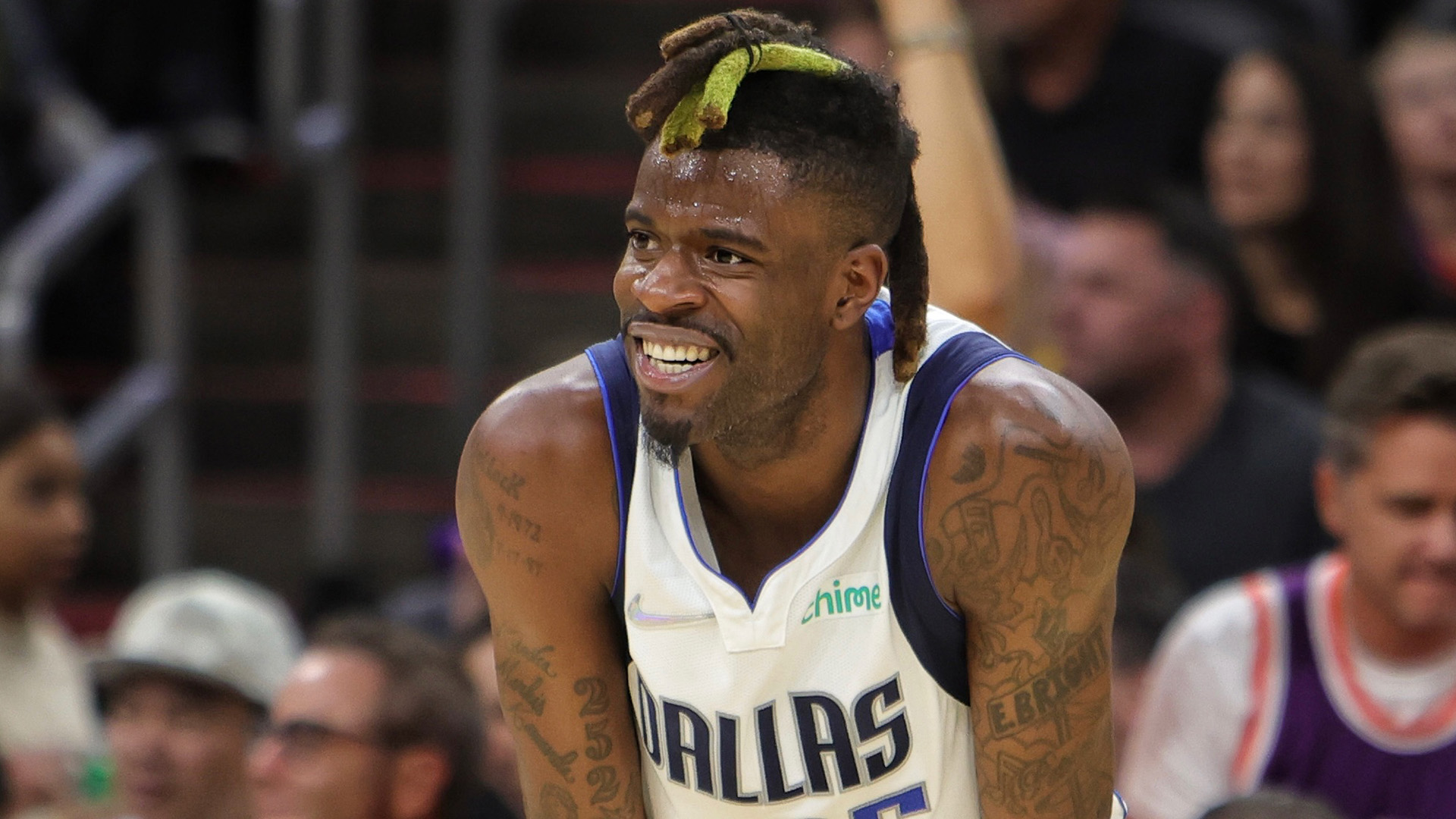 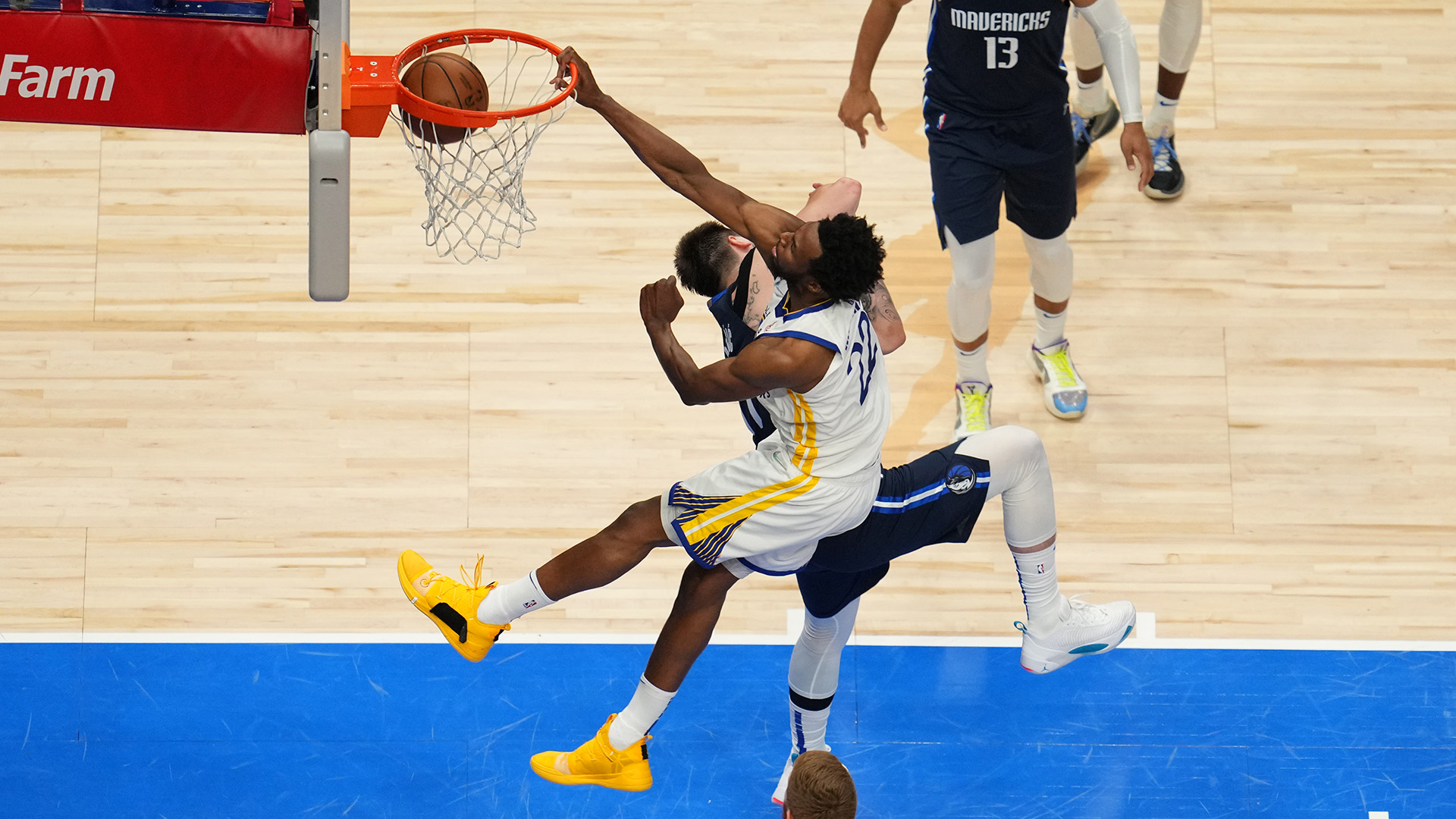 Mavs Unable to Rally, Down 0-3 Going Into Game 4 Tuesday

The frustration boiled over for Utah when Hassan Whiteside was ejected following a hard foul on Doncic in the fourth quarter.

Jalen Brunson, who carried most of the offensive load for Dallas when Doncic was sidelined, scored 24 points. Finney-Smith added 13, and Dwight Powell got the crowd going early with all eight of his points on 4-of-4 shooting in the first.

The first highlight came late in the first half when Doncic drove all the way to the rim with Gobert guarding him, stopped and faked the 7-foot-1 center several times before turning his back to the basket and spinning a reverse layup off the glass and in as Gobert fouled him.

The exclamation point was in the third quarter when Doncic hit consecutive 3s for a 74-46 lead, doing a shimmy in front of the fans to his left after the second one went in. The 23-year-old sensation swished another 3 for a 79-46 lead right after blocking Jordan Clarkson's shot from deep.

Doncic left to a standing ovation after committing a foul on purpose to stop the game with a 29-point Dallas lead in the fourth quarter.

Jazz: Gobert, who was fined $25,000 for using profanity in a live TV interview after Utah's Game 4, was serenaded by fans several times with a chant involving a less offensive profane word. One of the chants came during free throws when Gobert made one of two. ... After dominating the boards in the first two games, Utah has slowly surrendered its edge as the series has progressed. The Mavs outrebounded them 49-40.

Mavericks: G Frank Ntilikina was available for the first time in the series after being out with a non-COVID-19 illness. ... NFL quarterbacks Patrick Mahomes of Kansas City and Arizona's Kyler Murray were seven seats apart on the first row opposite the Utah bench. Troy Aikman, a three-time Super Bowl winner for Dallas in the 1990s, attended along with former Miami Heat star Dwyane Wade, who has an ownership stake in the Jazz.