Luka Doncic had 36 points, 11 assists and nine rebounds and the Dallas Mavericks withstood a late rally to beat the San Antonio Spurs 122-117 on Friday night.

San Antonio lost starting point guard Dejounte Murray in the opening minute. The severity of the injury is unknown.

DeMar DeRozan had 29 points, LaMarcus Aldridge added 26s, and Keldon Johnson had 17 points and 14 rebounds for the Spurs.

Dallas won its second straight after a three-game losing streak. San Antonio is 2-5 at home.

After trailing by as many as 18 points, the Spurs pulled to 113-107 with four minutes remaining on a turnaround left-handed hook by Aldridge. Two minutes later, DeRozan cut the advantage to 113-111 with a pair of free throws. DeRozan made one of two free throws to pull the Spurs within 113-112, but Doncic made an 11-footer and then assisted on Jalen Brunson's 3-pointer.

Kristaps Porzingis and Tim Hardaway Jr. had 21 points each for the Mavericks.
Murray's absence had a big impact on San Antonio's perimeter defense in the first half. 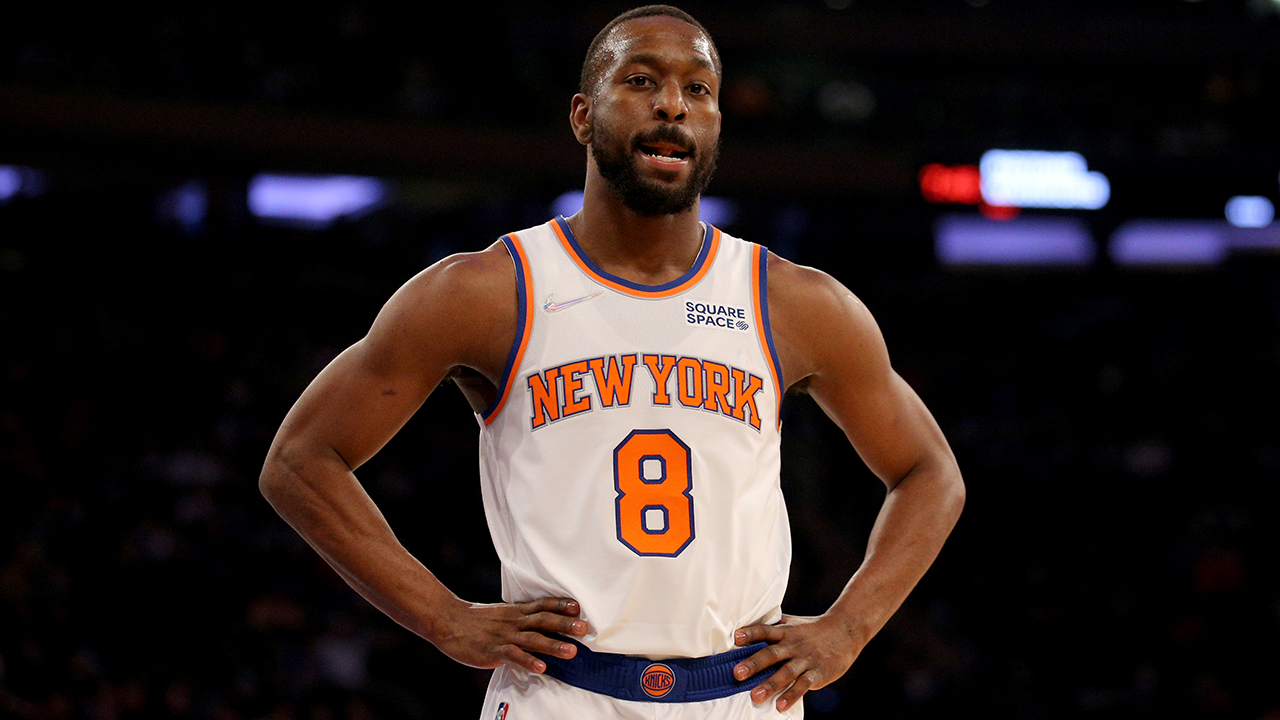 Mavericks: Doncic fell a rebound shy of his sixth triple-double of the season. In just his third season with the Mavericks, Doncic is the franchise leader in triple-doubles with 30. . Dorian Finney-Smith, Maxi Kleber, Dwight Powell and Josh Richardson were because of health and safety protocols.

Spurs: Starting guard Derrick White missed his 11th straight game after fracturing his left second toe. . The Spurs trailed by 15-plus points for the fifth time this season. They have lost each of those games. … San Antonio made seven 3-pointers in the first quarter tonight, which is one shy of its franchise record for a single quarter. . Tre Jones entered the game in the first quarter for his earliest action in his rookie season. Jones, who is averaging 2.8 points in 3.6 minutes through five games, did not return after playing two minutes.