Philadelphia and Dallas head home trying to stay in the conference semifinal series against the top seeds, the 76ers unclear when Joel Embiid might play against Miami and the Mavericks waiting for someone to help Luka Doncic against Phoenix.

Coach Doc Rivers didn't sound optimistic about Embiid's availability for Game 3 on Friday night in Philadelphia after the Sixers fell behind the Heat 2-0 in without the MVP finalist, out with an orbital fracture.

Dallas coach Jason Kidd repeated himself following a second loss to Chris Paul, Devin Booker and the Suns -- the 11th consecutive defeat for the Mavericks, regular season included, against the team with the NBA's best record.

Game 3 of the Western Conference series is Friday night in Dallas.

"He had a great game, but no one else showed," Kidd said after a 129-109 loss in Game 2, sounding about the same as he did two nights earlier following a series-opening 121-114 loss in Phoenix. "We can't win with just him out there scoring 30 a night."

James Harden and Tyrese Maxey obviously are missing Embiid. The Philly guards couldn't find a way to get a split at Miami, the top seed in the East, without the five-time All-Star.

The Sixers weren't closer than eight points in the fourth quarter of the first two games, and Maxey sees the first quarter as the key to changing that. 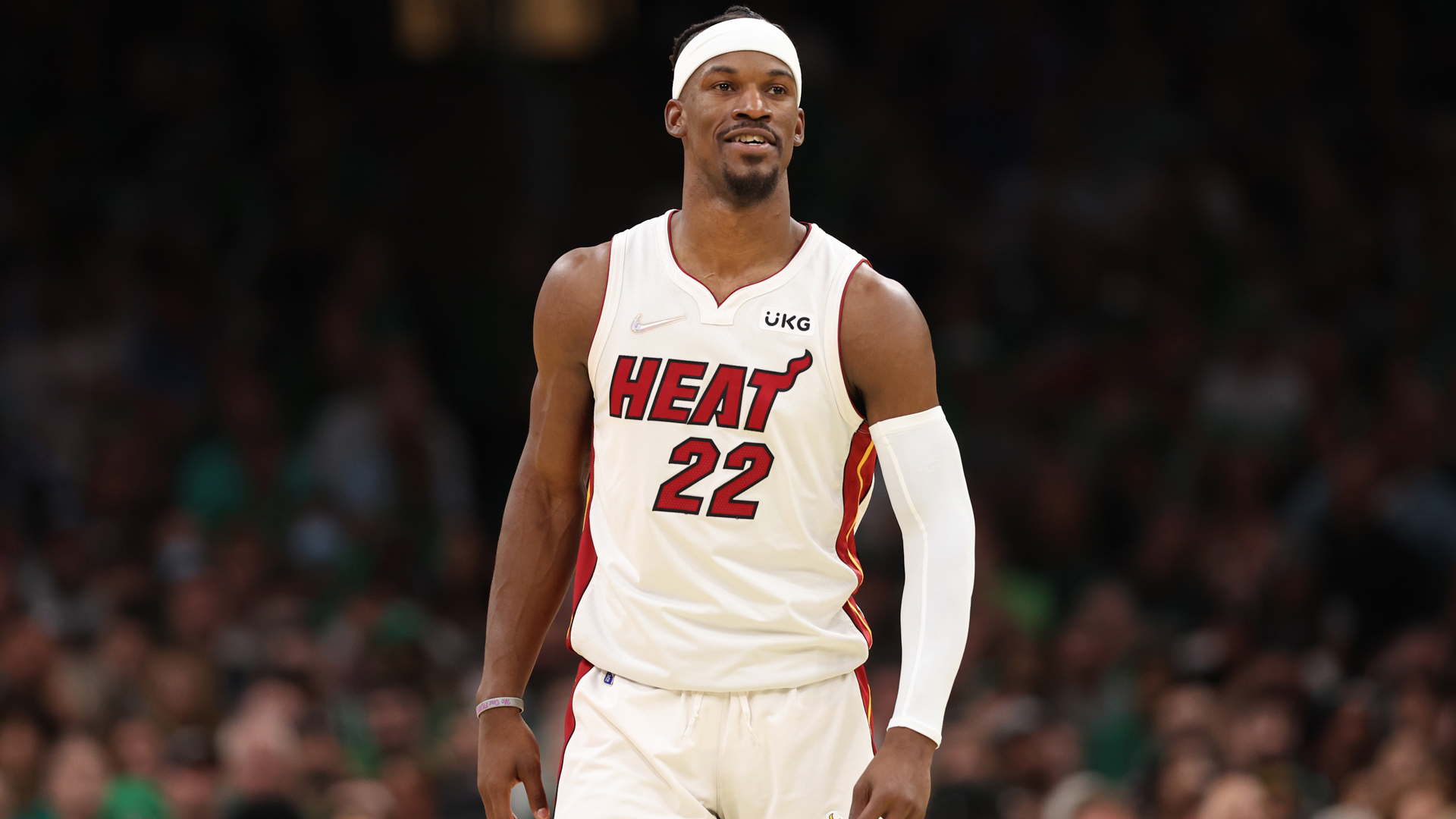 "When we go home with the crowd on our side, we've got to hit first," Maxey said after the 119-103 loss in Game 2. "Coach Doc said something in the locker room before the game about, `Let's not be a counterpunching team tonight.' I think that really hit home. We've got to go after them first and put them on their heels."

Philadelphia is battling history, too.

Miami has taken a 2-0 lead in 18 previous series, including the first round this season against Atlanta, and won the matchup every time. The 76ers have dropped the first two games 19 previous times, never recovering to win the series.

Bam Adebayo led the Heat with 23 points in Game 2. The Miami center tops the list of players impacted by the possible return of the 7-foot Embiid.

The Mavericks were close in the fourth quarter of Game 2 before Paul sparked a 23-2 run with the Suns leading by six. He had 14 of his 28 points in the fourth. Booker had consecutive 3-pointers during the run and scored 30.

"We have guys that definitely can guard these guys," said Dallas guard Reggie Bullock, one of the defense-first players assigned that task. "But it's going to take a team effort to be able to contain them."

Jalen Brunson averaged 27.8 points in the first-round win over Utah, when Doncic missed the first three games with a left calf strain. Brunson is averaging 11 points on 32% shooting against the Suns and has almost as many fouls (eight) as baskets (nine).

Doncic, who scored 45 and 35 points in the first two games, looked tired with the Suns repeatedly attacking him on screens, particularly in the fourth quarter when they shot 84%.

"He should be tired," Kidd said. "He played his heart out. He's tired every night. He plays hard. We've got to get other guys involved to help him. Right now it's just been him."

-- NEED TO KNOW: The Suns have shot at least 50% in all eight playoff games, with the 64.5% in Game 2 against Dallas the highest yet. Paul is shooting a mind-numbing 67% inside the 3-point line. The defensive turnaround for the Mavericks has been one of the biggest stories of Kidd's first season. They were second to Boston in fewest points allowed in the regular season and kept it up while beating the Jazz in six games. Not so much in this series.

-- KEEP AN EYE ON: Dallas G Spencer Dinwiddie had some of his best games when Doncic was out during the regular season. His production is way off in the postseason. There were signs of life in Game 2, when he scored 10 of his 11 points to help Dallas take a 60-58 halftime lead. But he got just one shot, and missed it, in the fourth quarter.

-- INJURY WATCH: Dallas F Maxi Kleber played 28 minutes and scored nine points in Game 2 after taking a nasty fall on his back, shoulders and neck in the series opener. The Mavericks have said he came through OK, but his effectiveness will bear watching after he acknowledged being sore.

-- PRESSURE IS ON: Mavericks G-F Dorian Finney-Smith needs to stay out of foul trouble. He's among the most important defenders and was limited to 20 minutes after picking up three fouls in the first quarter.