Devin Booker supplied the offense while Chris Paul provided the savvy in the final minutes.

At least for the first game, the Suns' revamped backcourt performed almost exactly as hoped.

Booker scored 22 points, Mikal Bridges added 18 and Phoenix edged the Dallas Mavericks 106-102 on Wednesday in the season opener for both teams.

The 35-year-old Paul had eight points and five assists in his debut with Phoenix. The 10-time All-Star, who was shipped to the desert in a trade with Oklahoma City during the offseason, was quiet for much of the game but made a few clutch plays when it mattered most.

"I like guys who are willing to take the shots," Suns coach Monty Williams said. "And we've got a few guys who will take those shots. Booker and CP have been in those situations before."

Paul had a crucial steal with about three minutes left and hit a 15-foot jumper with 1:20 remaining to give the Suns a three-point lead. Booker followed with a long jump shot to make it 105-100.

Luka Doncic cut the Suns' lead to three with a dunk but after a Booker miss, Bridges grabbed the offensive rebound and Phoenix closed out the victory. 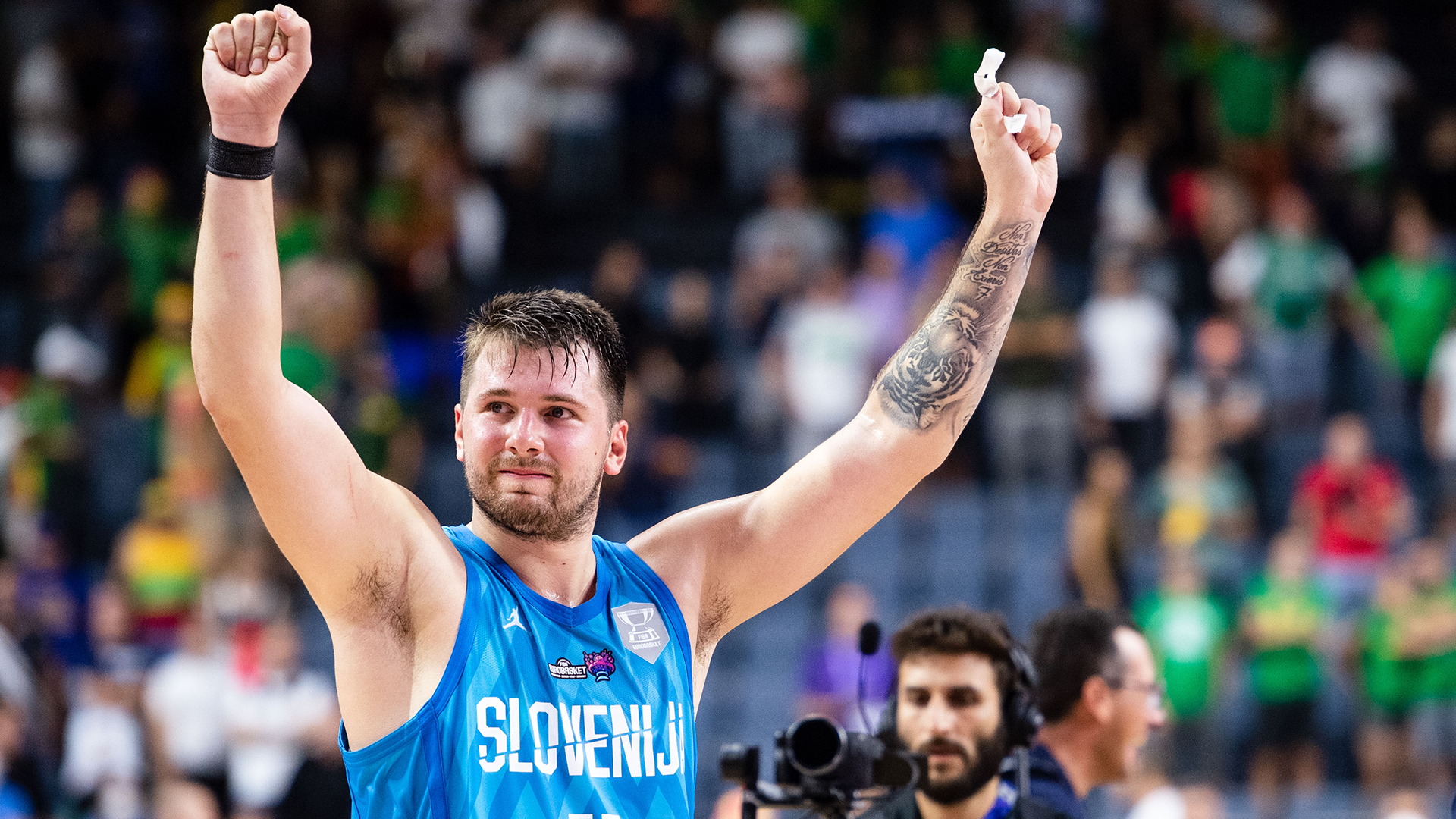 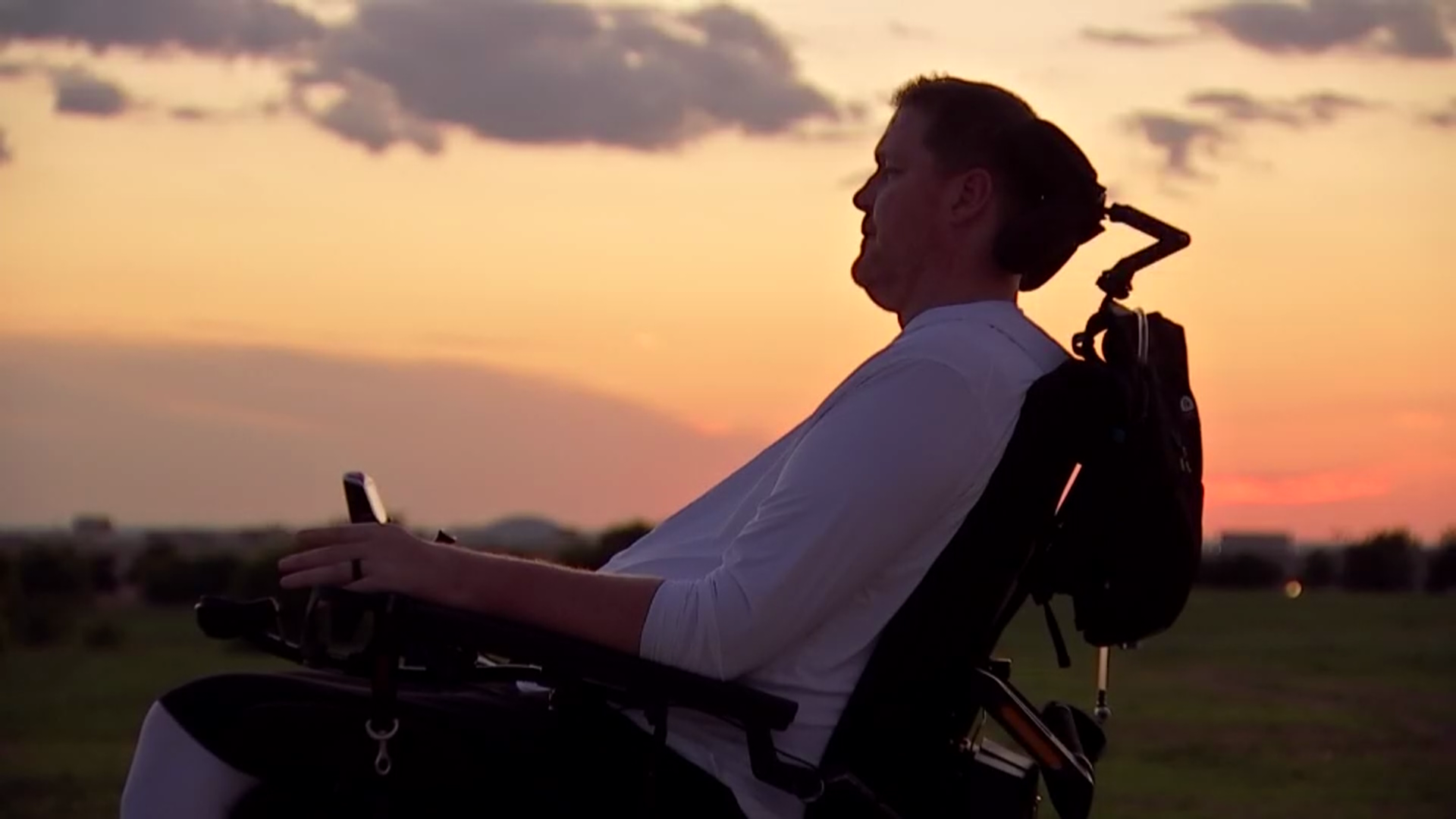 "We got a win against a really good team," Williams said.

Doncic looked rusty and hesitant at times in the first half, shooting just 5 for 15 from the field before the break. He showed why he is in the MVP conversation in the second half, leading the Mavs with 32 points. Josh Richardson, Tim Hardaway Jr. and Jalen Brunson all scored 12 points.

The 21-year-old Doncic finished 11 of 26 shooting and added eight rebounds and five assists. The third-year player had plenty of good moments but was disappointed in his shot selection during the fourth quarter.

Phoenix got big contributions from its bench. Cameron Johnson scored 15 points while Cameron Payne and Langston Galloway both added 11. Galloway did his scoring in just nine minutes on the floor. The Suns won despite 18 turnovers.

"I'm grateful for the win," Williams said. "We have a lot to improve upon, but I saw some positive stuff out there tonight."

Mavericks: Dallas is 22-19 in season openers and has lost four of its last five. … The Mavericks were without center Kristaps Porzingis, who continues to rehab from an October surgery to repair the meniscus in his right knee. The Mavs hope that the 7-foot-3 Porzingis will return the first week of January. … It was a homecoming for Mavs rookie Josh Green, who played high school basketball at Hillcrest Prep Academy with Ayton in Phoenix. The two both played in college at Arizona.

Suns: Forward Dario Saric, who missed all four of the Suns preseason games, sat out the opener with a sore right quad … Veteran Frank Kaminsky returned to the Suns on Tuesday. Phoenix claimed the 7-foot big man after he was waived by Sacramento. In 39 games last season with the Suns, Kaminsky averaged 9.7 points and 4.5 rebounds. Kaminsky did not see action Wednesday because of health and safety protocols. … Forward Abdel Nader, who was acquired in the Paul trade, did not play because of concussion protocol. Nader suffered the concussion in the team's preseason game against Utah.

Mavericks: Travel to face the Lakers on Christmas Day.