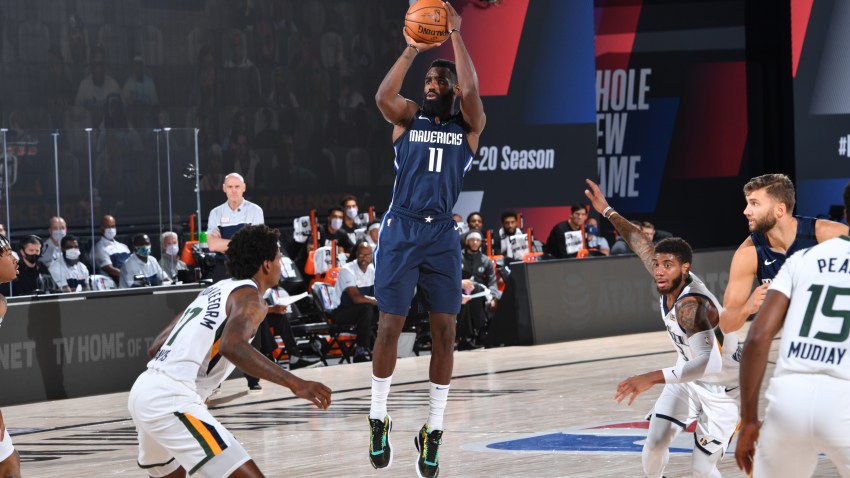 Guard Tim Hardaway Jr. is opting in at $19 million for the final year of his contract with the Dallas Mavericks, while center Willie Cauley-Stein is moving on after declining his $2.3 million option....