Smith will be joined by Ezekiel Elliott, Travis Frederick and Zack Martin

Smith, who will make his seventh appearance, will be joined by right guard Zack Martin (sixth), center Travis Frederick (fifth) and running back Ezekiel Elliott (third).

Smith and Martin were named starters on the NFC squad.

With the selection, Smith passed Rayfield Wright for the most Pro Bowl trips ever by a Cowboys offensive tackle, while Frederick's five are tied with Andre Gurode for most by a Dallas center. 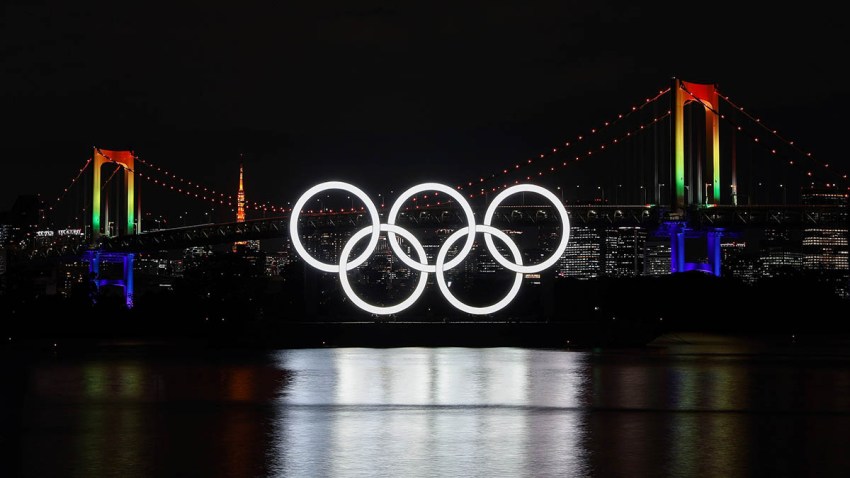 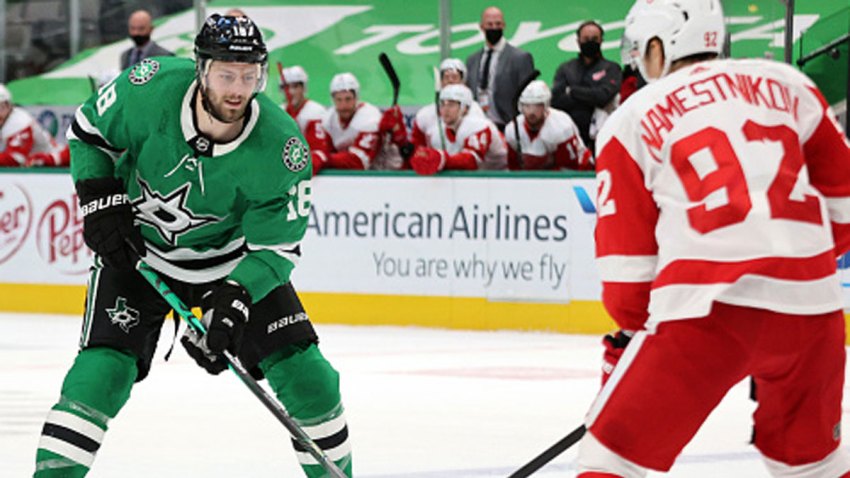 Martin is tied with John Niland and Nate Newton for second-most trips by a Cowboys guard, behind Larry Allen's nine.