Cowboys' Mostly Unaffected By Rams' Move Back To L.A.

Last summer in Oxnard, California the Cowboys hosted the St. Louis Rams for a couple of days of training camp practices. Through and over the fences that surround the fields, hopeful fans began a chant:

Those fans got their wish, as NFL owner voted yesterday to allow the Rams to relocate from St. Louis back to the West Coast. But how, if at all, will the tweaking of the landscape affect America’s Team?

Easy answer: Minimally, if at all.

The Cowboys and owner Jerry Jones have a contract to hold at least part of their training camp in Southern California through 2017. So the team will still spend its summers in the cooler climate, and continue its foothold on popularity 1,500 miles from home. But the Cowboys this summer will also be moving to their new Ford Center at The Star in Frisco, which includes an 12,000-seat indoor stadium.

Down the road I’m betting the Cowboys continue to split camp between Oxnard and Frisco. Despite the Rams and Raiders calling L.A. home in the past, the team spent summers in Thousand Oaks (near Oxnard) from 1963-88.

Just like the Rams’ move won’t affect NFL fans outside of L.A. and St. Louis, it will have little or no impact on the Cowboys. 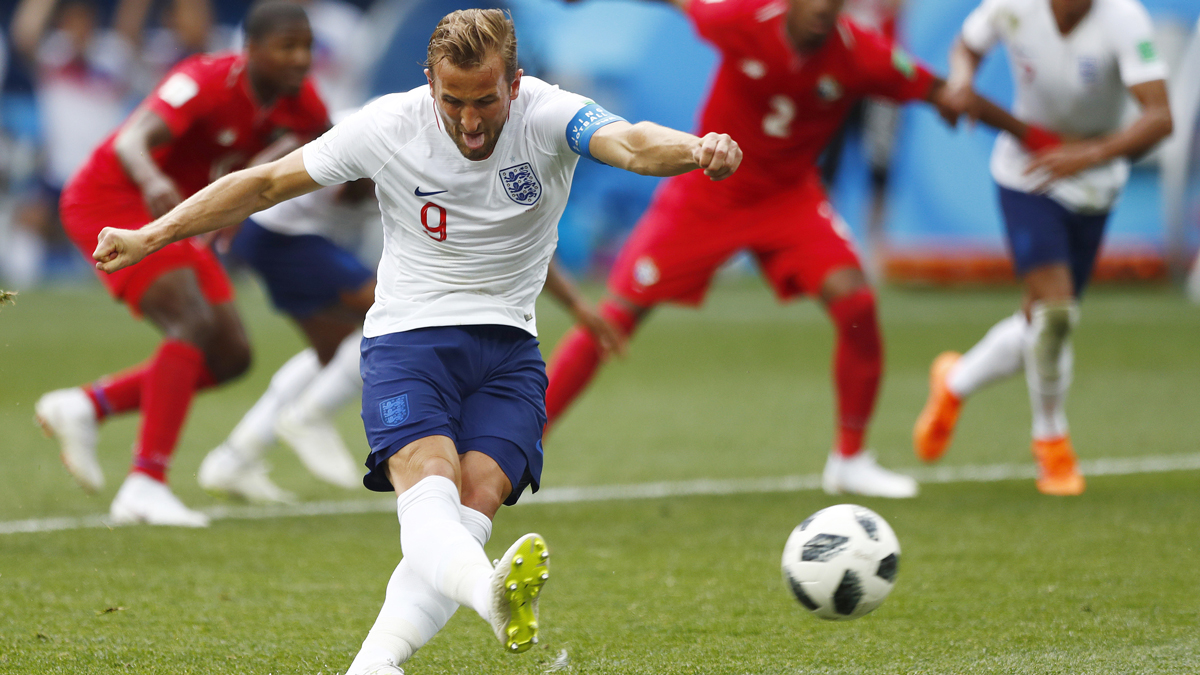 England Seeks Win Over Senegal in 2022 World Cup Round of 16: Here's How to Watch