Cowboys Leave Their Mark on the 2016 Pro Bowl

Five Dallas Cowboys ended up playing in the 2016 Pro Bowl

Five Dallas Cowboys ended up being in the Pro Bowl and all five ended up on Team Irvin, the winning side in the 2016 Pro Bowl by a final of 49-27 over Team Rice.

Martin and Smith started the game; Bailey didn’t attempt a field goal but was 5-of-5 on extra points; Frederick switched places with the Buccaneers quarterback Jameis Winston to take the snap in the victory formation on the final play of the game; and Lee, in his first Pro Bowl, had one of Team Irvin’s six interceptions. 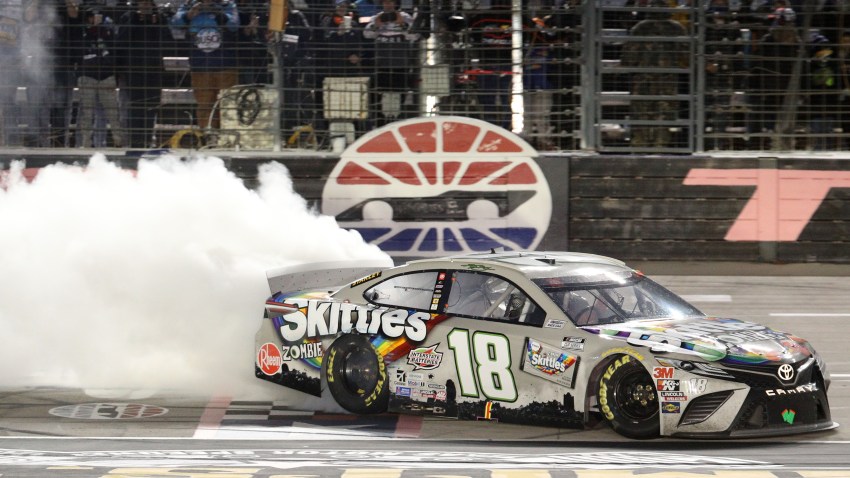 Lee’s pick was made all the more sweet, we would imagine anyway, by the fact that it was thrown by the Giants’ Eli Manning.