Cowboys Losing Another Gamble on Gregory

The Cowboys knew they were gambling on Randy Gregory when they drafted him in the second round last year. He had character issues at Nebraska, tested positive for marijuana at the NFL Scouting Combine and openly talked about his struggles with anxiety. Like Randle and Hardy, they determined that Gregory was worth the trouble. 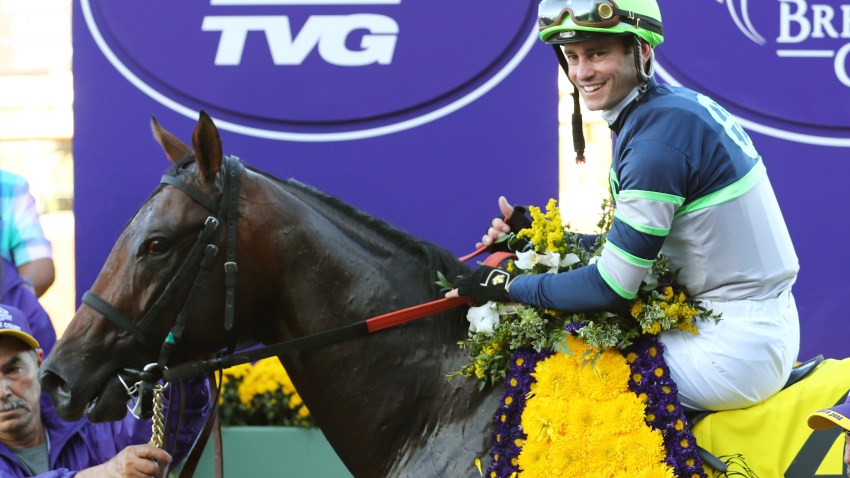 Randle is long gone from the NFL. Hardy likely won’t be re-signed in Dallas. And now Gregory has been suspended for the first four games of 2016 for violating the league’s substance abuse policy.

It’s not time to write him off, obviously, but it’s past time for Jerry Jones to stop valuing talent over temperament. I’m suggesting the Dallas Choir Boys, but second-round picks in their second season should be starters – and major producers – not problem kids put in the corner for timeout.

Gregory showed flashes as a pass-rusher last season, but was slowed almost immediately by an ankle sprain and failed to record even a single sack. The Cowboys needed him to improve this season. With Hardy not back and Jeremy Mincey and Jack Crawford headed to free agency, they need all the pass-rushing help they can get.

Second-round pick DeMarcus Lawrence made a big jump from his rookie season to his second, but with Gregory now out at least 1/4th of the season a similar boost on the other end of the defensive line will now be difficult.

The Cowboys gambled on Gregory. But with 0 sacks and 4 games lost to suspension, so far it looks like they’ve lost.