The Dallas Cowboys interviewed former NFL defensive coordinator Ray Horton on Thursday, but did not offer him a job, according to two sources.

Horton met with coach Jason Garrett and defensive coordinator Rod Marinelli. They watched video of the Cowboys’ defense and discussed philosophy. They did not discuss what position group he would coach.

Horton, who played for the Cowboys from 1989-92, was Cleveland’s defensive coordinator in 2016. He spent last year out of football. 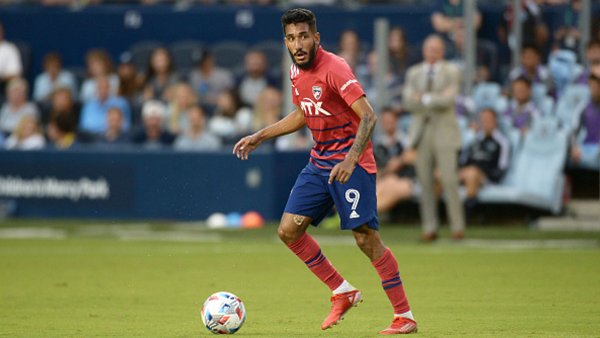 He also served as defensive coordinator for Tennessee (2014-15), Cleveland (2013) and Arizona (2011-12). He spent the first 15 years of his career as a secondary coach for Washington, Cincinnati, Detroit and Pittsburgh.