Amazingly, this is still a thing as we begin the third decade of the 21st century.

A handful of colleges, most notably the second-ranked women's basketball team in the country, refuse to let go of antiquated nicknames that adorn their female programs.

Usually, it involves the word "Lady" stuck in front of the school's main nickname, as is the case with the No. 2 Baylor Lady Bears, the reigning national champions.

Some schools are even more out of touch.

At Mississippi Valley State, the men's teams are known as the Delta Devils. The women's squads are saddled with the Devilettes, which sounds more like the backup singers for a 1950s rock 'n' roll band than a group of intercollegiate athletes in today's world.

Or how about Central Arkansas, which is perhaps best known as Scottie Pippen's alma mater? Their male nickname is the Bears, which would work just fine for either sex, but the women's teams are known as the Sugar Bears.

Now, maybe the school just wanted to honor the small, exotic marsupial that got its name from having a sweet tooth. There's a much better chance, however, that some administrator — we're guessing a man — thought it was a cute way to imply that female athletes are much more dainty than their male counterparts. 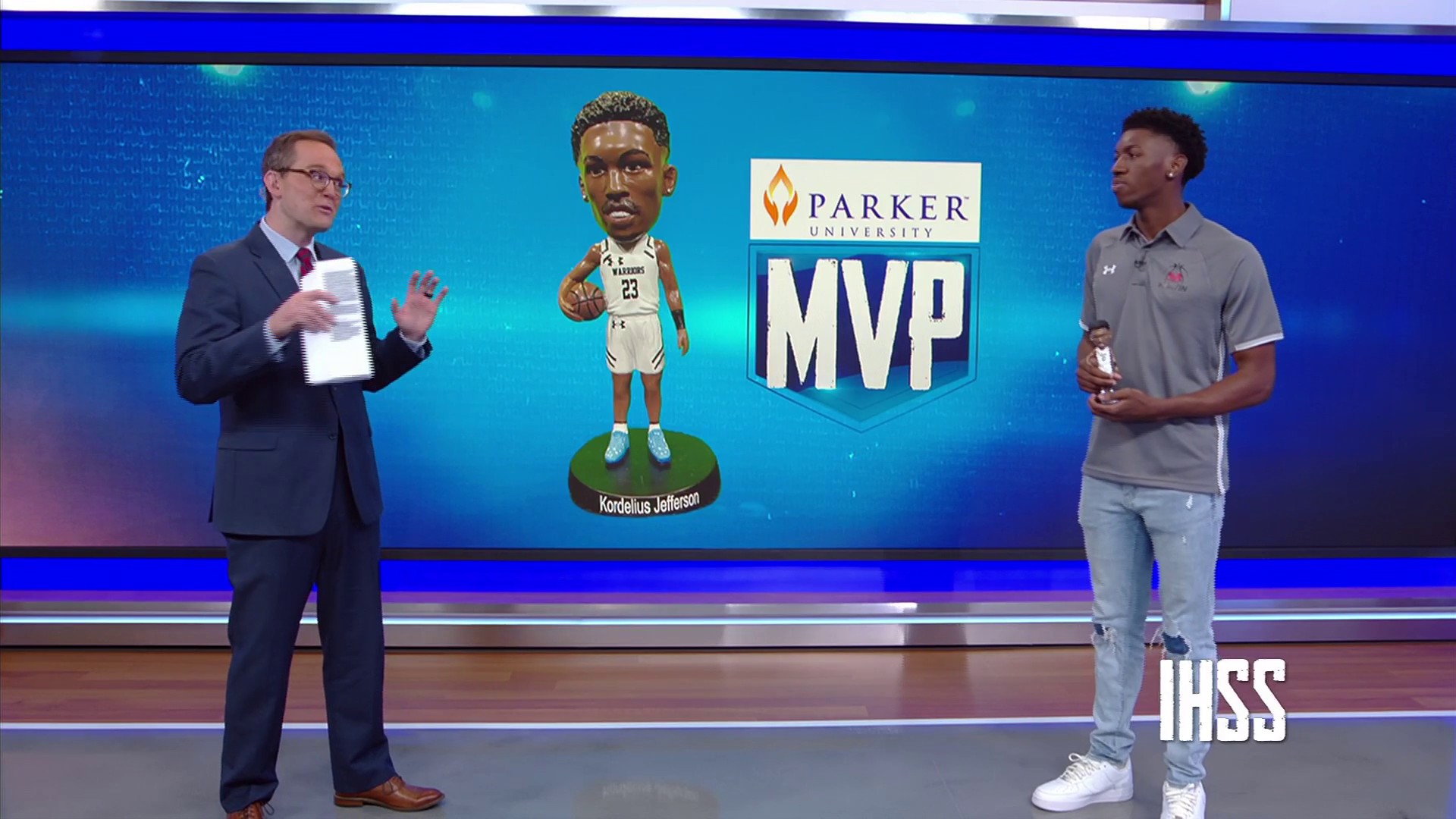 Well, it's time for this sexist practice to take its rightful place in the waste bin of history, though we'll acknowledge there might be a few exceptions that require more vigorous debate.

The NCAA could — and should — speed the process along, just as it did in largely ridding the college landscape of monikers that were offensive to many Native Americans.

This issue has struck a nerve with me since I first reported on it some three decades ago, spurred on by the actions of Becky Hopf.

As a member of Alabama's sports information staff, Hopf took it upon herself to start referring to the women's basketball team as the Crimson Tide rather than the Lady Tide, receiving plenty of hate mail from fans who felt offended that a female team would dare stake claim to the football team's storied nickname.

Baylor coach Kim Mulkey has long defended her program's distinctive nickname, which certainly hasn't been a drag on the team's success. The Lady Bears have won three national titles over the past eight seasons and are positioned to make a run for another championship.

Mulkey says any opposition to the school's nickname is largely a cultural issue. She grew up in Louisiana and played at Louisiana Tech, one of the early powerhouses in women's basketball. The school carved out an identity separate from the men's teams (known as the Bulldogs) by adopting the nickname Lady Techsters (which remains to this day).

"We're from the South," Mulkey told USA Today in 2012. "And 'Lady' is not offensive to anybody who lives in our area of the country."

Jason Cook, who is Baylor's vice president of marketing, said Friday there has been no sentiment within the administration or from the fan base to even consider dropping "Lady" from the moniker.

"The Lady Bears simply represents the longstanding tradition of excellence by our women's basketball team," Cook said in a telephone interview.

The issue stirred up plenty of debate a few years ago when Tennessee, long one of the nation's top women's teams under the late Pat Summitt, moved to scrap the Lady Volunteers nickname and a brand that even included a separate logo for the hugely successful program.

Facing furious opposition that stretched all the way to the state Legislature, John Currie backed off the idea after taking over as athletic director in 2017. He decreed that all female teams, not just the basketball program, could use the Lady Vols nickname again if they wanted -- and all quickly jumped back on board.

It was easily the most popular move Currie made during his brief, divisive tenure in Knoxville.

"That's their name, that's their brand," Mollie DeLozier, a Tennessee alumna who helped lead the fight to restore the Lady Vols nickname, said Friday. "The fact that it uses the word 'Lady' in it, I don't know why that should matter. That's how they are known. That's how they made their reputation. Why would you do away with something that has done nothing but bring accolades to the university and the state?"

DeLozier said she could understand the opposition to female-oriented nicknames at schools that treat women as second-rate athletes. But, she said, that's never been the case at Tennessee.

There's a similar sentiment at Georgia, where the Lady Bulldogs women's program has been much more successful over the years than their male counterparts, the Bulldogs.

"Georgia Lady Bulldog basketball is a distinct national brand that began with coach Andy Landers, Teresa Edwards, Katrina McClain, Janet Harris and all those great teams that built this into that national brand.," athletic director Greg McGarity said "When people hear the term Lady Bulldogs, they automatically recall the great history and pride of this program."

If the NCAA ever does grow a backbone on this issue, it might need to insert a waiver that allows schools such as Tennessee and Baylor and Louisiana Tech to demonstrate how their nicknames have actually helped to grow women's sports and are worthy of a historical pass.

There is another perplexing question: What about those programs that have male-specific nicknames?

For instance, Oklahoma State is among several schools known as Cowboys on the men's side, Cowgirls on the women's side. UMass goes with the Revolutionary War moniker "Minutemen" for its male teams, while the female squads are — you guessed it — the Minutewomen.

As with most issues, there must be some wiggle room.

But the vast majority of these nicknames are archaic holdovers from an era when women's sports would accept any slight to get noticed.

Those days, thankfully, are over.