Sixteen players were unable to complete the round because of darkness

Charley Hull fought through cold and windy conditions to take the first-round lead Thursday in the LPGA Tour's Volunteers of America Classic.

The 24-year-old Englishwoman shot a 3-under 69, making six birdies and three bogeys at Old American Golf Club with the afternoon temperature only climbing into the high 40s.

"I think I'm going to go to the supermarket and get a thick woolly coat," Hull said.

She birdied Nos. 6 and 7 to reach 4 under, then bogeyed the par-4 eighth and closed the round with a par on the par-4 ninth.

"The golf course is playing so much different than it did last year," Hull said. "It's playing a lot longer, which I prefer. I struggled swinging the last two holes, I just got so cold. Along that lake you just get like freezing."

Jessica Korda, Jennifer Kupcho and Pornanong Phatlum were a stroke back in the final event before the U.S. Women's Open next week at Champions Golf Club in Houston.

"I'm just going to go warm up my toes because we lost feeling in them by like the second hole," Korda said. "We did, all of us." 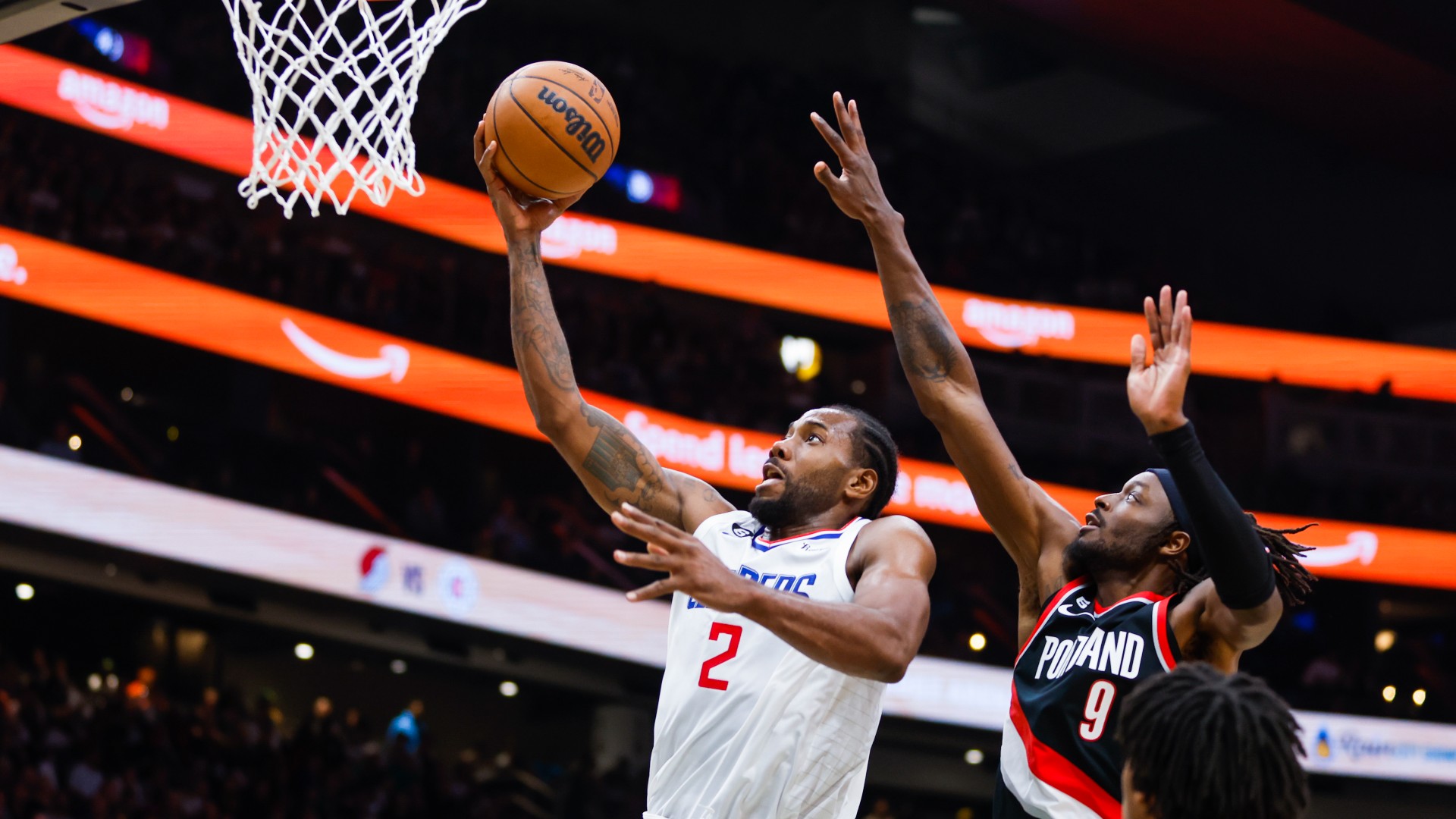 She closed with a bogey.

"Honestly, I was just trying to stay warm," Korda said. "It was just really tough trying to figure out the wind, cold, wind and the cold. But happy with 2 under."

She also was thinking about a warm coat.

"I mean, I might not wear a parka, but I don't know, we'll see what it looks like," Korda said. "Honestly, for me, the most important thing, being from Florida, I need to stay warm."

"I usually don't feel that good in cold weather, but since I'm staying at home I have so much warm stuff," Lang said. "I feel like I was so prepared for the weather. I played great, but I have all my heat packs and I have my fleece and everything. I just felt like I really wasn't that cold, which was key."

Jin Young Ko, the No. 1 player in women's golf, opened with a 70. She tied for 34th two weeks ago in her first LPGA Tour event of the year.

So Yeon Ryu opened with a 72 in her first U.S. event on the LPGA Tour since the season-ending CME Group Tour Championship last year.

Jeongeun Lee6, the defending Women's Open champion, had a 73.

Sixteen players were unable to complete the round because of darkness.