Emmett, who played for the Red Raiders from 2000-04 and professionally in the NBA and overseas from 2004-12, was shot and killed outside his Dallas home in September 2019.

Larry Jenkins, Keith Johnson and Michael Lucky were each indicted on a capital murder charge in Emmett's death. Jury trials have been scheduled in November and January for Johnson and Jenkins, respectively, according to Dallas County court records. A trial date has not been set for Lucky. 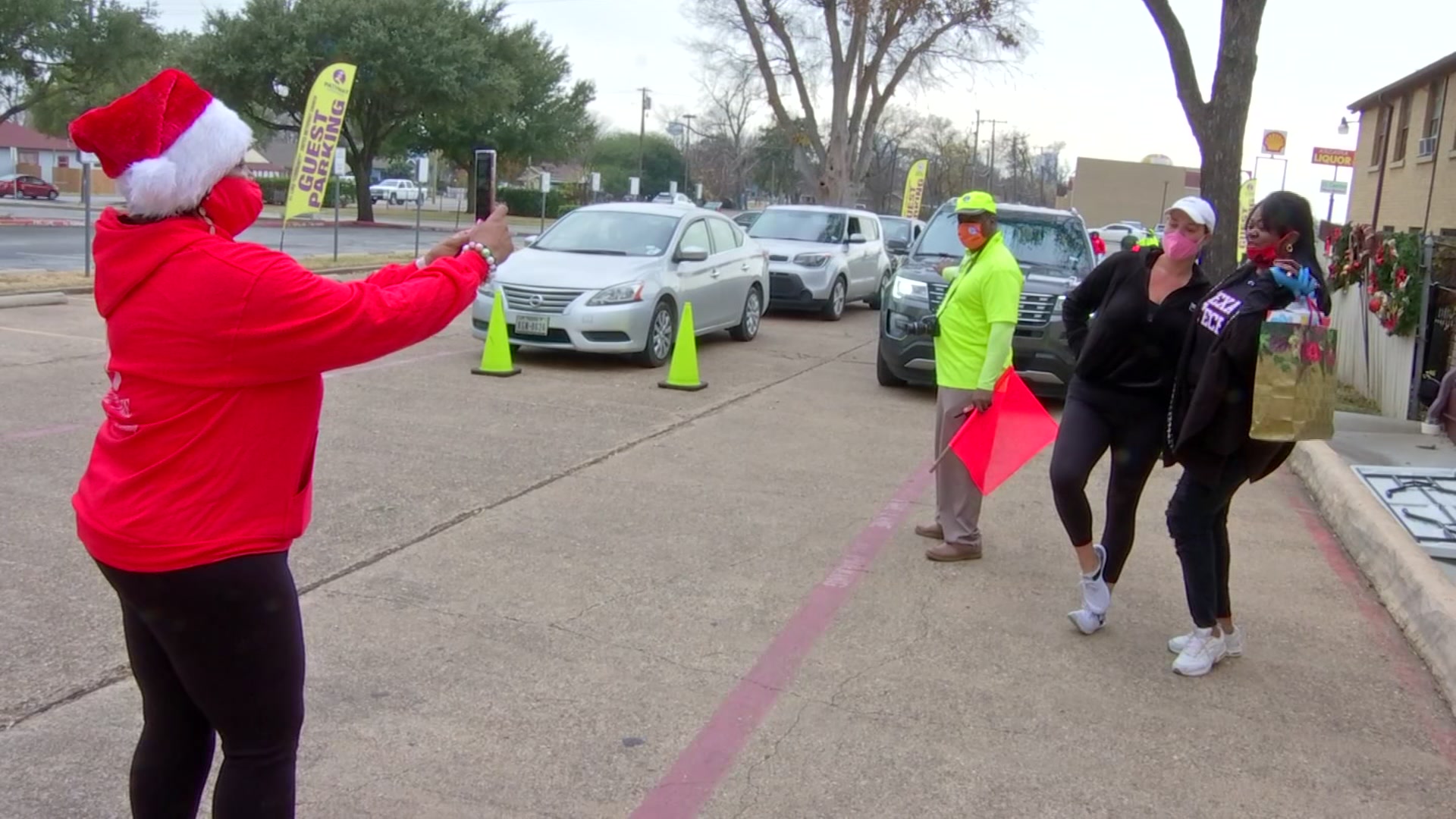 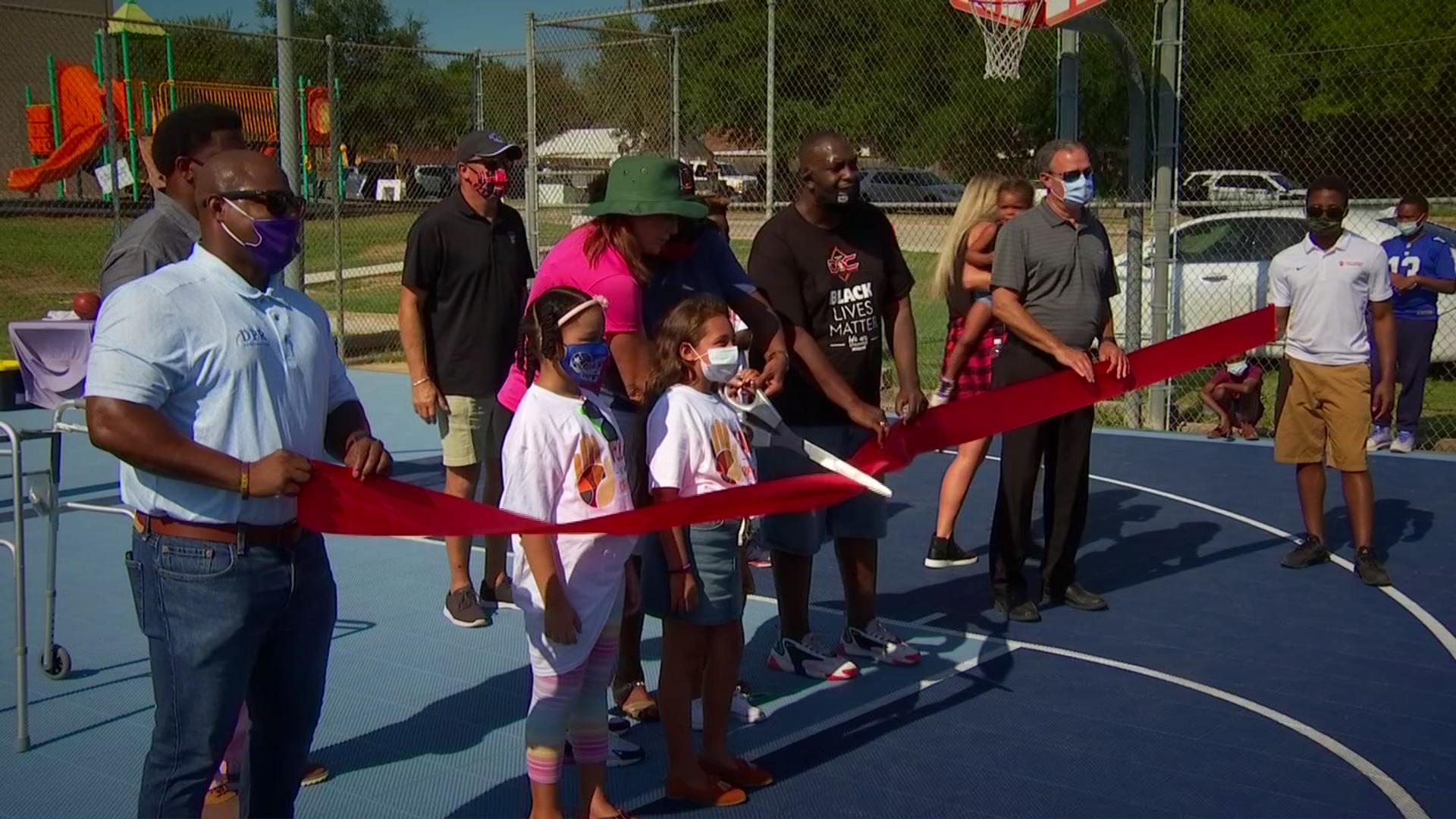 His mother, Regina Oliver, celebrated the one-year anniversary of the founding of Oliver Family Charities on Saturday.

She said the basketball camp was a lifelong dream of his.

“He started talking about this two or three years before he retired from basketball playing, so it was always a conversation with us,” Oliver said.

“It brings back a lot of memories, because Andre and I were the two, what I call, athletes in the family,” Emmett’s aunt Karen Oliver-Thomas said.

Emmett played basketball for Carter High School before moving on to Texas Tech and, ultimately, the NBA.

“Hopefully I can follow down the same path that Andre went through,” said Jaleon Thompson, who took part in the camp Saturday.

The second annual basketball camp is planned for next summer. Registration is required.