Since his Week 4 groin injury, Bruce Carter has been on the sideline for the Dallas Cowboys after a really solid first few weeks to his NFL season as part of the Cowboys' patchwork, yet very effective linebacking corps.

Now, it seems, that unit will be back to full strength for the first time since Week 1 with Carter, Justin Durant and Rolando McClain all in the starting lineup for Monday night's primetime matchup with the Washington Redskins and Colt McCoy.

Night of the Stars: Dressel, Ledecky Keep Winning at Trials 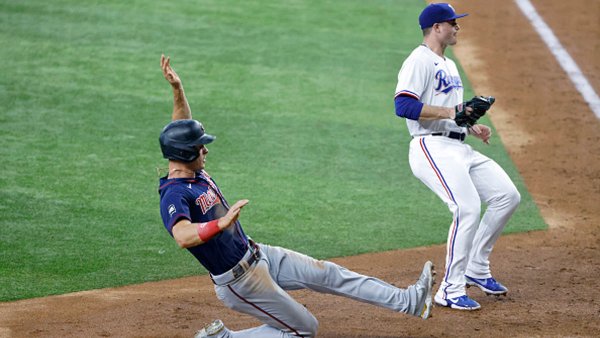 Isn't that the truth. Carter, despite missing the past three games, is still fourth on the team in tackles with 29. He had played a couple of his best games before the injury late in the Cowboys' convincing Sunday night win over the Saints last month.

“My confidence was real high, and the big thing for me is I was just out there having fun,” he said. “So I’m going to get back to doing that leading right off. I’ve just got to make sure my quad is full strength and I’ll be good to go.”