Caron Butler is back in the Dallas Mavericks lineup.

Butler had missed the past two games after a bad reaction to medication before returning to the starting lineup Sunday night against the New Orleans Hornets, who were again without All-Star guard Chris Paul.

Paul missed his 14th game because of a left knee injury and could miss another week to three weeks. Hornets coach Jeff Bower says Paul is still out "indefinitely" but is making encouraging progress. 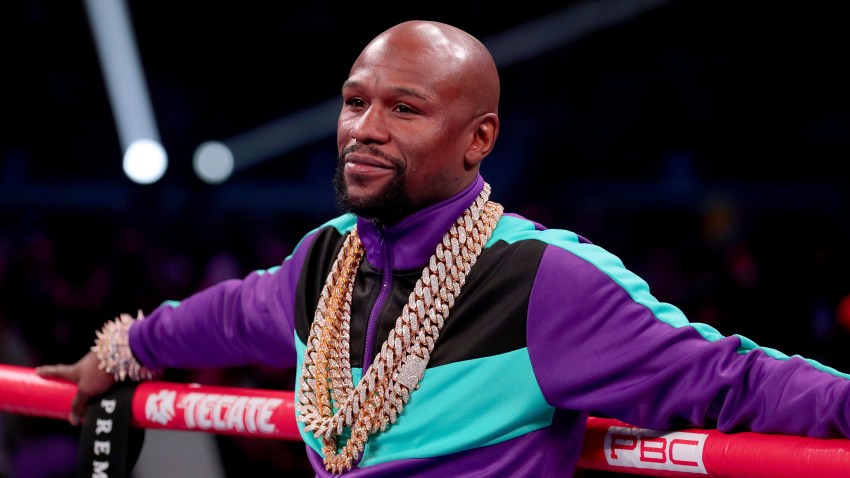 Butler played in his sixth game for Dallas since coming from Washington as part of a seven-player trade during the All-Star break. DeShawn Stevenson, who also came in that deal, had started in Butler's place the past two games.