Busy Sports Weekend Draws Fans From Across US to North Texas

It’s a busy sports weekend in North Texas with fans from across the country visiting for college football's Cotton Bowl and the Dallas Cowboys' home game against the Washington Redskins game.

Many fans watched the Cotton Bowl Classic at the entertainment and restaurant venue Texas Live! in Arlington Saturday, as Penn State played Memphis at the AT&T Stadium.

“This is one of our best weekends with the big games this weekend,” Texas Live! Chief Operating Officer Jim Watry said. “We’ve been planning for this day, this weekend for about three months.”

Watry said about 30,000 people were expected to come and go Saturday, with the same crowd size projection for Sunday when the Cowboys play Washington in Dallas' final regular season game.

Charles Moye and his fiancé flew in from Virginia for the game.

“This is no problem for us to fly over here. We do it once a year and it’s always the Redskins game,” Moye said. “We look forward to it. We’re down here for like four days. We walk downtown. We see the sights, people. So, we basically have a good time while we’re here.”

Following the games over the weekend, the city of Dallas will host the NHL's Winter Classic for the first time. The outdoor hockey game between the Dallas Stars and Nashville Predators has sold more than 84,000 tickets so far, with more 20,000 sold to Nashville fans. 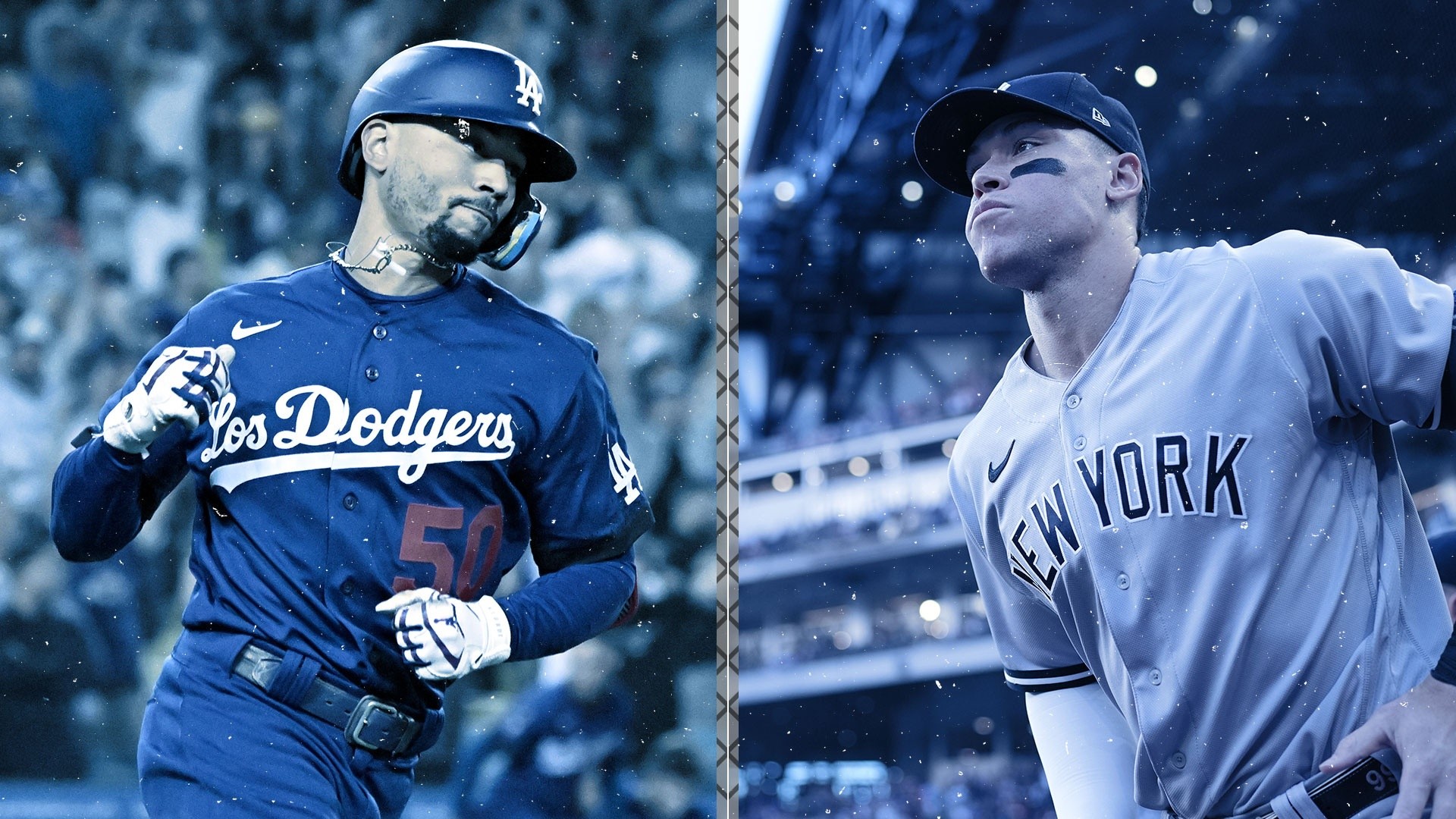 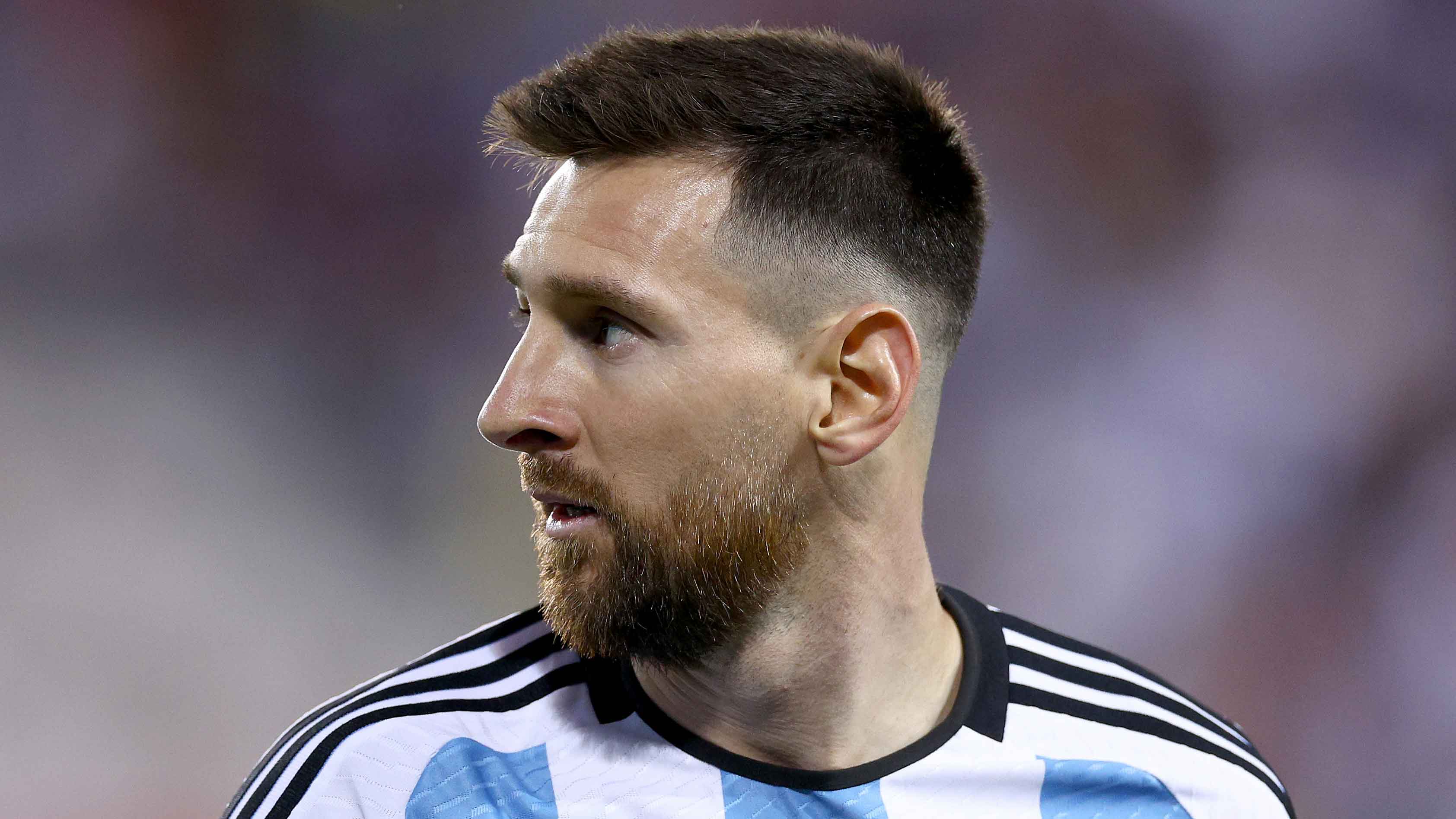 The number of tickets sold to Nashville fans is “unprecedented” for an away team, according to Steve Mayer, who serves as chief content officer for the National Hockey League.

“When we set out to do the game here, I don’t think anybody expected the response we received from the Dallas and Nashville fans,” Mayer said Friday.

According to the Dallas Sports Commission, the Winter Classic is projected to bring in more than $30 million for the city of Dallas.

Between the holiday events, this weekend and the Winter Classic, Watry said this is will be the busiest week they've had since first opening in August 2018.