Buechele, No. 22 SMU Bounce Back in Victory Over Navy

Shane Buechele threw three touchdown passes, Ulysses Bentley IV ran for two scores and No. 22 SMU rebounded from its first loss with a 51-37 victory over Navy on Saturday night.

The Mustangs (6-1, 3-1 American Athletic) scored 30 consecutive points from late in the second quarter to early in the fourth, a run that started with 10 points in the final 7 seconds of the first half.

After the first of Buechele's two scoring tosses to Rashee Rice, Nelson Smith fumbled and SMU's Gary Wiley won the scramble for the loose ball at the Navy 18 with a second remaining. Chris Naggar's 34-yard field goal made it 31-17.

The Mustangs should have been pinned inside their 5 for their first possession of the second half, but Navy's Devin Mathews stepped on the goal line while batting a bouncing punt back toward the field. SMU took over at the 20, and Buechele later connected with Austin Upshaw for a 42-yard TD.

A week after finishing with a passer efficiency rating below 100 for the first time in two seasons at SMU, Buechele was at 207.5 after completing 23 of 28 passes for 300 yards with no interceptions.

Smith had 55 yards rushing and a touchdown by early in the second quarter but finished with 54 for the Midshipmen (3-4, 3-2) as SMU controlled the triple-option attack in the second half a week after giving up 313 yards rushing in a 42-13 loss to No. 7 Cincinnati.

Bentley finished with 149 yards on 25 carries and set up Rice's second TD with a 61-yard catch when he came out of the backfield as Buechele was faking a run up the middle and the quarterback hit his lead back in stride over the middle. 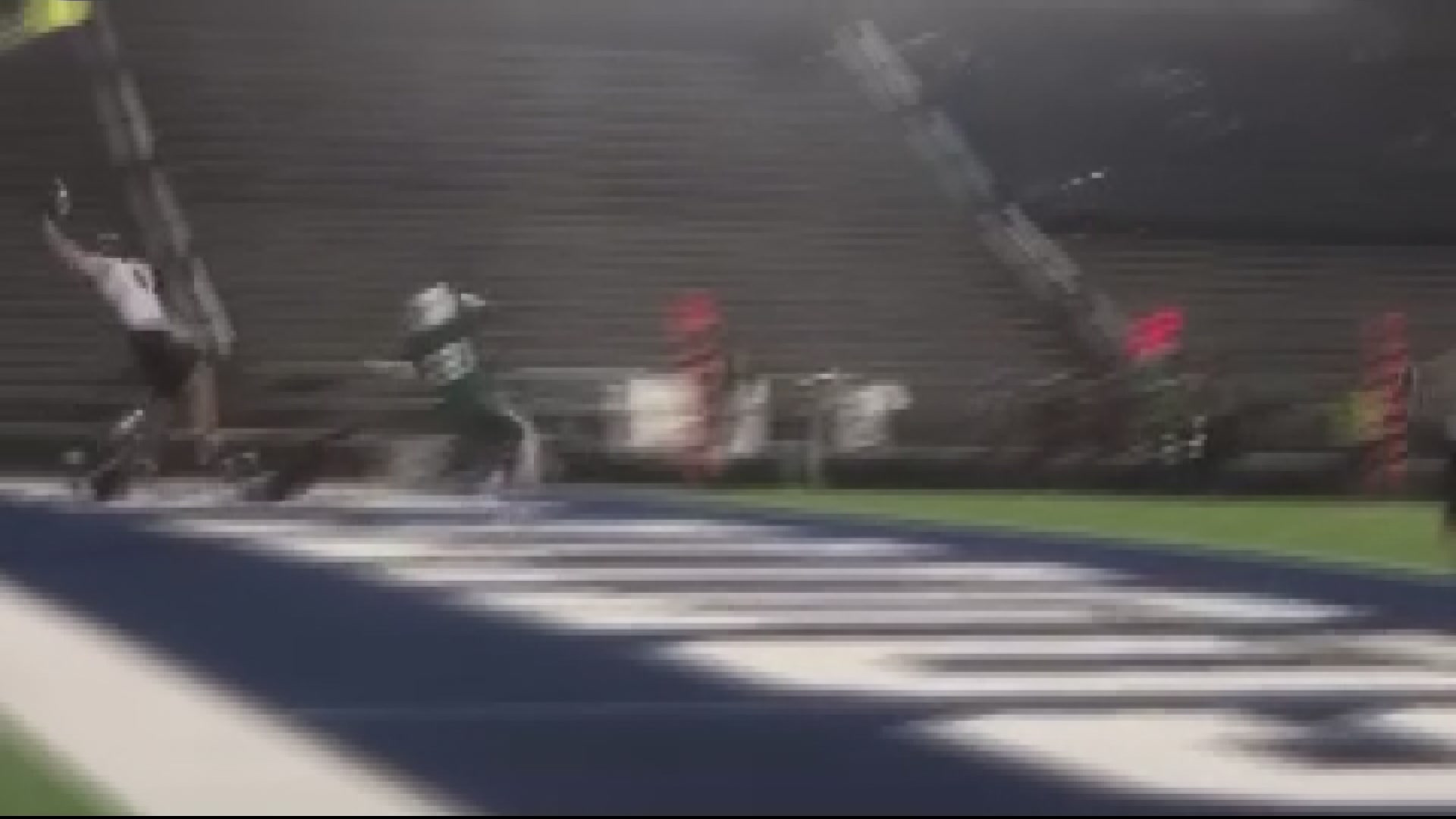 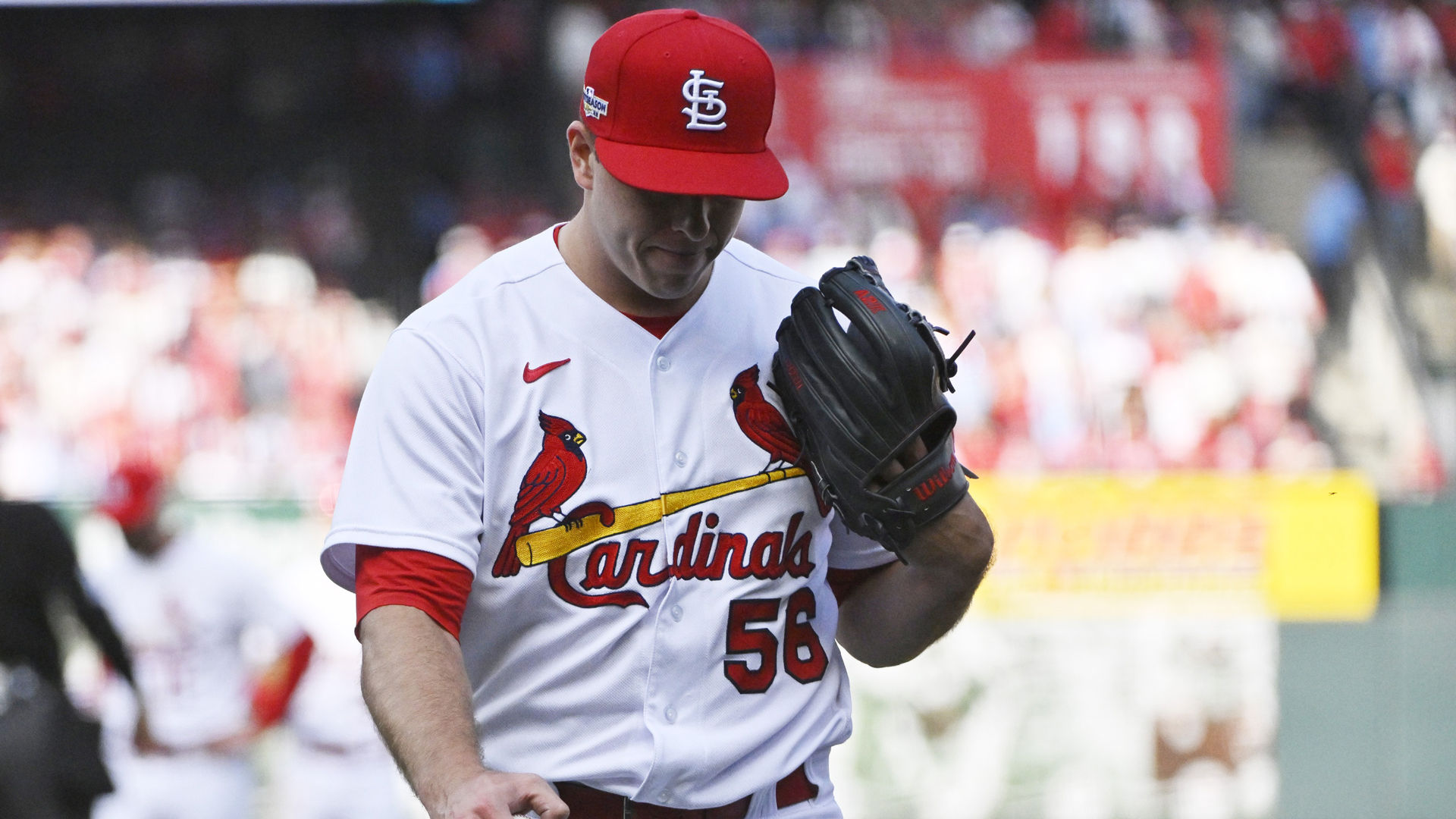 Tyler Lavine put SMU in front for the first time at 21-14 on a 10-yard run midway through the second quarter. He had another TD on a 48-yard run when his knee never touched the ground as he rolled over a pile. Lavine popped up and ran the final 40 yards untouched and finished with 74 yards. Rice had 46 yards receiving.

SMU finished with 255 yards rushing to 191 for Navy, the first time the Mustangs have had more yards on the ground than the Midshipmen since 1998.

POLL IMPLICATIONS
It was a mild surprise that SMU stayed in the poll after getting blown out by Cincinnati. But the Mustangs are on the rise now. They should be back in the top 20 after dropping six spots last weekend.

THE TAKEAWAY
Navy: Even before falling way behind in the second half, the Midshipmen were throwing more than usual. Morris had three first-down completions on the opening drive, which ended with Smith's 3-yard TD run.

Morris and Tyger Goslin combined for 30 attempts, the most for Navy since 2016 and just the second time in 19 years the Midshipmen have reached 30 passes in a game. The 239 yards passing -- also the most since 2016 -- got a big boost on Goslin's 62-yard screen pass for a touchdown to Jamale Carothers.

SMU: The Mustangs slowed Navy's vaunted running game with several big plays in the backfield against the option. SMU finished with 12 tackles for loss.

Perhaps the biggest came from Trevor Denbow on the first drive of the second half. Navy had a first down at the SMU 36 when the linebacker dropped Carlinos Acie for a 6-yard loss. Navy ended up punting, and SMU soon had a three-touchdown lead. Denbow was one of four SMU players with two tackles for loss.

UP NEXT
Navy: Tulsa at home next Saturday.

SMU: At Temple next Saturday. It was moved from Thursday for what the conference was the game's "best chance of its being played in its scheduled week." The AAC provided no other details about the decision.