Brown, a redshirt freshman outfielder, was selected the Most Outstanding Player of the tournament.

“I just got hot at the right time,” he said. 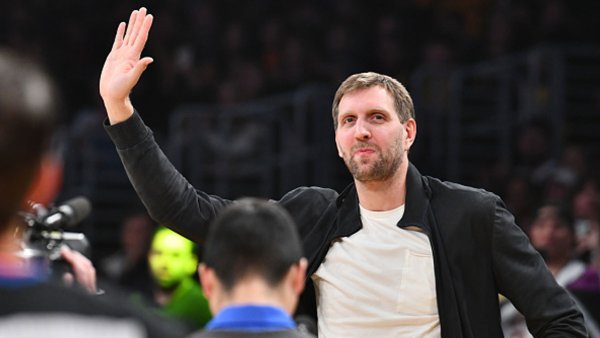 Phillip Sikes had three hits and scored three runs, and Luke Boyers had two hits and scored twice for the second-seeded Horned Frogs (40-17), who also were selected Sunday as one of the 16 NCAA Tournament regional hosts.

TCU, which tied for the Big 12 regular-season title, previously won the tournament in 2014 and 2016.

Oklahoma State scored five unearned runs with two outs in the top of the third inning to take a 5-2 lead. The highlight was a three-run homer by Cabbiness — the Cowboys’ only hit in the inning. TCU committed two errors to help Oklahoma State.

TCU’s freshman Garrett Wright entered in the third to try to stop Oklahoma State’s momentum. He hit a batter, walked two and gave up the homer to Cabbiness before getting out of the inning.

TCU scored two in the bottom of the third and one in the fourth before taking control in the fifth. Brown doubled and knocked in three runs to highlight a five-run inning that gave the Horned Frogs a 10-5 lead.

Wright settled down and pitched scoreless innings in the fourth, fifth and sixth to earn the win.

“So, obviously, Garrett Wright struggled a little bit,” Brown said. “He got back in the dugout and we just told him to keep his head up and keep on giving us innings and pitches and to trust in our hitters to have good quality at-bats to bring us back into the game.”

Oklahoma State scored one run in both the seventh and eighth innings. The Cowboys got a runner to second in the ninth, but did not score.

It was Oklahoma State’s third trip to the title game in the past four tournaments. The Cowboys previously won the Big 12 Tournament in 2004, 2017 and 2019.

The Cowboys expect to be awarded a regional berth Monday and hope to get to Omaha for the College World Series.

“We wanted a ring,” Oklahoma State coach Josh Holliday said. “We fought hard to get in position for one. We came up short, so we’ll shift our focus to a different type of ring.”