Brian Boyle broke a tie with his 100th career goal and added an empty-netter and an assist to help the New Jersey Devils beat the Dallas Stars 5-2 on Friday night.

Midway through Stephen Johns' double-minor for high-sticking, Devils fans booed the team's power-play effort. Boyle responded by knocking in a rebound from the crease off of Will Butcher's shot to give the Devils a 3-2 lead with 3:21 left in the period.

Boyle assisted on Lappin's goal midway through the third period and completed the scoring with the empty-net goal.

NOTES: Devils F Taylor Hall (knee contusion), F Marcus Johansson (ankle bruise) and F Kyle Palmieri (broken right foot) all skated Friday. It's the first time on the ice for Hall and Johansson since their injuries. Coach John Hynes hopes they will skate Saturday, practice with the team on Sunday and see about playing Monday night. ... The Stars couldn't complete the sweep of the metropolitan-area teams this week after beating the Islanders and Rangers. 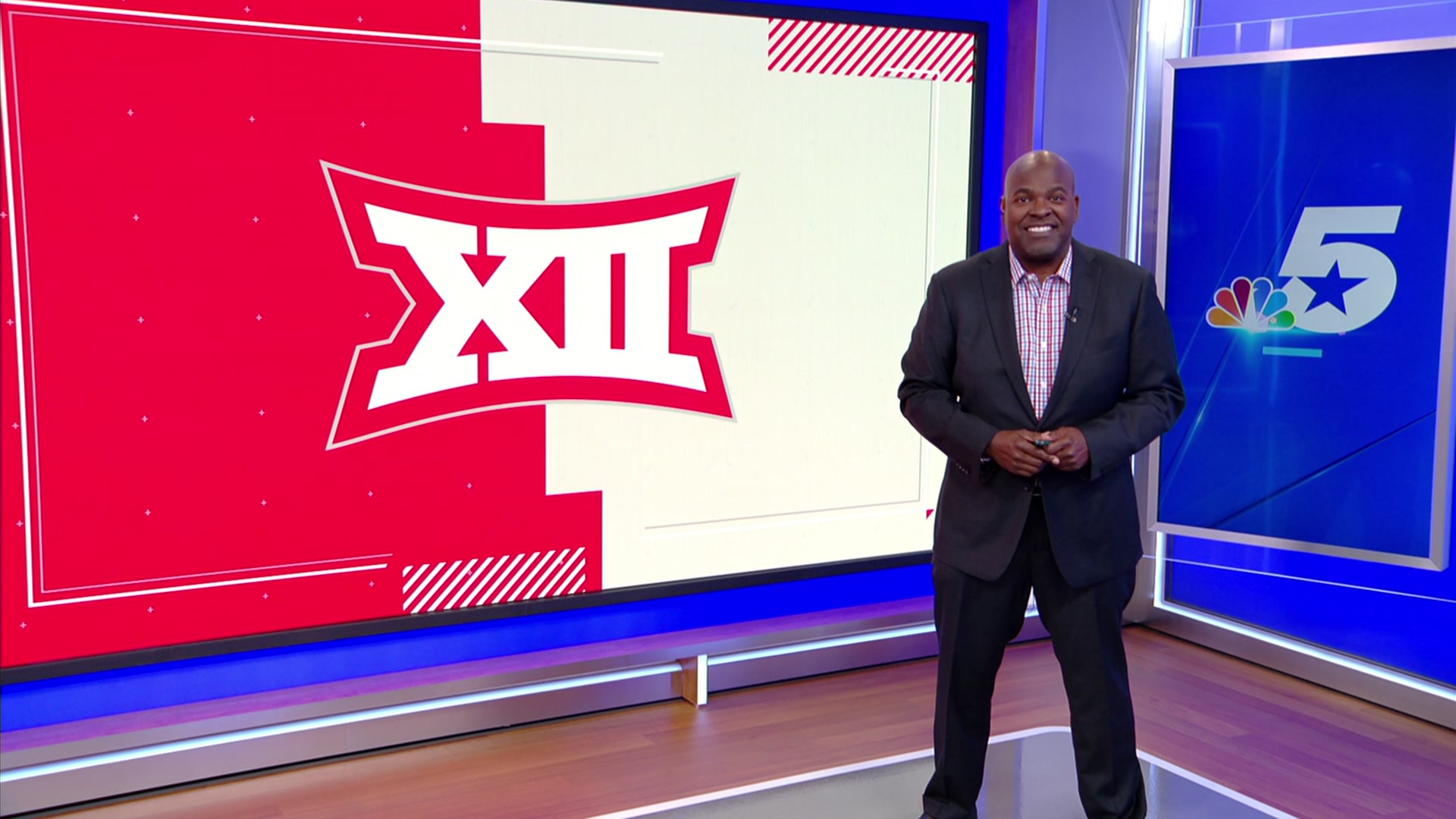 Stars: Dallas wraps up its four-game road at Philadelphia on Saturday night.

Devils: New Jersey has the weekend off before hosting Anaheim on Monday night.