‘Boys Could Get Some Help From ‘Skins

With the Cowboys’ victory over the Saints on a special Saturday night edition of Thursday Night Football—I still don’t quite understand why they don’t just call it Saturday Night Football—the team remains in control of a wild card spot.

They got some help with the Packers loss to Pittsburgh, which has Dallas and Green Bay tied now, in the wild card, at 9-5; however they took a shot with Philadelphia’s easy win over San Francisco, guaranteeing the Iggles a playoff spot. But for now, all is good.

Dallas controls their destiny, and, at the moment, things are looking much more promising than they were, say, this time last week. It won’t be easy, but Dallas can still get some help.

Which brings me to the reason you, John (or Jane) Q. Boys-fan, has a stake in the Giants-Redskins game tonight on a not-so-special Monday edition of Monday Night Football.

If the Giants lose tonight at FedEx Field to the Redskins, the Cowboys can punch a ticket to the playoffs with a win next week—against the Redskins.

These Giants come into a snowy field with a banged up secondary and Jason Campbell playing arguably the best football of his career. Cornerback Corey Webster reportedly did not make the trip with the team, and safety Aaron Ross, who would be moved to cornerback to replace Webster, suffered a hamstring injury Thursday and missed practice on Friday.

New York will also be without tackle Kareem McKenzie. 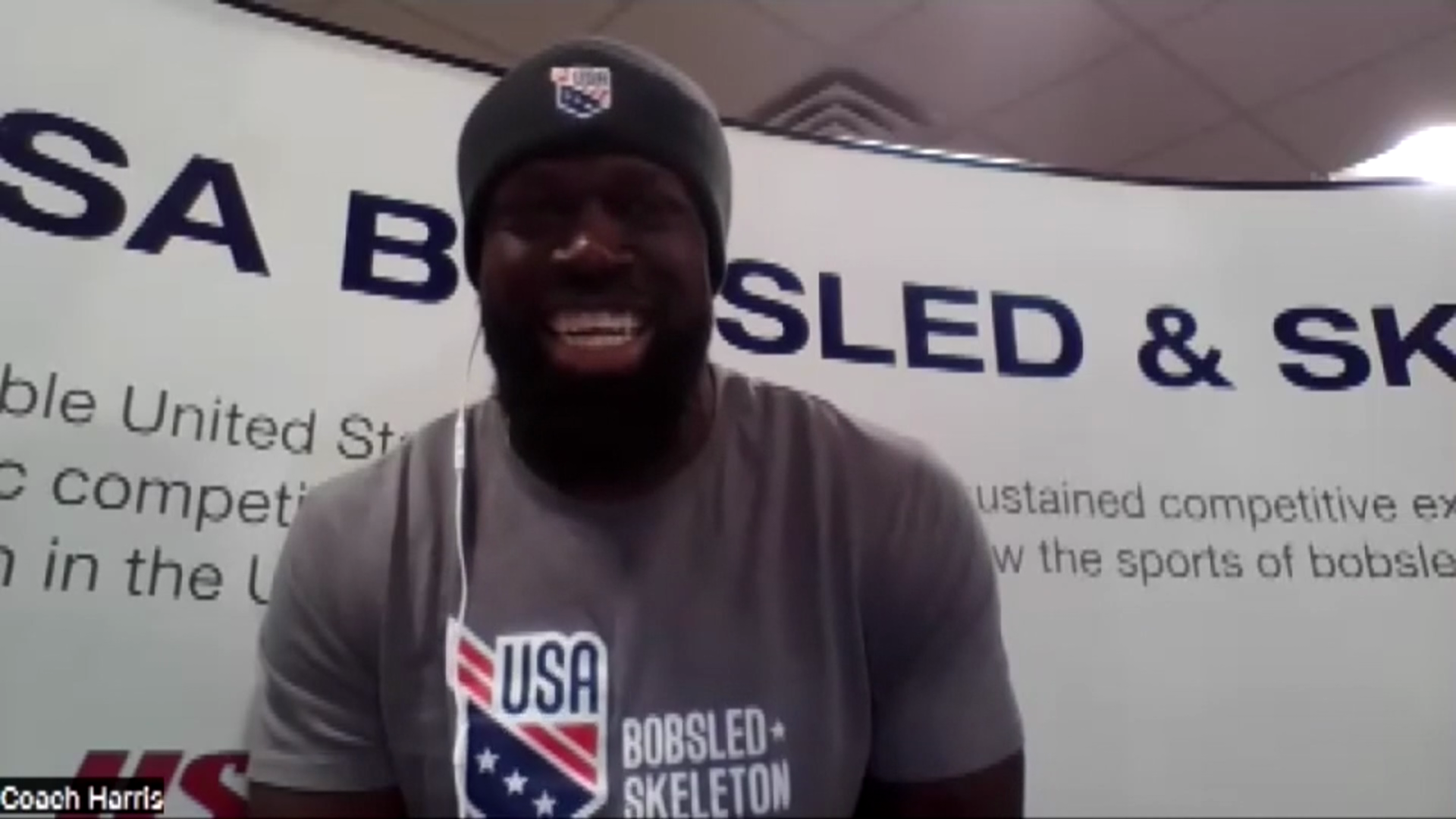