Romo's Ankle Tired Of People Asking About It

This has been the word out of Valley Ranch all week. It was the word in Tampa Bay when Romo was first asked about it. And yes, he practiced today as planned. Of course, journalists have a duty to make sure that such issues really are fine, and the stretching of truth is common practice for NFL teams. This is probably why we've heard so much about the ankle--on which Romo played for a quarter on Sunday--throughout the week. Fair enough. But this is getting a bit absurd: 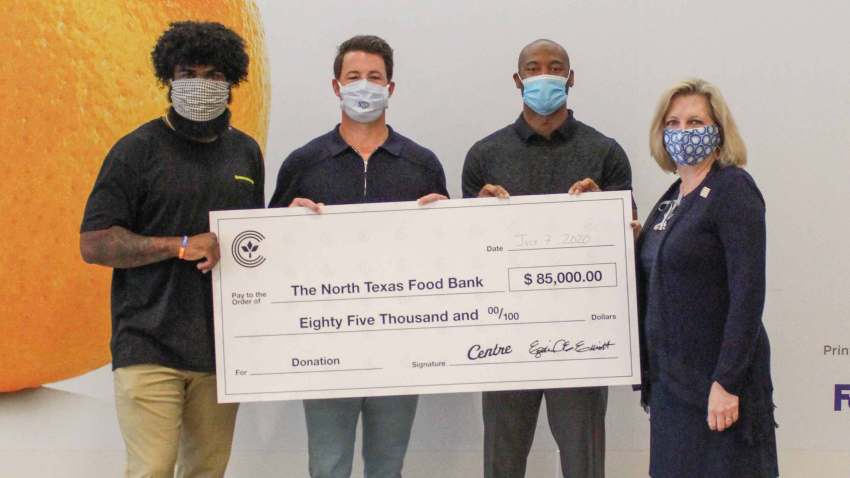 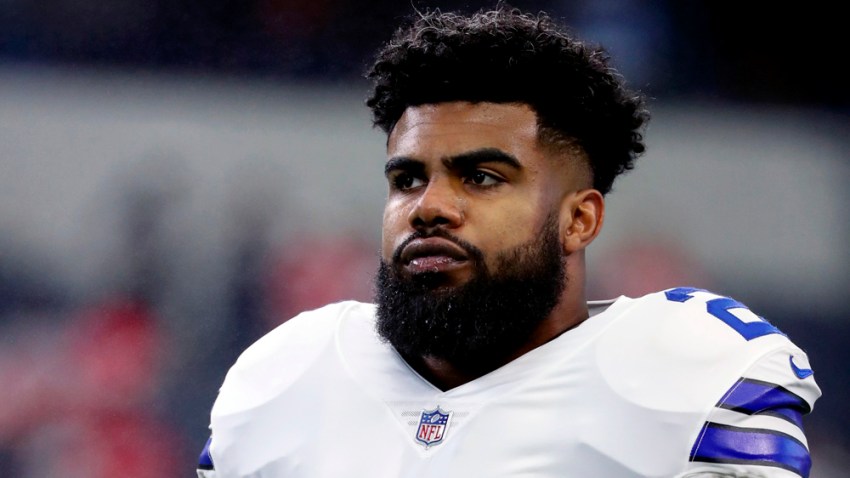 RX: "Wink if it's actually not fine."

Again, this is the nature of the beast they call sports journalism. A player lying or, to be polite, stretching the truth about an injury in the media is as common as rats in Northeast India. But this is only week one, and small, ultimately inconsequential injuries are a dime a dozen over the course of a sixteen game NFL season. The negative MRI results came on Monday. Romo practiced today.

Until there's some evidence otherwise, let's let this one go.