T.O.  said the Cowboys had a "buddy system" going on.  He felt Tony Romo fixed his eyes too much on tight end Jason Witten.  Today, Romo found Witten numerous times and his other tight end, Martellus Bennett as well.

The Cowboys are running a "12"  package.  One running back and two tight ends.  It looks darn good and it should give defenses fits inside the red zone.

Romo was finding those guys open and hitting them for touchdowns during the early practice. 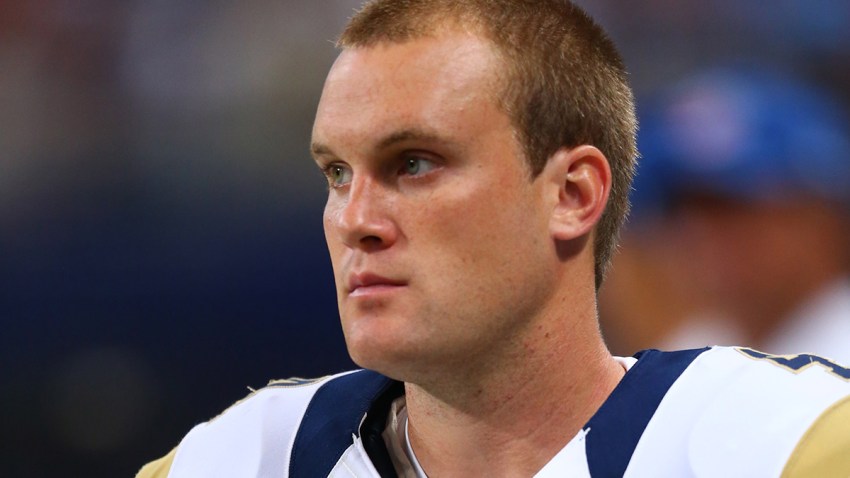 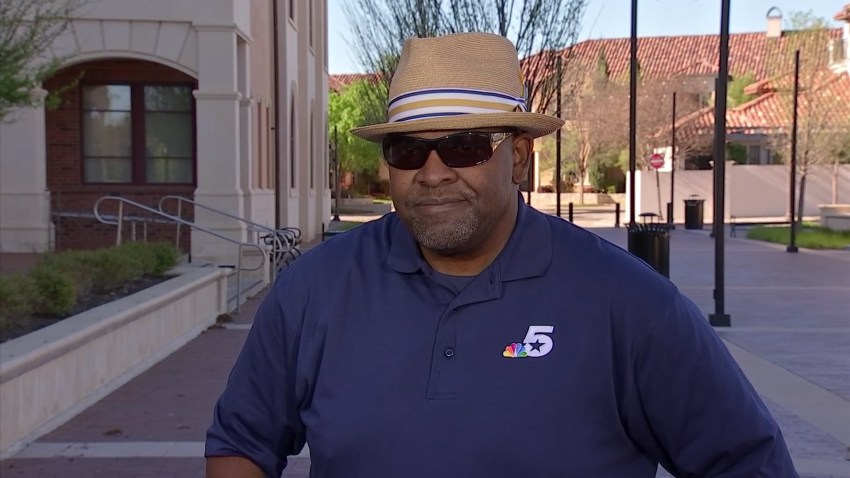 So the "buddy system" is alive and working here in San Antonio.