McCarthy would be the ninth coach in the Cowboys' 59-year history.

The Dallas Cowboys didn't take long to settle on Mike McCarthy as their coach after waiting a week to announce they were moving on from Jason Garrett.

McCarthy, who won a Super Bowl at the home of the Cowboys nine years ago as Green Bay's coach, has agreed to become the ninth coach in team history, a person with direct knowledge of the deal said Monday.

The person spoke to The Associated Press on condition of anonymity because the team hasn't announced the decision.

McCarthy interviewed over the weekend, before the Cowboys made the announcement Sunday that Garrett wouldn't return after 9 1/2 seasons.

Dallas missed the playoffs at 8-8 with high expectations in a make-or-break season for Garrett, whose contract expires next week.

Green Bay made nine trips to the postseason in his 13 years under McCarthy. The 56-year-old was out of football this season after getting fired during what ended up being a second straight losing season for the Packers in 2018.

McCarthy led the Packers to at least 10 wins in eight of his first 11 seasons, including four trips to the NFC championship game.

Dallas hasn't been that far in the playoffs since the last of the franchise's five Super Bowl titles to finish the 1995 season. The Cowboys missed the playoffs six times in Garrett's nine full seasons.

McCarthy also interviewed with Cleveland, Carolina and the New York Giants. He went 125-77-2 in the regular season with the Packers and 10-8 in the playoffs. The Cowboys have just three playoff wins since their last championship.

With two-time MVP Aaron Rodgers as his quarterback, McCarthy reached the playoffs eight straight years from 2009-16, beating the Garrett-led Cowboys twice in that stretch.

The Cowboys believe they have their next franchise quarterback in Dak Prescott, who was the 2016 NFL Offensive Rookie of the Year after replacing the injured Tony Romo and never relinquishing the starting job.

Prescott, whose rookie contract is expiring, and two-time rushing champion Ezekiel Elliott have made the playoffs twice in four seasons and got their first playoff victory in 2018 after losing their postseason debut to Rodgers and McCarthy with Dallas as the NFC's top seed in 2016.

The latest developments from the Cowboys' front office 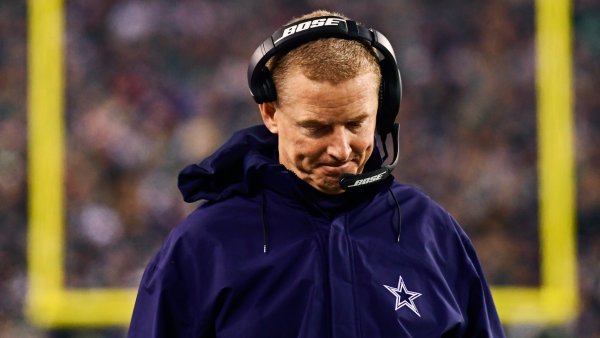 Cowboys Inform Garrett His Contract Will Not Be Renewed 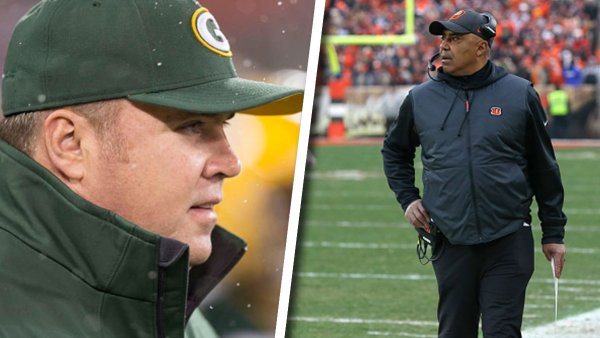 McCarthy was fired after an embarrassing loss at Lambeau Field to Arizona, a defeat that all but sealed a second straight year without a postseason trip for the Packers.

With a mandate to get the Cowboys past the divisional round for the first time in nearly 25 years, Garrett couldn't build on a 3-0 start. Dallas went 4-8 in the next 12 games with a pair of three-game losing streaks.

The Cowboys still had a chance to make the playoffs with a win at Philadelphia in Week 16, but the 17-9 loss handed their postseason fate to the Eagles for the final week. Philadelphia beat the New York Giants 34-17, eliminating Dallas despite its 47-16 win over Washington.

From in-game coaching to his involvement with Cowboys’ assistant coaches, Clarence Hill of the Fort Worth Star-Telegram and Shan Shariff of 105.3 The Fan explain to Newy Scruggs why the Jason Garrett wasn’t a success in Dallas.

Dallas finished 8-8 four times under Garrett, who had an 87-70 record, including 2-3 in the playoffs, in nine-plus seasons.

Despite never winning more than one playoff game in a season, the 53-year-old Garrett has the club's second-longest tenure behind Tom Landry.