The NFL told him to put his scoreboard at 85 feet. He put it at 90 feet, and the rules committee wanted him to raise it after the Titans backup punter nailed the scoreboard in the first-ever game at Cowboys Stadium.

Jones was adamant he wouldn't do it because he followed the league's marching orders. 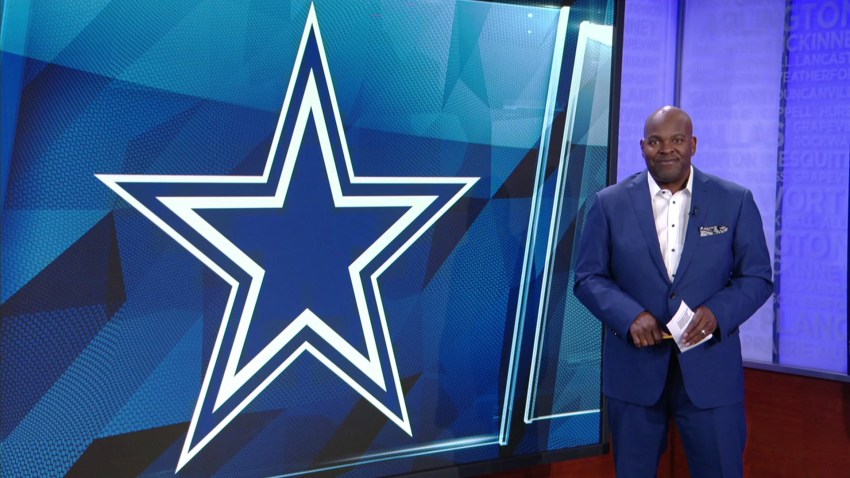 JumboJerry haters across the nation lined up claiming HE needed to fix the problem.

Today the NFL came out and admitted they didn't do a very good job at research. Per NBC Sports and profootballtalk.com:

"Prior to that, the research was very inexact," Anderson told PFT's Tom Curran and others in New York Thursday. "It was a guesstimate. And we as a department, we came to the conclusion that 85 feet was appropriate. That was a mistake on our part. At the end of the day, there was a lack of communication. But if we see a rule ...  that needs tweaking (we must move on it)."

Some change is coming. Jerry Jones will move a Mitsubishi ad at the base of the scoreboard by the home opener in an effort to help fix the problem.