As the week crawls over Wednesday and continues on towards this weekend and, ipso facto, a football game between the Tampa Bay Buccaneers and your Dallas Cowboys, a pox on the lexicon of American sports has resurfaced, concerning Tampa Bay's dynamic ball-carrier named Carnell Williams but more often called "Cadillac."

Now, I'm not sure of the origin of the nickname, nor am I against it in any manner. I want to be clear on that. Cadillac is a cool nickname regardless of profession, and downright badass for (a) an NFL running back or (b) a jazz trumpeter, the respective occupations of the two figures (that I know of) lucky enough to have earned this, one of the coolest of all names, of all time.

But an automotive nickname, as we've learned painfully over the last five or so years, is a double edged sword; because, inevitably, Cadillac the football player will do one of the following:

A) Have a good game

B) Have a bad game 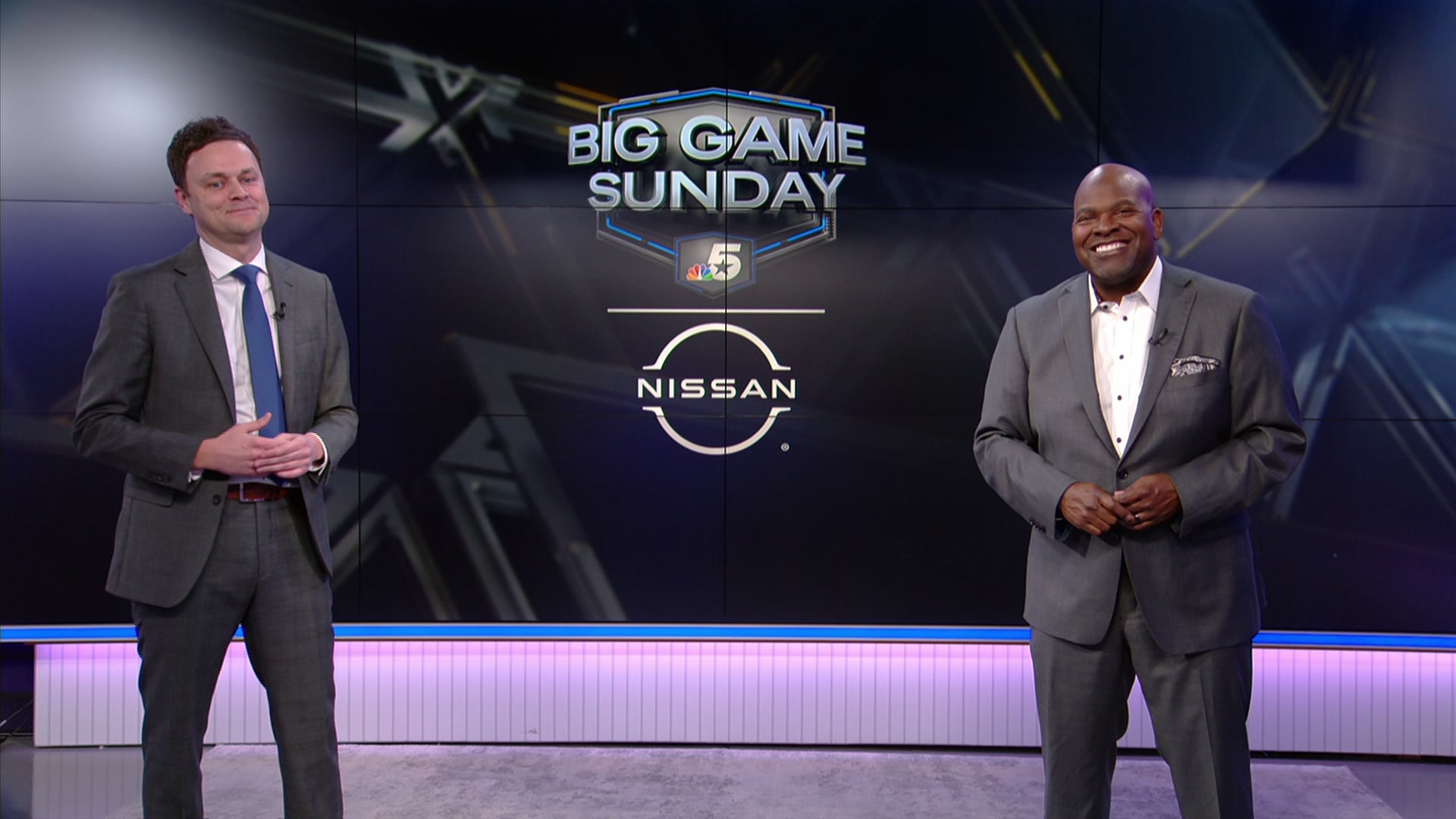 This wouldn't be a problem. This is pretty run-of-the-mill football stuff, liable to befall any NFL player at least once throughout a given career. But for Cadillac the football player, they will inevitably lead to the following respective headlines:

B) Cadillac Runs Out of Gas

C) Cadillac  Gets A Flat; or Cadillac Breaks Down

D) Cadillac Back From The Garage

What makes this worse is that Cadillac Williams has been in the NFL going on five seasons now, which means that each one of these (or some variation on one or more of them) have been used, reused, chewed up and reused again.

A talented football player with a name given to wordplay is just too much of a temptation, I suppose, to ignore completely, which is probably why sportswriters around the nation have yielded to it so incessantly, so furiously; but, much like the recent string of dance movies (The Step-Up franchise, Dirty Dancing: Havana Nights, the upcoming Footloose remake, etc) operating on the same basic premise, the use of Cadillac's name in this manner is approaching vomit-inducing levels of banality.

So, please, please, let's put the Cadillac puns in the garage for a while. They're starting to run out of gas.