Ezekiel Elliott tested positive for COVID-19 during the summer, compiled the worst numbers of his career as the Dallas Cowboys sank to last in the NFC East, and missed a game because of injury for the first time.

The star Dallas running back kept his spirits up all season -- at least in virtual visits with reporters -- and his second 100-yard game of the year helped keep the Cowboys alive in the playoff race going into the final weekend.

I told you so? Maybe a little, and Elliott doesn't really concern himself with the reality that none of this would be possible without Dallas being in the NFL's worst division, which will put a losing team in the postseason.

The winner between the Cowboys (6-9) and New York Giants (5-10) in an early game Sunday will win the NFC East if Washington (6-9) loses at home to Philadelphia in prime time. Washington advances with a win.

Elliott will welcome such an unlikely continuation of a difficult season.

The former Ohio State star paused for several seconds when asked if the pandemic-altered year was more difficult than the 2017 season. Back then, Elliott fought a suspension over domestic violence allegations for two months in court before finally serving the six-game ban. 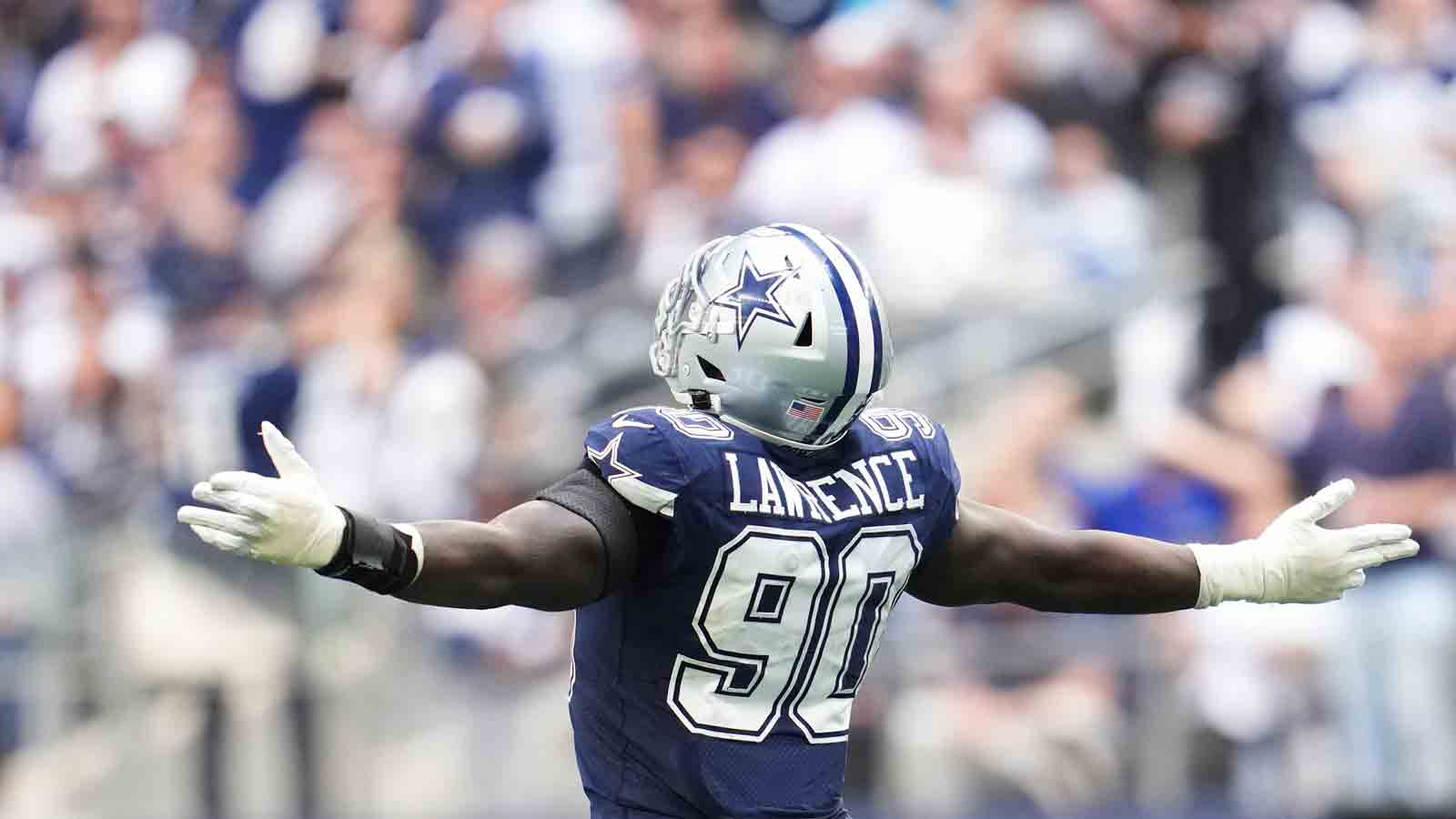 It took Elliott 10 games to reach 100 yards in a game after he had never gone more than three weeks into a season without reaching the century mark in his first four years.

A couple of weeks later, the 2016 All-Pro showed up on the injury report with a calf issue that lingered and finally kept him out of a game in Week 15 against San Francisco. Other than the suspension, Elliott had missed games only because the Cowboys went into the regular-season finales with their playoff seeding all but set in 2016 and 2018.

Now, Dallas plays to keep those hopes alive despite a 2-7 start, and with a three-game winning streak since falling to 3-9. In addition to all the other challenges of 2020, Elliott has been running behind a makeshift offensive line all season.

"I think the greatest thing is he's the same guy each and every day," offensive coordinator Kellen Moore said. "Teams were putting a lot of people at the line of scrimmage at times based off our circumstances and he doesn't complain, he keeps grinding away. I think we're seeing a Zeke right now that's coming through the other side of this thing."

The other part of those circumstances was quarterback Dak Prescott's season-ending ankle injury in Week 5. That was the one time Elliott sounded despondent, saying after the Cowboys rallied to beat the Giants that a lot of the leadership would fall to him without his backfield mate since the start of their rookie seasons in 2016.

At the time, Elliott was also dealing with the worst rash of fumbles in his career, which combined with anemic rushing totals and six losses in seven games seemed to compound the sense of failure enveloping the team. Yet, Elliott stayed positive.

Elliott still needs 63 yards to reach 1,000 for the season after never having fewer than 1,357 yards when he played at least 15 games. His per-carry average is a full yard lower than the 5.7-yard average when he was All-Pro as a rookie, and the five touchdowns rushing are one below his career low.

Still, owner Jerry Jones called Elliott the best player on the team during his radio show this season, with people outside headquarters questioning whether the best days were behind a 25-year-old runner who averaged almost 25 touches per game in his first four seasons.

"At the end of the day, those aren't the people signing my checks," Elliott said. "Those aren't the cats that are making the final decision. So I think there's a reason they're not the ones making those decisions."

And Elliott has a reason to wait before worrying about getting back to big numbers in 2021.