Cause of death pending for longtime NFL player, coach

Paul suffered an unspecified emergency Tuesday morning and was first treated by Cowboys medical personnel before being transported by ambulance to a hospital. The Cowboys said Tuesday afternoon that Paul was undergoing tests but didn't elaborate on his condition.

The team said late Wednesday afternoon that Paul died at the hospital surrounded by his family.

"The organization extends its prayers and support to the Paul family, and the team will recognize and remember Markus, a valued and loved member of the Cowboys Family, prior to the Thanksgiving Day game tomorrow afternoon," the team said Wednesday.

Paul's cause of death is pending.

“The loss of a family member is a tragedy, and Markus Paul was a loved and valued member of our family. He was a pleasant and calming influence in our strength room and throughout The Star. His passion for his work and his enthusiasm for life earned him great respect and admiration from all of our players and the entire organization. We offer our love and support to his family in this very difficult time. Our hearts are broken for his family and all of the individuals whose lives he touched and made better," said team owner Jerry Jones.

“We extend our love, strength and support to Markus’ family during this most challenging of times and ask that their privacy be respected moving forward. Markus Paul was a leader in this building. He earned the players respect and attention because he cared so much and was a naturally gifted communicator—both on the personal and professional levels. He handled every situation, sometimes with a smile and a pat on the back, and sometimes with tough love. He had innate toughness in a job that requires that quality, and he was admired throughout the NFL by his peers and the players he coached. It was a privilege to work with him as a coach and laugh with him as a friend. Markus did everything the right way," said head coach Mike McCarthy.

Paul has been with the Cowboys for three seasons and was in his first season as the team's head strength and conditioning coach. During the previous two seasons, he'd been the assistant under Mike Woicik, whom the Cowboys said he'd worked with previously in New Orleans (1998-99) and with New England (2000-04).

In March, following the onset of the ongoing pandemic, Paul posted a video on Twitter with tips about staying fit while stuck at home.

In college, Paul was a standout defensive back for Syracuse from 1985-1988, set a school record with 19 interceptions and the most in a game (3), and was named an All-American in his final season. 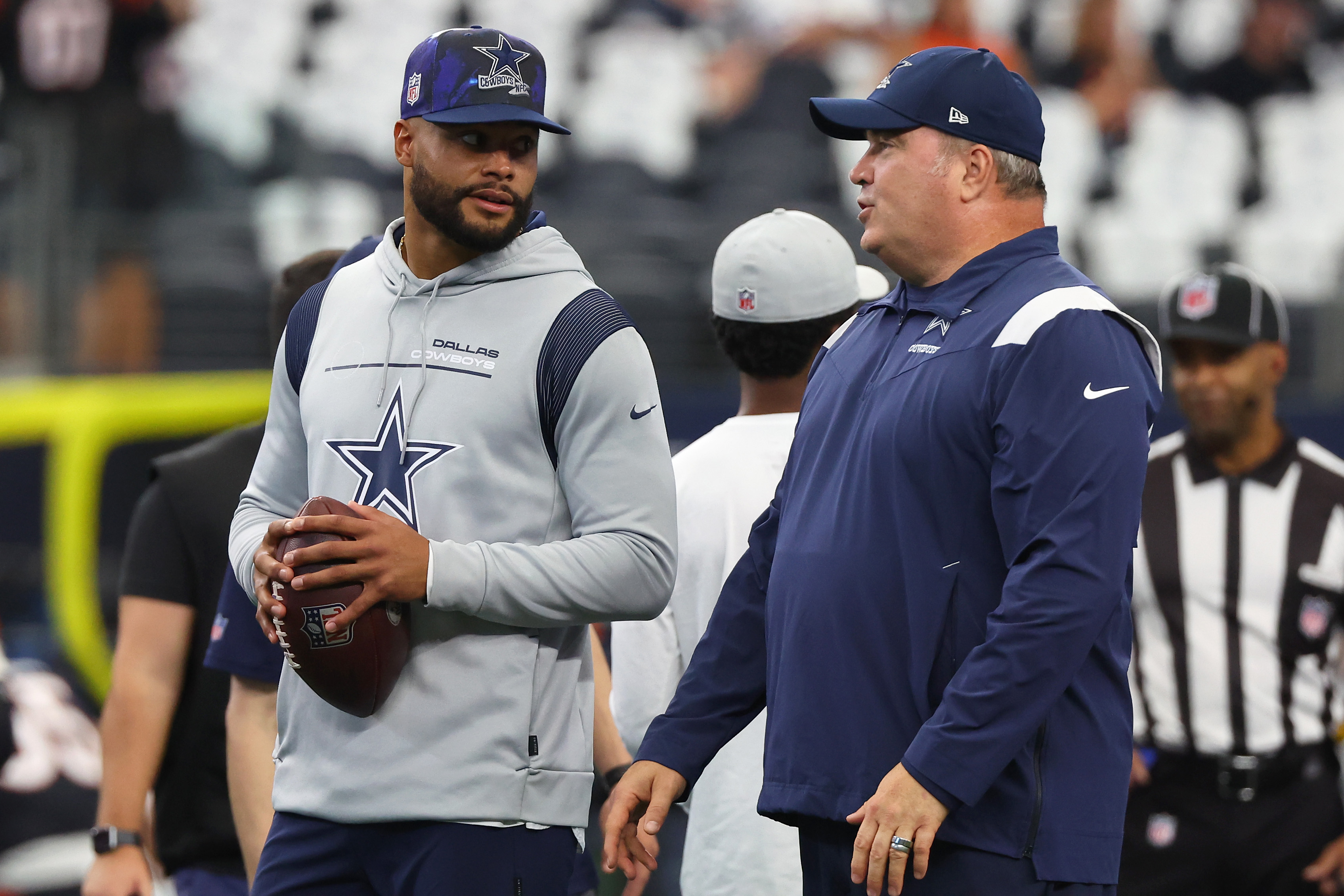 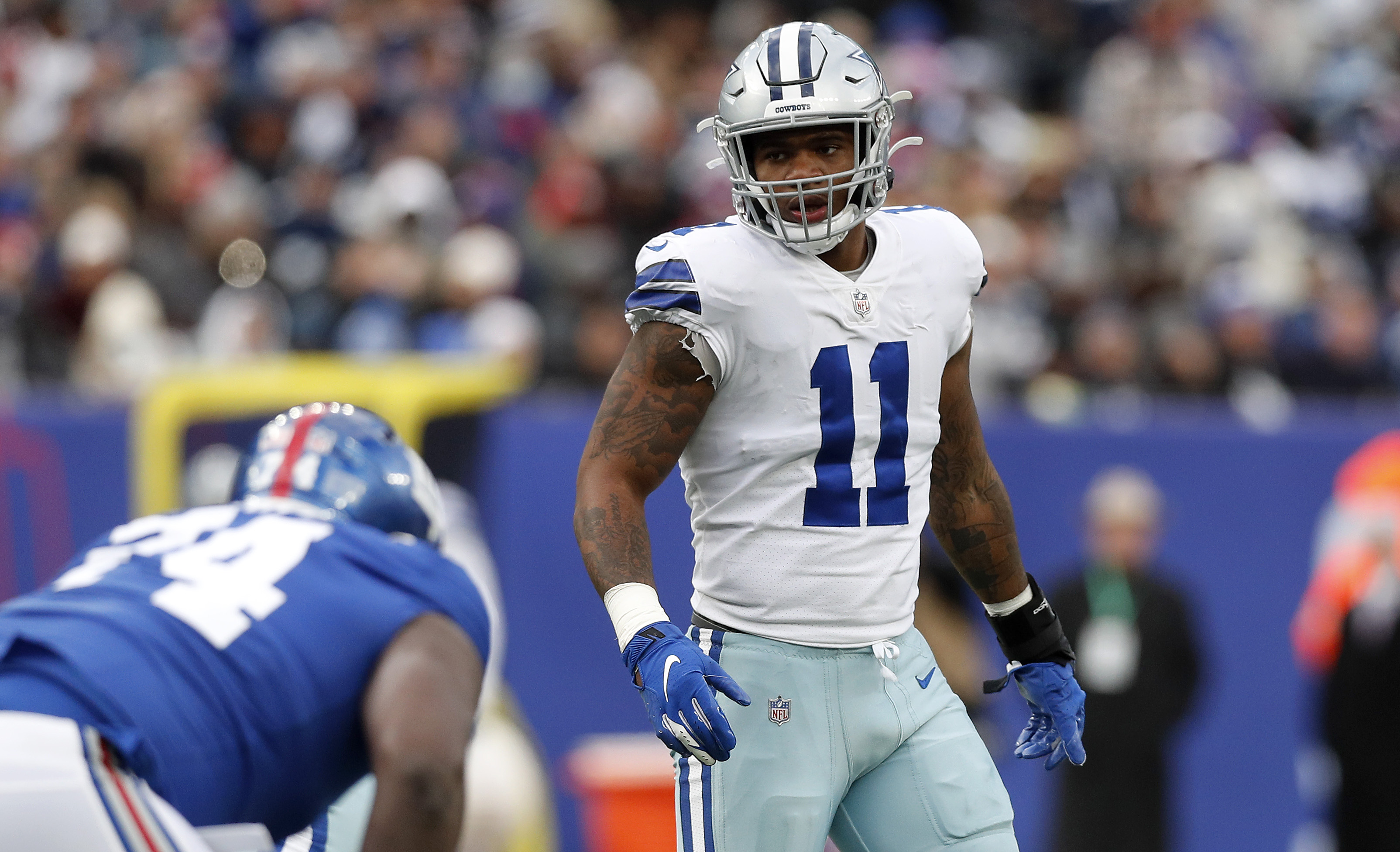 "In 1987 and 1988, Paul was named a finalist for the Jim Thorpe Award which recognizes the nation’s top defensive back," according to Syracuse, in an online biography. "In 1988, he earned All-American honors. He was named to Syracuse University's All-Century team in November 1999."

Paul was taken in the fourth round of the 1989 NFL Draft by the Chicago Bears, where he spent most of his playing career from 1989-1992. He then spent the 1993 season with the Tampa Bay Buccaneers where he played in nine games before exiting the league after playing 71 games and making seven interceptions.

The Cowboys are scheduled to play the Washington Football Team at 3:30 p.m. on Thanksgiving Day.