They’re the glitz and glamour of the game day, world-class performers dubbed America’s Sweethearts. This year, the Dallas Cowboy’s Cheerleaders celebrate 60 years as an organization.

Every year, hundreds of women flock from all over the country to audition for the team.

"Seeing the Dallas Cowboys Cheerleaders, you know, I always admired them not only for their talent but their poise, their grace, their work ethic,” said Erin, who’s now been on the team for four years.

At the end of a months-long process, documented by a TV show now in its 16th season, only 36 make the cut.

"You have that initial shock of, 'Wow, I'm on the team.' And as days go by you start to think about the 60 years of history that go into this team and all of the incredible women that came before me, the legacy that they have left behind, the legacy that I'm now joining. It is truly a shock every single day that I get to be here,” said Taylor, also a four-year member.

The cheerleaders first got their start in 1961, just a year after the Cowboys franchise was founded. By the 1970s they'd adopted the uniform, style, and choreography that resemble today and it seemed the entire country took notice.

"The cameras kind of showcased that on the sidelines and caught the attention of the nation and that's when everything truly exploded,” said Director Kelli Finglass.

Once a member herself, Finglass has been at the helm for 30 years. Under her direction, the team continues serving as ambassadors, making community appearances, and performing in USO shows for which they've been nationally recognized. 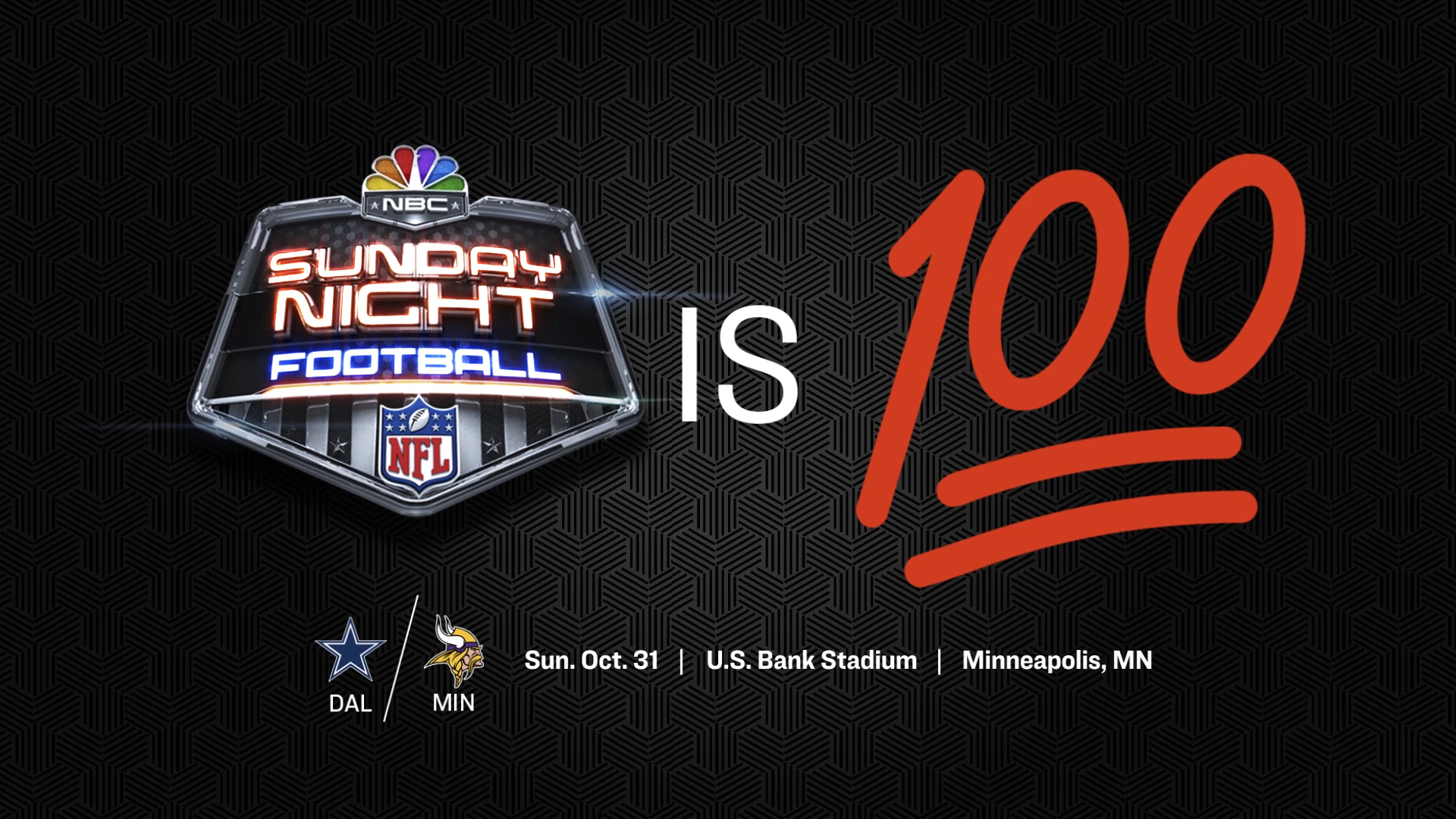 Numbers, Stats Ahead of Cowboys vs. Vikings on Sunday Night

"It takes energy and enthusiasm and passion just to keep an organization relevant and still the top,” said Finglass.

Their performances have extended beyond the field with the Cowboys Christmas Extravaganza and countless stage shows.

Like her predecessor, she requires excellence from the dancers who she said are becoming more elite each year. But representing DCC is about a lot more than talent.

Finglass said what truly makes the team timeless is its ability to bring joy to fans and inspire others to follow their dreams.

"Kelli always says that we're a bouquet of flowers, and I think that's the best analogy for us. Because we all represent different things, but when we come together, it's so beautiful,” said three-year member Kat. To celebrate their 60th anniversary, the team will be joined by some of the organization’s 700 alumni for a special halftime show on Nov. 14.