Mike McCarthy didn't take long before mentioning that his Super Bowl title came at the home of the Dallas Cowboys.

The former Green Bay coach then quickly added that he was ready to win his next championship with the Cowboys, who are going on 25 years since their previous trip to football's biggest stage.

McCarthy was introduced as coach of the Cowboys at a news conference Wednesday with a handful of players and dozens of Dallas staffers watching in the atrium of the indoor stadium that serves as the club's practice field.

The 56-year-old is going from one iconic franchise to another, taking over the team led for so long by Tom Landry after coaching for the club made famous by Vince Lombardi.

"The commitment will be unwavering," McCarthy said. "I won my first Super Bowl here at North Texas. I am anxious and excited to get to work winning the next Super Bowl for the Dallas Cowboys."

Dallas missed the playoffs at 8-8 with high expectations in a make-or-break season for Jason Garrett, whose contract expires next week. At 9 1/2 seasons, Garrett had the second-longest tenure for a Dallas coach behind Tom Landry (club's first 29 years).

Green Bay made nine trips to the postseason in 13 years under McCarthy. That's the only other head coaching job the 56-year-old has held. He was fired during what ended up being a second straight losing season for the Packers in 2018.

McCarthy led the Packers to at least 10 wins in eight of his first 11 seasons, including four trips to the NFC championship game.

Dallas hasn't been that far in the playoffs since the last of the franchise's five Super Bowl titles to finish the 1995 season. The Cowboys missed the playoffs six times in Garrett's nine full seasons. 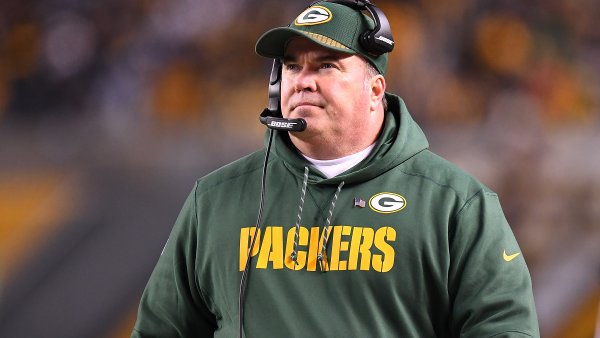 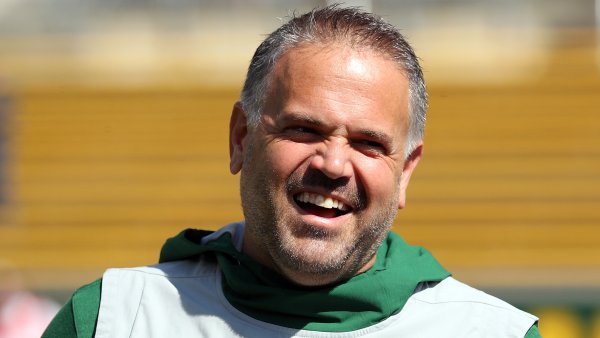 McCarthy went 125-77-2 in the regular season with the Packers and 10-8 in the playoffs. The Cowboys have just three playoff wins since their most recent championship.

The eight-year playoff run for McCarthy and Rodgers was from 2009-16, a stretch that included two divisional-round victories over the Garrett-led Cowboys.

Mike McCarthy has already won the Super Bowl — and he did it at AT&T Stadium with the Green Bay Packers. Newy says Jerry Jones made the decision to hire McCarthy, in part, because he knows how to win and doesn’t need on-the-job training.
Mike Rhyner, the Texas Radio Hall of Famer, who began on Dallas radio in 1979 and in 1994 co-founded The Ticket, made the stunning announcement Monday that he will no longer appear on “The Hardline.”

Mike Rhyner, founder of The Ticket, Goes Off the Air