Cowboys Return to California For Training Camp in Oxnard

The Dallas Cowboys are returning to California for training camp after staying home last year because of the pandemic.

Here's what to look forward to in training camp as the Cowboys come off a 6-10 season, including a healthy Dak Prescott and a defense with a lot to prove and new defensive coordinator Dan Quinn:

LAST YEAR: QB Dak Prescott's season-ending ankle injury in Week 5 derailed a team that was already underachieving with first-year coach Mike McCarthy. A three-game winning streak late kept the Cowboys in the playoff race until the final weekend in the weak NFC East. McCarthy dumped his most important hire, defensive coordinator Mike Nolan, after Dallas gave up a franchise-record 473 points (29.6 per game). 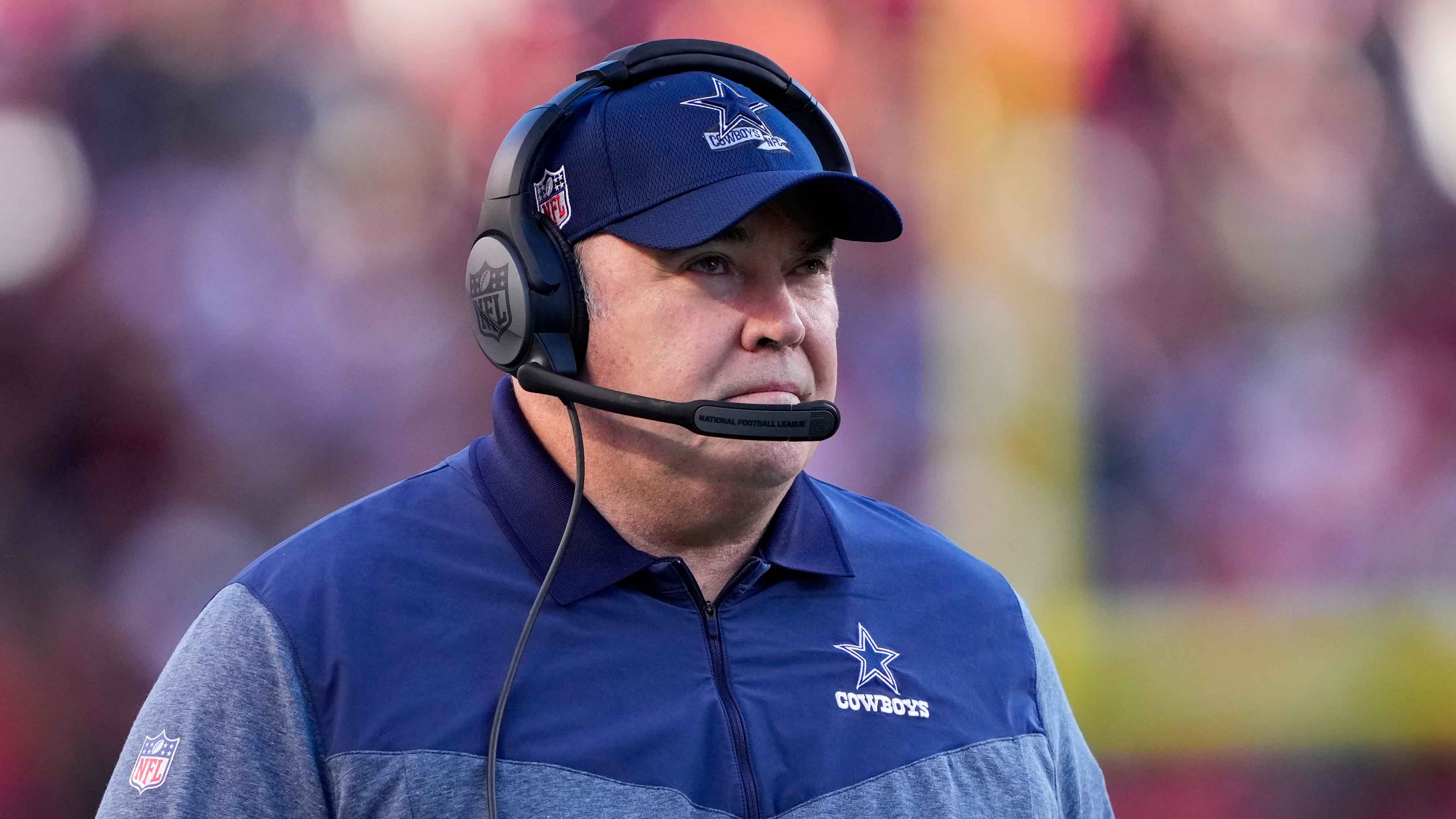 CAMP NEEDS: The focus will be on what new coordinator Dan Quinn is doing to fix a defense that appeared beyond repair at times a year ago. The Cowboys drafted their most defensive players (eight) in the seven-round era, so camp could go a long way toward determining how many will have an impact as rookies. If healthy, the offense is the known commodity with Prescott, running back Ezekiel Elliott and a trio of receivers in Amari Cooper, CeeDee Lamb and Michael Gallup. The top three offensive linemen are returning from injuries: RG Zack Martin, LT Tyron Smith and RT La'el Collins.

KEY CAMP COMPETITIONS: The drafting of Parsons leaves the future of LBs Leighton Vander Esch and Jaylon Smith in doubt beyond this season. If Parsons gets significant playing time, it could be at the expense of one or both veterans. Cornerback and safety look wide open with the departure of Awuzie and Woods and the arrival of several draft picks and free agents. The interior of the defensive line will be worth a look with the top pick from two years ago, second-rounder Trysten Hill, trying to prove his worth among several newcomers.

EXPECTATIONS: The heat will be on McCarthy in a hurry if the Cowboys start slowly again in his second season. From owner Jerry Jones on down, the front office is at least three years into believing the franchise has the pieces to end a 25-year stretch without even appearing in an NFC championship game since its fifth Super Bowl title. The offense has proven it is among the best in the NFL with a healthy Prescott, who signed a $160 million, four-year contract in March. A merely mediocre defense might be good enough. This unit has a long way to go to reach that low standard.