The last time the Dallas Cowboys played in prime time on a Sunday, they had to figure out how to win without Dak Prescott.

Now they need to figure out how to get their star quarterback back to what he was before the calf injury that kept him out of that victory over Minnesota.

The Cowboys (10-4) have three games to do it before their trip to the playoffs, starting Sunday night at home against Washington as the NFC East leaders try to complete a sweep of three consecutive division opponents. The first was Washington.

“Still a lot of growth, plays left out there,” Prescott said. “We’ve taken those steps and we’ve gotten better day in and day out and we’ll continue to do that, and as I continue to say, peak at the right time. Yeah, comfortable where we are and more importantly, where we’re going.” 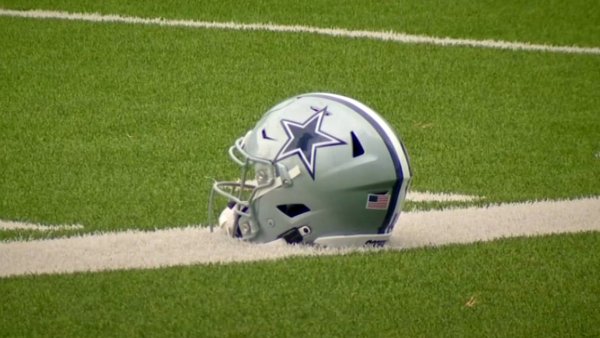 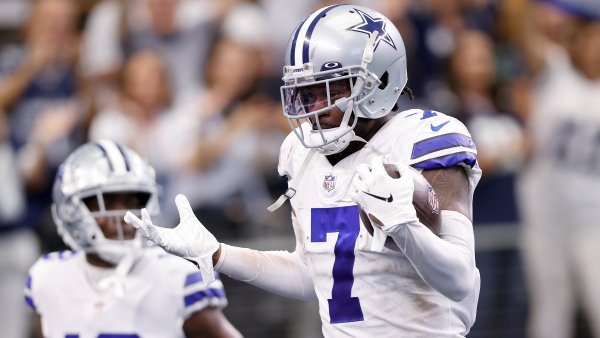 Washington should have quarterback Taylor Heinicke back after he cleared COVID-19 protocols Thursday, two days after Garrett Gilbert had to start with Heinicke and backup Kyle Allen sidelined by the virus.

The best postseason hopes for Washington (6-8) faded with the 27-17 loss to Philadelphia in a coronavirus-delayed game. Last season’s NFC East winner was eliminated from that race and is playing again just five days later.

Prescott mentioned turnovers as part of what’s been wrong with him. One was a pick-6 that gave Washington a realistic chance to erase a 19-point deficit in the final six minutes of a 27-20 Dallas victory two weeks ago.

While Ezekiel Elliott, hobbled by a knee injury, and the running game showed improvement in last week’s 21-6 victory over the New York Giants, Prescott has as many interceptions as touchdowns (three) the past three games, all victories despite his struggles. He had 16 TD passes and four picks before the calf injury.

“We’re playing good defenses,” Prescott said. “They’re doing a good job of taking some things that we do really well away and making us stay patient and make plays underneath. That’s tough, but we’re accepting the challenge and we’re getting better through it.” 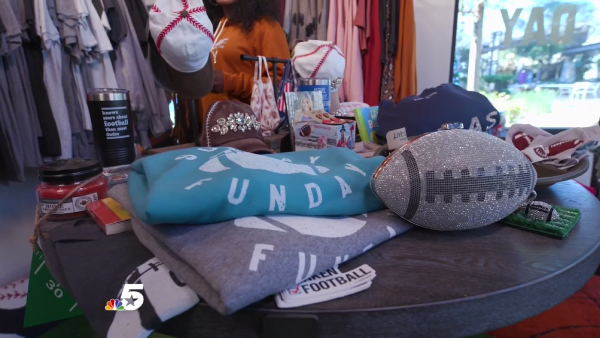 The Cowboys clinched a postseason berth on Thursday night when San Francisco lost to Tennessee 20-17.

On Sunday, a loss or tie by Philadelphia against the last-place New York Giants ends the NFC East race.

Heinicke, who is 6-6 as the starter, returned to practice Thursday after clearing the protocols.

“He seemed to be on top of everything,” Rivera said. “The guys obviously gravitated towards him when he was back in the huddle, so that was good to see.”

Heinicke was 11 of 25 for 122 yards with a touchdown and an interception on Dec. 12 against Dallas before leaving with a knee injury.

Heinicke fared well against Tampa Bay and beat the Buccaneers earlier this season, the first time he was seeing an opponent for the second time in his NFL career. Rivera hopes for the same kind of benefit for Heinicke facing the Cowboys twice in three weeks.

“I went out there today and felt good throwing the ball and stuff,” Heinicke said. “I could feel myself kind of getting winded a little bit, so to get back at this time, I think it’s good. It’s not just kind of jumping into a Sunday night football game since I’ve kind of just been sitting at home for a week.”

The victory over Washington was the second of three consecutive games with four takeaways for the Cowboys. They could become the fourth team since 1990 to force at least four turnovers in four straight games. The most recent was Buffalo in 2004.

Those three games were also the first time defensive ends DeMarcus Lawrence and Randy Gregory and standout rookie linebacker Micah Parsons played together since the opener. Lawrence missed the 10 games in between with a broken foot.

“Having him there kind of makes us go a little faster, play a little bit fast, a little bit smarter,” Gregory said. “We have a cohesiveness and guys really know what to do, and having the timing down and things like that. Having him out there is a plus any week.”

Washington’s biggest unanswered question is the status of injured running back Antonio Gibson. He suffered a toe injury at Philadelphia that Rivera said was “very similar” to the turf toe that derailed Gibson’s 2020 season.

Pass-catching back J.D. McKissic is on injured reserve with a neck injury after a scary play in the last game against Dallas. If Gibson cannot play, the bulk of the carries will likely go to rookie Jaret Patterson.