The other two players are safeties Malik Hooker and Israel Mukuamu.

Cowboys defensive coordinator Dan Quinn and defensive tackle Carlos Watkins are also in the safety protocol, having been sent home from AT&T Stadium ahead of Saturday night's preseason game against the Houston Texans.

The team did not release the vaccination status for Lamb, Hooker or Mukuamau, but The Dallas Morning News' Cowboys beat reporter Michael Gehlken reported Lamb is fully vaccinated, Mukuamu has received both shots and Hooker received his first shot in late July.

The Cowboys did not say whether anyone in the protocol tested positive or if they were deemed a "close contact" to someone who did. The NFL has different return to the field protocols for vaccinated and unvaccinated players and coaches.

The team said Saturday that 93% of its players and all of its coaches were fully vaccinated against COVID-19. 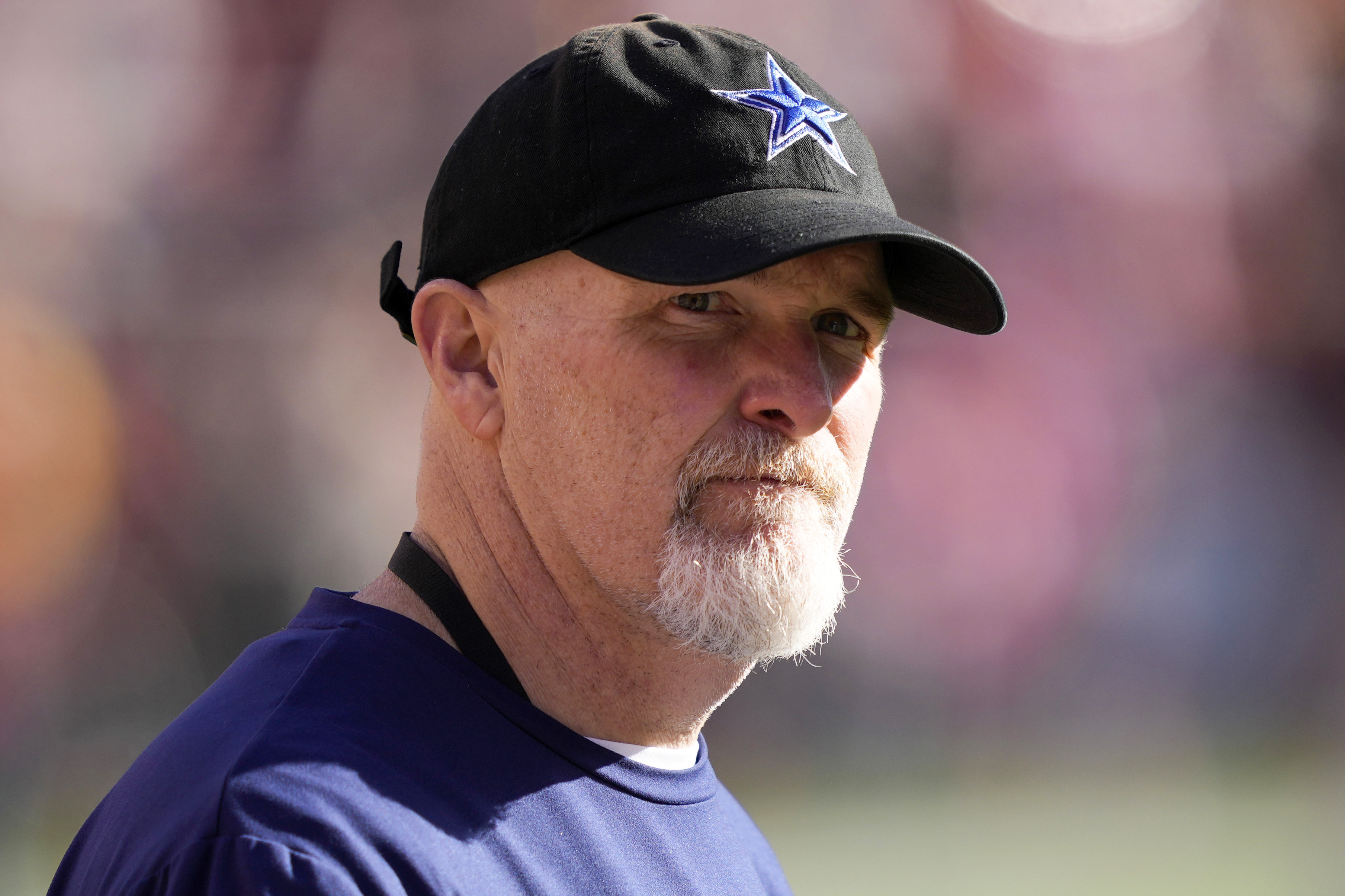 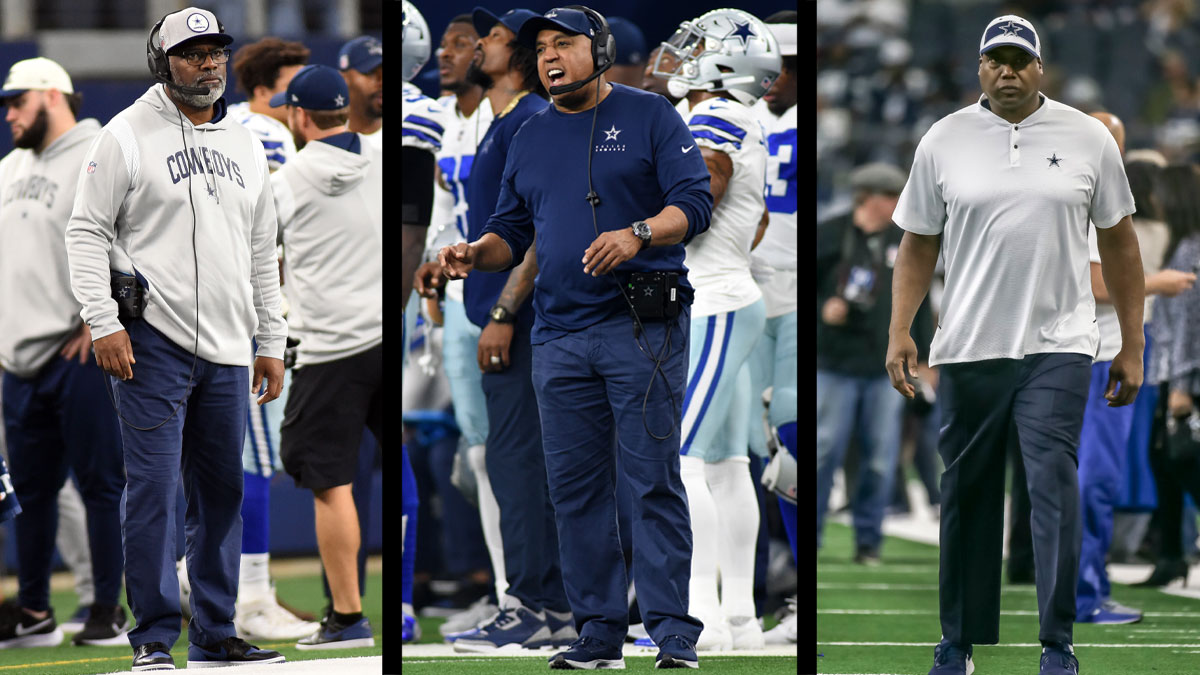 Last month, NFL Commissioner Roger Goodell sent a memo to the 32 teams in the league warning that forfeited regular-season games could occur for a COVID-19 outbreak caused by nonvaccinated players.