The stadium holds between 80,000 and 100,000 depending on the availability of standing room only tickets; Cowboys have not said officially how many people will be allowed inside the stadium Sunday

Dallas Cowboys head coach Mike McCarthy says AT&T Stadium will be at 25% capacity for Sunday's home opener against the Atlanta Falcons and hopes that having a little energy in the building bodes well for his team.

The Cowboys dropped the season opener Sunday night against the Los Angeles Rams 20-17. The Rams, who opened their new $5 billion stadium Sunday night, had no fans in attendance due to the ongoing coronavirus pandemic.

McCarthy said it was different coaching an NFL game in a stadium that was so quiet and hoped that having some fans in the stands will give his team an advantage.

"It was an experience that I don't think any of us expected. I knew it was going to be empty, I didn't think it would be that quiet. I thought there would be a little more background noise you know maybe a little more music during TV timeouts," McCarthy said. "I think it'll be a lot different at AT&T Sunday because obviously we'll have 25% capacity so we'll have some live energy in the building."

Now, the Cowboys will play their first home game of 2020 this Sunday in AT&T Stadium, one of just four NFL stadiums expected to allow a limited number of spectators in the stands in week two of the NFL season, a potential advantage for the that running back Ezekiel Elliott addressed.

“I think it will be an advantage because you’ll get some crowd noise,” Elliott said. “It was definitely weird being out there and just having stale air.”

McCarthy added that the lack of noise was "just part of the newness of this particular season and everybody is going through it." 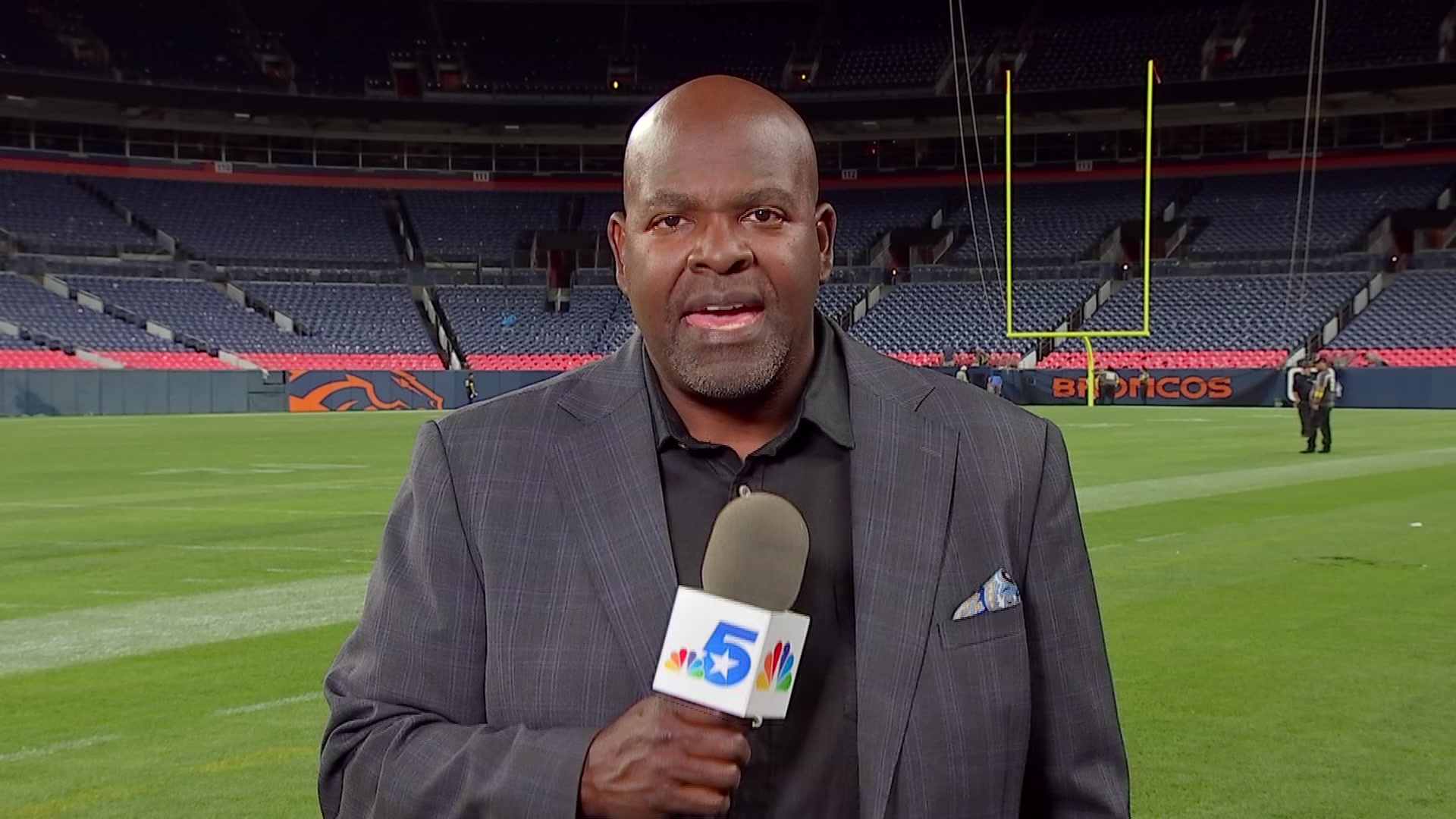 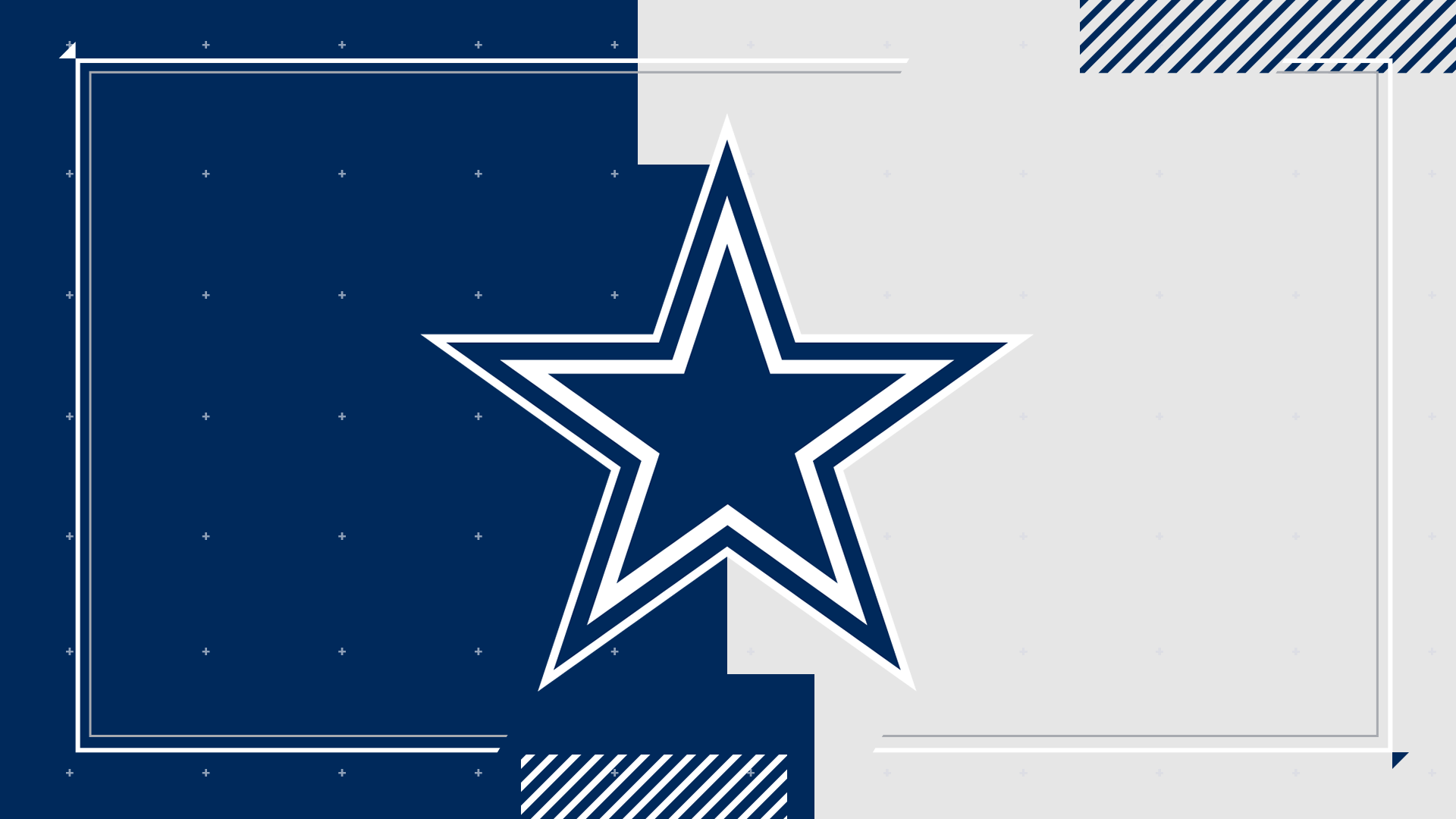 AT&T Stadium holds 80,000 people in the stands but can be expanded to more than 100,000 when standing room only areas are included, though standing room seating is not expected to be available. The team has not said exactly how many people will be allowed to attend Sunday's game and has also not confirmed McCarthy's statement.

When asked during a Wednesday morning news conference, McCarthy said he wasn't sure how the fans would be spaced around the stadium and added that he had not provided any guidance to players on whether or not their families should attend the game.

After both losing their season openers, the Cowboys and Falcons both are looking to avoid an 0-2 start to the 2020 season on Sunday. Kickoff is at noon.

While disappointed in the opening loss, McCarthy said there were some positives from the game and that the players aren't discouraged and instead feel like they are on the right path.

“I just view it as us being right there,” said Elliott. “We’re right there. We just need to make that extra play or two to put us over the hump to propel us to win those games.”

A different feel, and the Cowboys hope, a different result, as they look to try avoid beginning the 2020 season with two straight losses – something the Cowboys have not had happen since 2010.