The No. 1 seed in the NFC is still in play for Arizona's visit next Sunday, Dallas is 11-4 with just two games left in the season

It's Victory Monday for Dallas Cowboys fans who are basking in the glow of the Dallas Cowboys 56 to 14 walloping of the Washington Football Team Sunday night on NBC 5.

Not only did the team take the field at AT&T Stadium with the NFC East title already in hand (thanks to a Las Vegas win over Denver about an hour before kickoff), but the team also went on to silence doubters with a plethora of firsts and records.

Breaking Down the Firsts

The Cowboys became the first team in the NFL to score 56 points in a game this season.

The 123rd meeting between Dallas and Washington featured the most points by the winning team and also was the widest margin of victory.

Dak Prescott became the first quarterback in the history of the NFL to throw a touchdown pass to a receiver (Amari Cooper), running back (Ezekiel Elliott), tight end (Dalton Schultz) and offensive lineman (Terence Steele) in the same game.

DeMarcus Lawrence's 40-yard touchdown was the first of his career. Lawrence's TD gave the Cowboys six defensive touchdowns for the year, a new franchise record.

Terence Steele's touchdown was his first career score and made him the 18th player to score this season, a new club record. 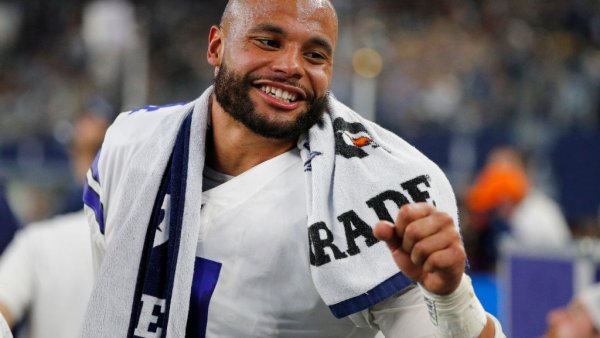 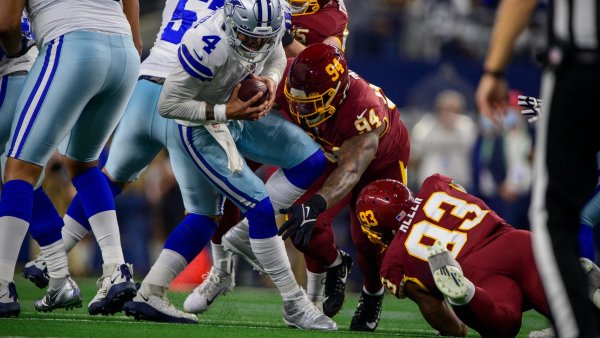 Jonathan Allen and Daron Payne Get Into Sideline Scuffle in Dallas

It was the first time since 1966 the Cowboys have scored 56 points. The club history books say the Cowboys posted a 56-7 win over Philadelphia on Oct. 9, 1966 — that's the third-highest mark.

According to NBC research, Steele's TD made him the first Cowboys offensive lineman to take the ball to the endzone since Rayfield Wright caught Don Meredith's pass in 1968.

Trevon Diggs' 11th interception Sunday gave him the most interceptions in any season by any player since Everson Walls had 11 in 1981.

For the first time since 2012, touchdowns were earned on offense, defense and special teams.

This is the first time the Cowboys have gone undefeated in the month of December since 2014.

This is the first time Dallas won the NFC East since 2018.

The next big first Cowboys fans would like to see? The first time Dallas has been to the Super Bowl since 1996. That's the year they beat the Pittsburgh Steelers 27-17. 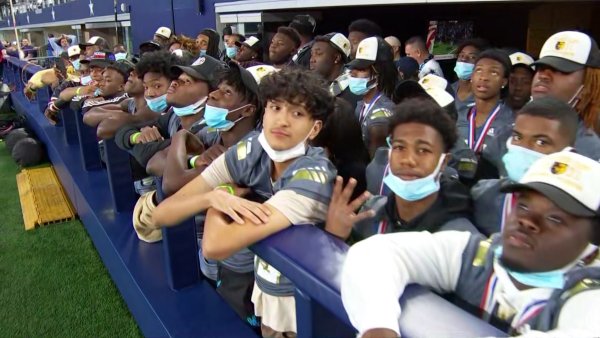 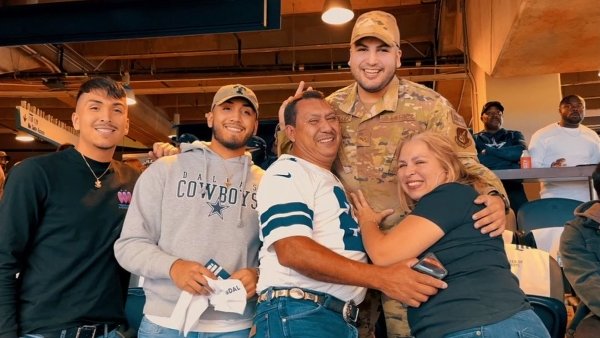 Airman Surprises Parents Ahead of Holidays