Is Bill Murray a Good Luck Charm? Twitter Seems to Think So

Murray has his sights set on March Madness, and is supporting bracket-busting Xavier University

Bill Murray is having quite the year. It's always a good time to be the iconic 66-year-old 'Ghostbusters' actor, but it turns out that this is a pretty good time to be a fan of his favorite sports teams, too.

The Chicago-area native was front and center for his beloved Cubs’ first World Series victory in 108 years – singing "Take Me Out to the Ball Game;" appearing on 'Saturday Night Live' with team members; calling for Mayor Emanuel to cancel school; and even making one fan’s dream come true. [[394285321, C]]

He crashed postgame interviews, victory celebrations and even a White House press briefing, all for the love of his Cubbies. Now Murray has his sights set on March Madness, and his support of bracket-busting Xavier University has led some to speculate that perhaps there’s a little something more to his diehard fandom. 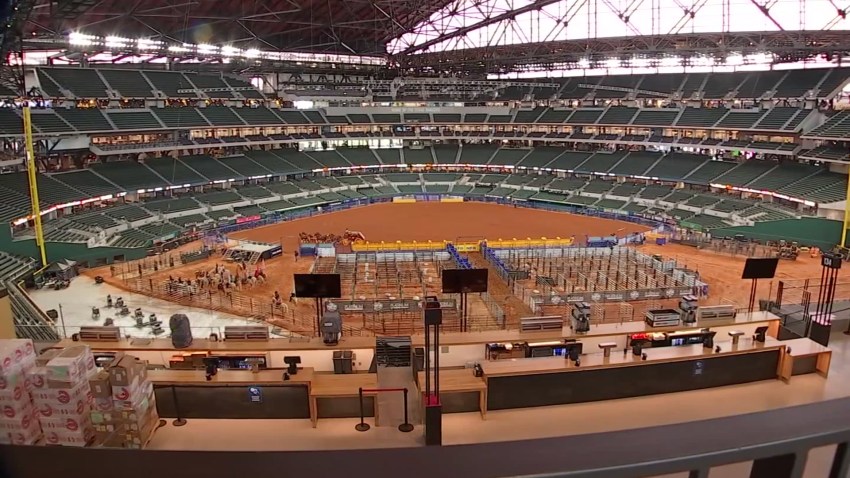 The Musketeers came into the NCAA tournament as the 11 seed in the West Region, but those long odds didn’t stop them from winning three major upsets in a row. After taking out six-seed Maryland and three-seed Florida State in the first two rounds, Xavier toppled two-seed Arizona on Friday to head to the Elite Eight for the first time since 2008.

In the stands to see it happen was, of course, Bill Murray, whose son is an assistant coach of the Xavier men's basketball team. While the proud father's reaction to Xavier's shocking exit from the 2016 NCAA tournament quickly went viral, this year has so far been a very different story. [[417088723, C]]

A notoriously raucous sports fan, Murray's hair-tousling joy could put a smile on just about anyone's face – and it did not go unnoticed. [[417089043, C]]

"Entourage" actor Jerry Ferrara even tweeted that "tons of credit" goes to Murray, while sidelined Bulls star Dwyane Wade himself was in awe of Murray’s "power." [[417088703, C]]

That power even led some fans to change their allegiance—or hope that Murray could lend them a helping hand. [[417088793, C]]

Whether there’s some sort of magic to Murray's support remains to be seen, as Xavier is set to face their toughest test yet. The Musketeers take on one-seed Gonzaga Saturday evening, with both teams looking to secure a trip to their first-ever Final Four.