Marvin Lewis-coached Bengals teams have still never won a playoff game after their loss on Saturday night, and only they could've lost a game in that fashion.

It started with a Jeremy Hill fumble deep in Pittsburgh territory after a Bengals interception seemed to ice the game. It ended after a foolish sequence of penalties on Vontaze Burfict and Pacman Jones that led to a chip-shot game-winning field goal for Chris Boswell and the Steelers.

And while the Bengals are finished, as is Lewis, most likely, the Steelers play on but with their own set of major problems. 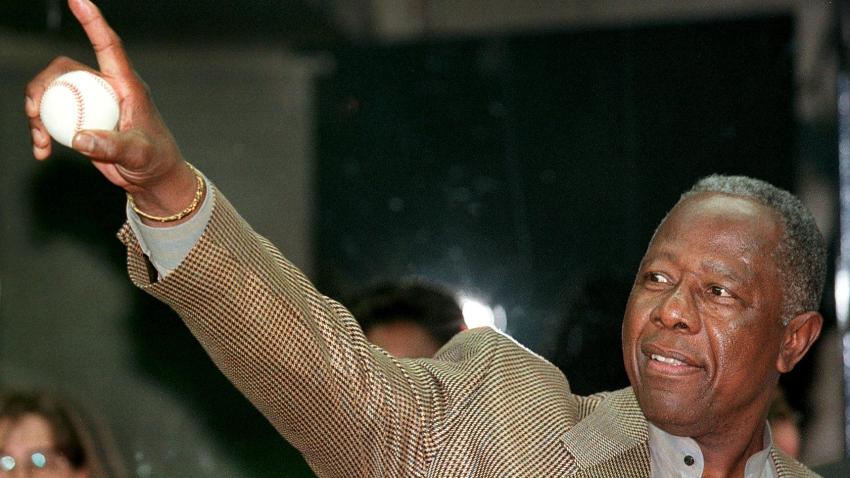 That's because Ben Roethlisberger reportedly suffered a separated throwing shoulder and returned on the final drive despite not being able to throw the ball more than 10 yards. Without those penalties, there's a pretty great chance the Steelers wouldn't have been able to get into field goal range.

Then, of course, there's the victim of one of those penalties in Antonio Brown, the Steelers' dynamic receiver who led the league in every receiving category this year. Brown suffered a concussion on the hit from Burfict and will be in concussion protocol with his chances of playing in Denver not being too great, seemingly, even though he reportedly told teammates he'll be fine to play.