Over the past three decades, and especially the past three Olympic cycles, more and more focus has gone toward the ability to land gravity-defying jumps

Tara Lipinski was a sprightly 15-year-old ballerina-on-ice when she won figure skating gold at the 1998 Nagano Olympics.

Sarah Hughes was but a year older when she did the same thing four years later in Salt Lake City.

In fact, six of the past seven Olympic champions in women's figure skating were old enough to dangle a gold medal around their neck but unable to buy a celebratory bottle of champagne — at least in the U.S. That includes reigning champion Alina Zagitova, who had yet to turn 16 when she stood on the top step of the podium in Pyeongchang.

It all raises an age-old question in figure skating: How old is too old?

Of the three American women competing at the 2022 Beijing Olympics next week, 25-year-old Mariah Bell and 22-year-old Karen Chen are older than every gold medalist since 1932 save one: Japan's Shizuka Arakawa, who had just turned 24 before the 2006 Turin Olympics. In fact, Bell and Chen are older than all three medalists from the 2018 Pyeongchang Olympics.

“I remember the first time someone asked me what it felt like to be a veteran and I was so shocked,” said Chen, who finished 11th as an 18-year-old in Pyeongchang.

If that makes Chen old by figure skating standards, her 25-year-old teammate is positively ancient. 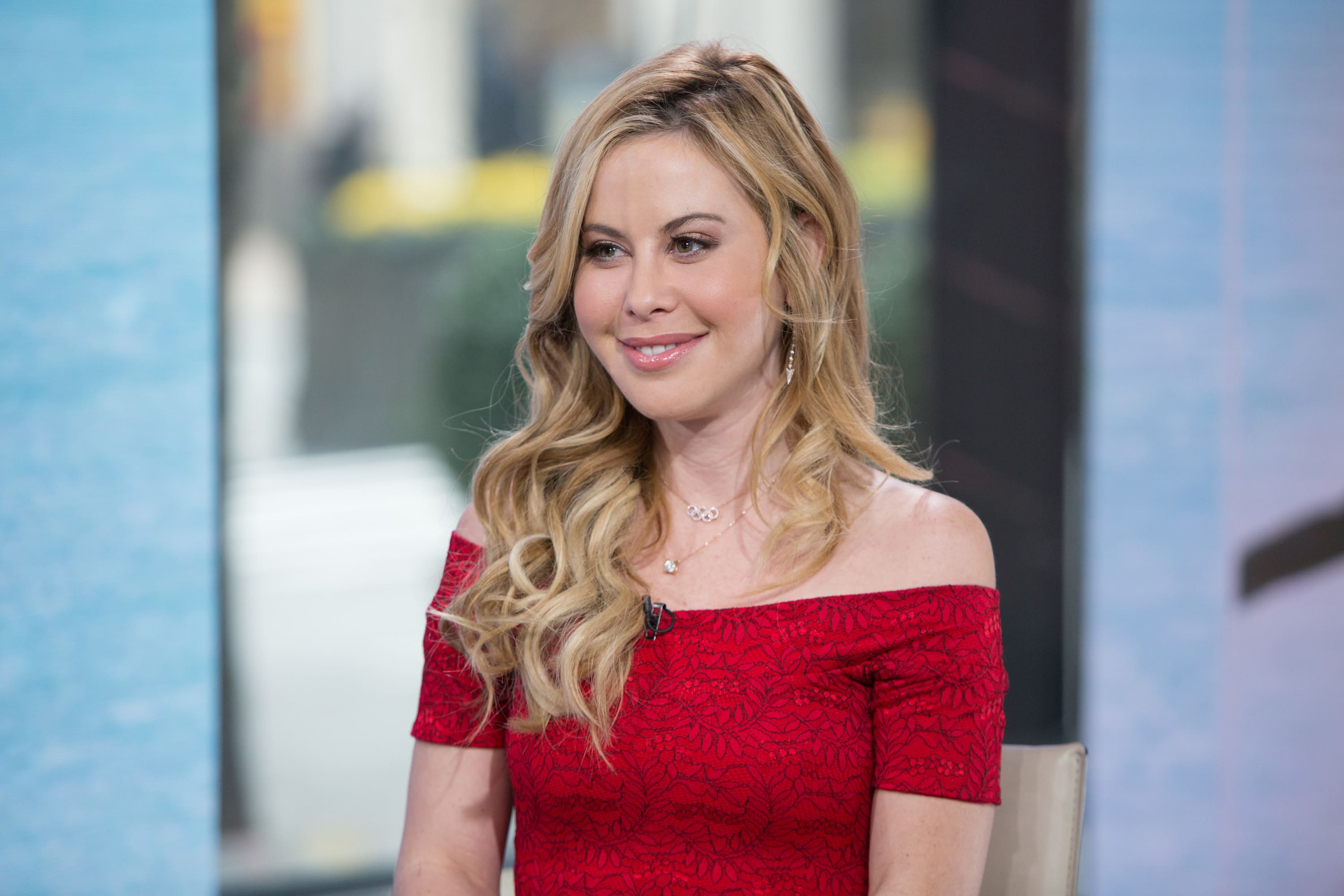 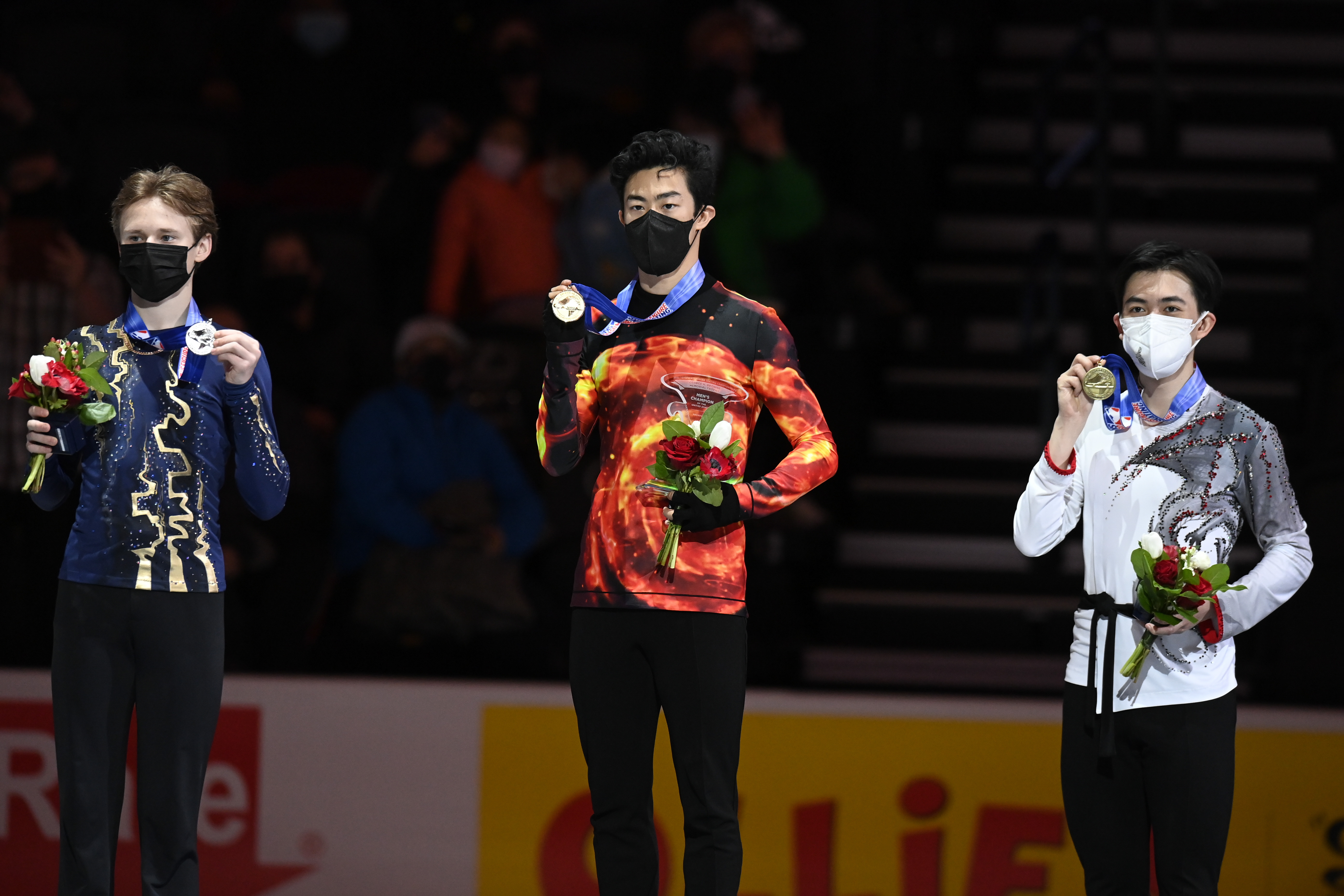 After barely missing out on the Olympic team four years ago, Bell continued to skate in the face of all the naysayers that tried to call her over the hill. It didn't matter that the crowd favorite would be a full decade older than Lipinski or Zagitova when they won their Olympic gold medals, only that she still had the inner passion of a teenager.

Bell was rewarded for sticking with it, too. She won her first national championship in her ninth try earlier this month in Nashville, becoming the oldest American skater to win the women's title in 95 years.

“It's ridiculous that it's been that long,” Bell said, “but you know what? Age is literally a number. It means nothing. And if you have a dream, there is no limit to the time you have to achieve that dream.”

Does Age Matter in Figure Skating?

That all sounds great in a self-help book. But the reality is that when it comes to figure skating, much like gymnastics in the Summer Olympics, age usually does matter. And the reason is quite simple: biology.

Over the past three decades, and especially the past three Olympic cycles, more and more focus has gone toward the ability to land gravity-defying jumps. The must-have skill for women to compete in Pyeongchang were the standard triple jumps — the salchow, loop, lutz and toe loop; the best skaters in Beijing will need to land quads.

And getting the height and spin rate required for four revolutions is a whole lot easier for a fairy-like 15-year-old yet to have a growth spurt than a 20-something who has had to balance added muscle with added weight.

“When you grow and change,” Chen admitted, “it's not always difficult but it takes a little adjusting.”

Bradie Tennell knows all about fairy tales, shocking the figure skating world to make the 2018 Olympic team. Now she hopes for a return trip to the Winter Games in February, but this time with the fairy tale coming in the end.

Who Is the Youngest US Olympic Figure Skater to Win a Gold Medal?

Alysa Liu became the youngest U.S. champion in history when she won at the age of 13 a few years ago. That was shortly before Liu became the first American woman to land a quad jump in competition, and about a year before her growth spurt took the quad out of her arsenal entirely heading into the 2022 Olympics.

“I mean, quads are definitely important,” Liu said, “but I feel like it's not just the jumps that are important. It's everything else: the spins and your programs and your other jumps. They're important, but I feel like people can get by without them as well. There's a lot of great skaters out there that don't have quads.”

Who Will Win Figure Skating at the 2022 Winter Olympics?

The favorite to win gold in Beijing is 15-year-old Kamila Valieva, a 5-foot-3 Russian dynamo who packed three quads into her record-setting free skate when she won the European championship earlier this month in Estonia.

Jumping is only supposed to be one part of the equation; a separate set of component scores allow judges to reward skill, transitions, performance, composition and interpretation of the music. That's where experience, and age, can be beneficial.

But the way the International Skating Union's scoring system is currently set up, those awe-inspiring jumps make a lot more difference than beautiful choreography — much to the chagrin of many figure skating purists.

“I think there's a lot to say about experience you can tap into and really use to your advantage in a lot of situations, and I definitely have that," Chen said, "but I also don't feel like it's gotten any easier.”

Who Is the Oldest Women's Figure Skater to Win an Olympic Gold Medal?

The oldest women's Olympic champion in history was Madge Syers, who was 27 when she won the very first gold for Britain at the 1908 Games in London. Magda Julin won the next gold medal at the 1920 Games in Antwerp, Belgium, and the incomparable Sonja Henie won the last of her three consecutive gold medals just before her 24th birthday at the 1936 Winter Games.

So you can't say it would be unprecedented for Chen — or Bell, for that matter — to somehow win gold in Beijing.