The few women in the world capable of especially high-flying jumps, almost all of them Russian, receive an unassailable advantage before they even step on the ice

The dominance of Russian women in Olympic figure skating, regardless of how the doping case of superstar Kamila Valieva plays out, has less to do with performance-enhancing drugs and more to do with something much more simple: math.

As the sport's often-criticized judging apparatus has gone through overhauls, teardowns and total rebuilds over the years, it ultimately has produced a convoluted system that rewards high-flying jumps — even those with crash landings — over skating skill and artistry. And that gives the few women in the world capable of those jumps, almost all of them Russian, an unassailable advantage before they even step on the ice.

“You know, I'm going to be honest: Yes, I've had those thoughts before,” U.S. figure skater Karen Chen said. “I think any athlete in my position, or similar position, would have those thoughts. ... Maybe my best isn't comparable to the Russians?”

Maybe nobody's best is comparable to them.

It’s the unintentional byproduct of the International Skating Union’s attempt at a more equitable scoring system. 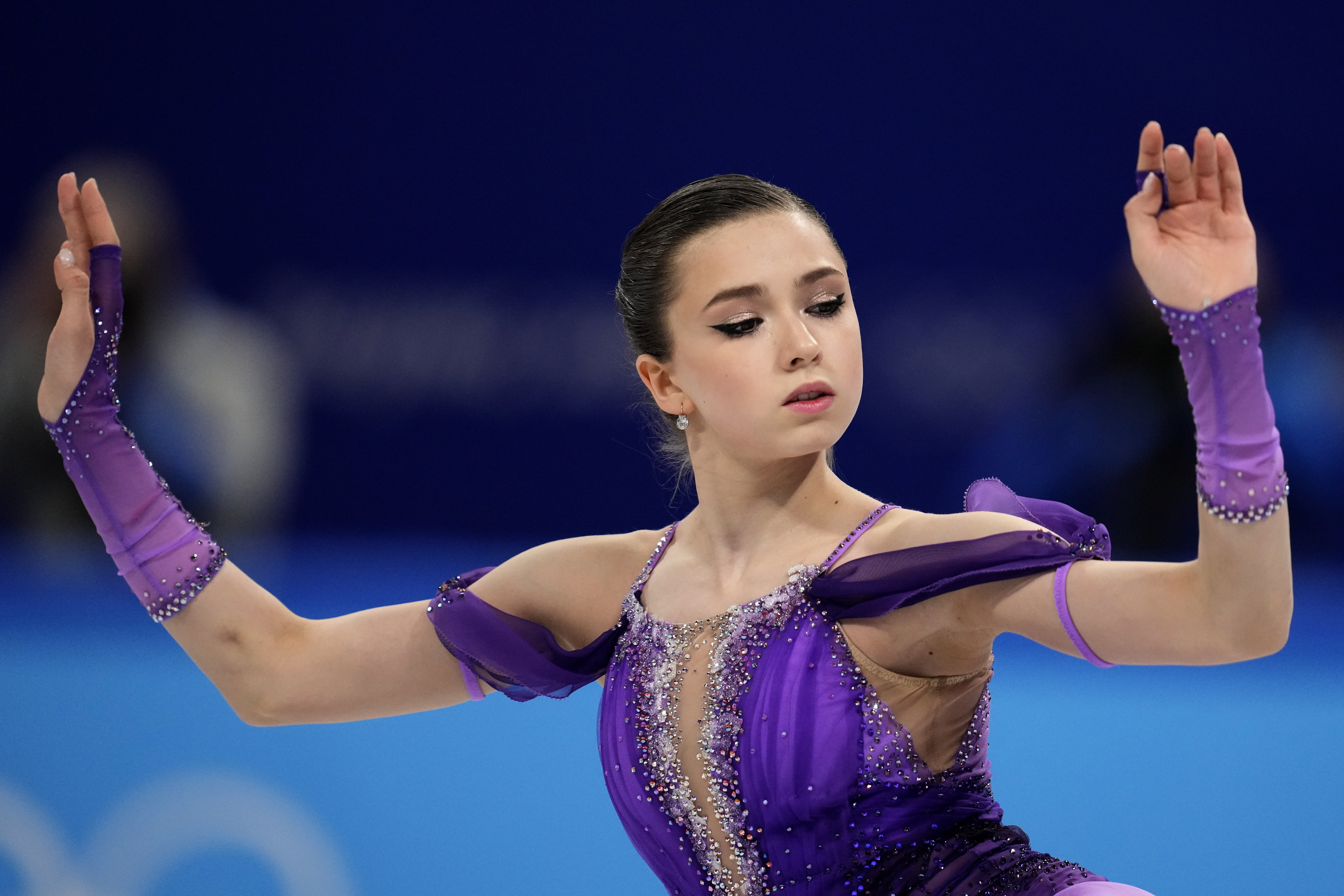 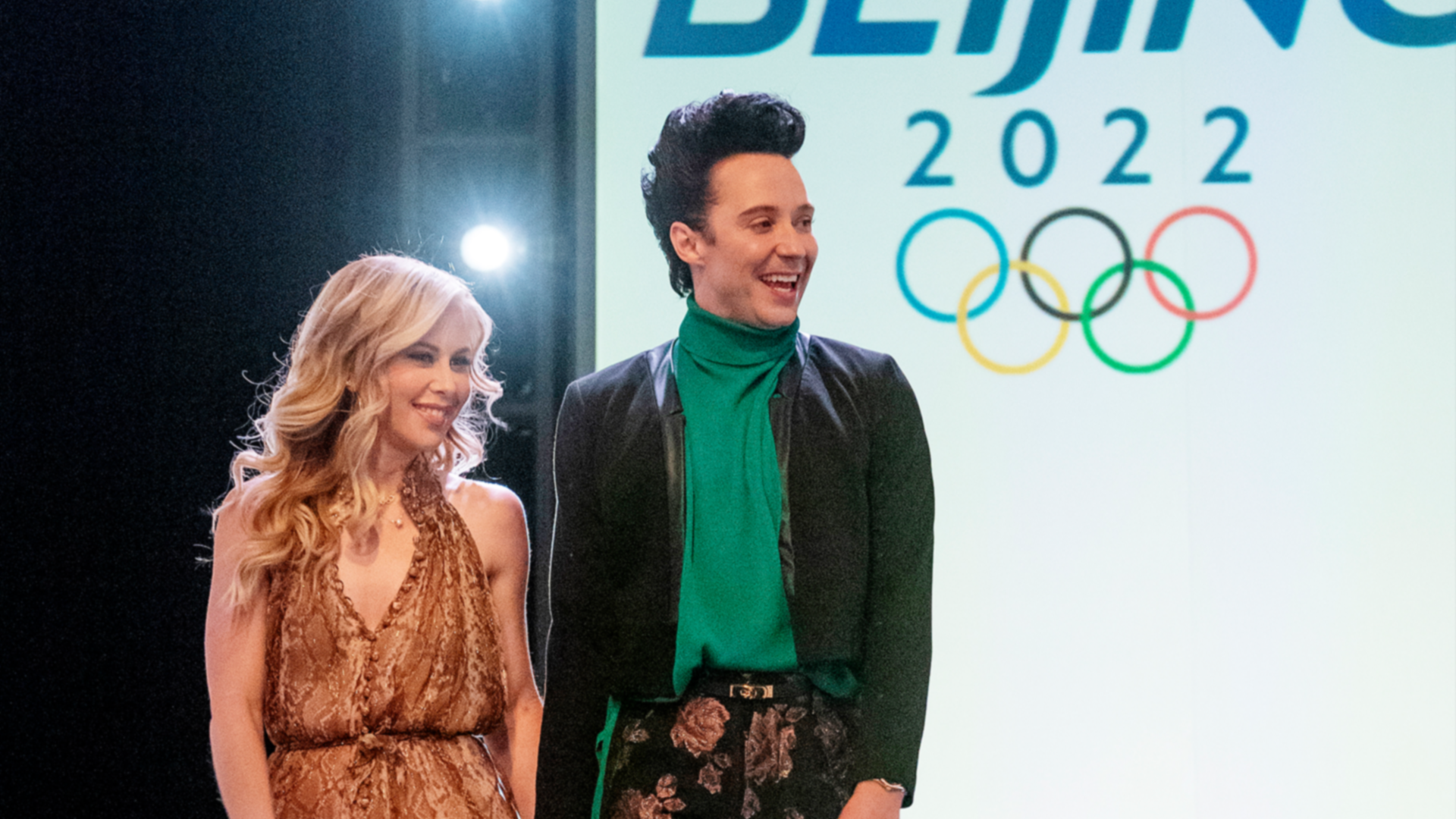 Those who remember the sport during the halcyon 1980s and '90s when Brian Boitano and Tara Lipinski were winning gold medals for the U.S. no doubt remember the simple 6.0 system. The judges assigned a score from 0 to that perfect number based on two factors, the presentation or artistry of a program and the technical merit.

That system is long gone, relegated to the mothballs after the judging scandal at the 2002 Salt Lake City Olympics.

In its place? A system only Euclid and Pythagoras could love.

The system these days is broken down into two scores: the technical mark rewards how a skater performs jumps and spins, and the component score, designed to value skating skill, transitions, performance, composition and interpretation — all of them nebulous, purely subjective numbers.

It's the component score where the Russians find an advantage.

Each skater is required to perform certain jumps in their programs — the axel in the short, for example. But they can do any variation of them, and each is worth a different point total. So while the majority of skaters Tuesday night went with a relatively easy double axel, with a base value of 3.30 points, Valieva and Russian teammate Alexandra Trusova did a triple axel, which carries a base value of 8.00 points. In essence, they had a nearly 5-point head start on the field.

There is another score that accompanies each jump or spin called “grade of execution,” which allows judges to adjust a score higher or lower to reflect how well it was performed. But even a perfect double axel, like the one that Kaori Sakamoto of Japan did in her short program, won't make up the difference on a poorly performed triple axel.

The base value of Valieva's program was 37.71 points, the highest among the 30 skaters, and despite a shaky showing, she parlayed it and a strong component score into 82.16 points. That was more than eight off her own record, but it was still enough to put Valieva two points ahead of teammate Anna Shcherbakova entering Thursday night's free skate.

Shcherbakova, incidentally, did a double axel and had one of three clean skates in the entire field — further evidence that daring-do on jumps is prized far more by the current system than a perfectly executed program.

“I understood that I am skating at an Olympic Games and I wanted to do this skate to the best of my abilities,” explained Shcherbakova, who sits in second place, "so I am very happy that I was able to accomplish that.”

US Figure skaters Madison Chock and Evan Bates talk about the feeling of skating on fresh ice after the zamboni cleans it in the Capitol Indoor Stadium at the 2022 Beijing Winter Olympics.

The mathematical advantage of the Russian team — and Valieva in particular — will be even more pronounced during the free skate, where skaters are required to do seven jumps rather than three and allowed to do quadruple jumps.

The reason Valieva, Shcherbakova and Trusova, known colloquially as the “Quad Squad,” can land the breathtaking four-revolution jumps and most others cannot is due largely to the Russian system. The trio, all coached by the embattled Eteri Tutberidze, were taught impeccable jumping technique at a young age, then their still-developing bodies were pushed to extreme limits as they began to jump higher, spin faster and add more rotations.

“I didn’t get the jumps until I was much older,” explained Natasha McKay of Britain, who first learned a double axel and triple jumps when she was 19, the age at which many of the Russian skaters are retiring. “I was the odd one out.”

Valieva typically attempts three quads in her free skate, including a quad toe loop in combination with a triple toe loop. Those heavily weighted jumps give Valieva's program a base score of 86.07 points, nearly 25 more than the base value of Sakamoto's free skate, which does not include any quadruple jumps.

So again, it comes down to math: Even with a clean program Thursday night, Sakamoto would struggle to make up the gap even if Valieva fell on all her quads, and could have a hard time holding onto her spot for bronze.

And that leaves Sakamoto and her Japanese teammate Wakaba Higuchi, who stands in fifth place after her short program, competing more against themselves than against their high-flying Russian rivals.

“I just want to keep focus on all the elements and keep working on the grade and do it well," Higuchi said. "I can just deliver the best performance without any big mistakes and deliver a performance that I’m happy about.”