NBC Olympics coordinated a surprise video chat with Mazdzer, his wife and son, Nico – and the moment left the whole family smiling.

Chris Mazdzer is competing in his fourth Winter Olympics for Team USA in luge, and despite the competition and excitement in Beijing, the life of an athlete can often mean stretches of time away from family members.

Mazdzer, who finished in eighth place in Sunday’s men's singles competition, hasn’t seen his wife and son since September, other than a few days at Christmas, he told NBC Olympics.

“That’s what we do as athletes, we’re always traveling, competing, training. I’ve been basically watching my son grow up on Facetime,” Mazdzer said.

NBC Olympics coordinated a surprise video chat between Mazdzer and his wife and son – and the moment left the whole family smiling.

Mazdzer is a four-time Olympian, first competing in the 2010 Winter Games.

He won a silver medal for Team USA in the 2018 Pyeongchang games. 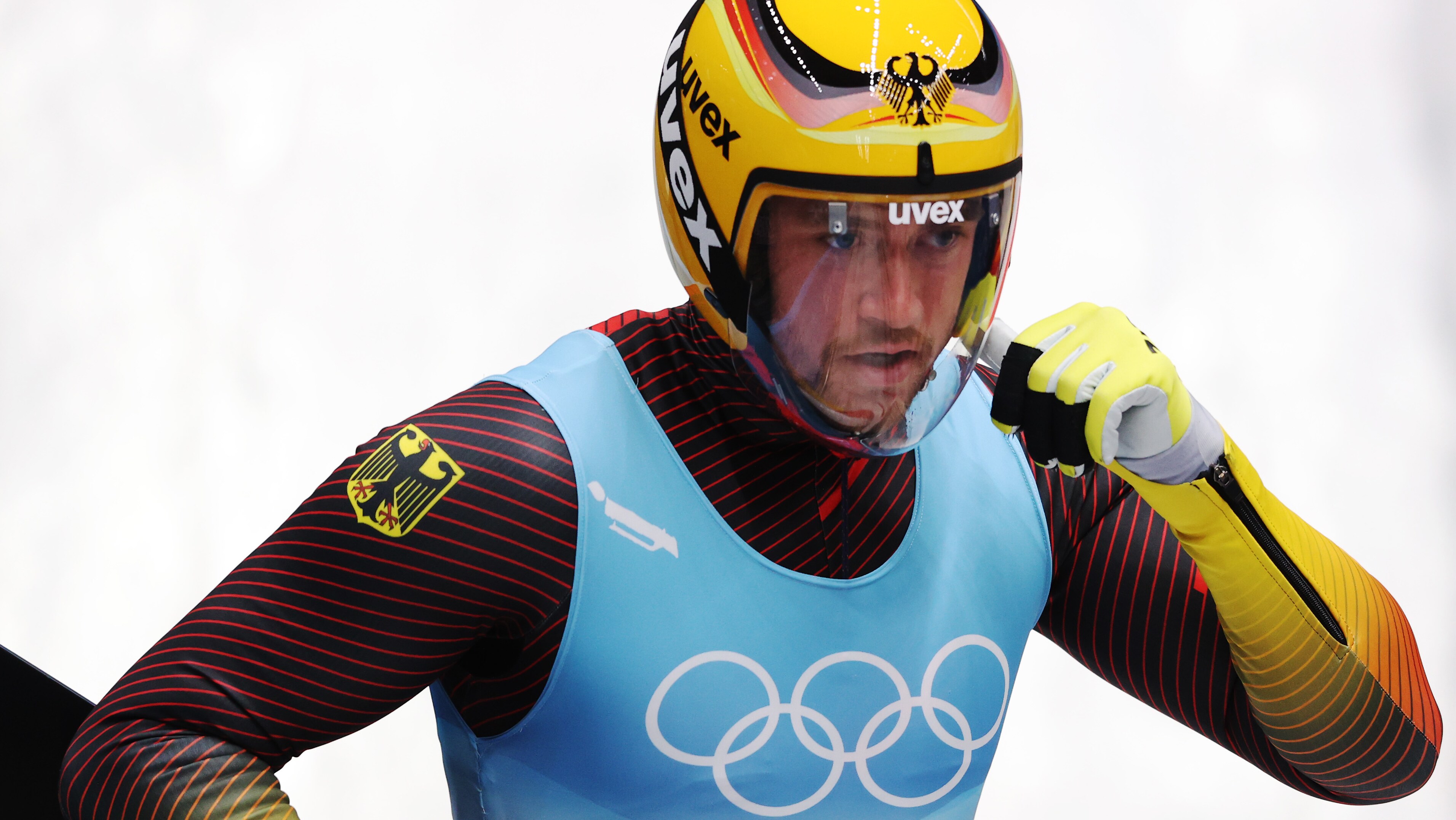 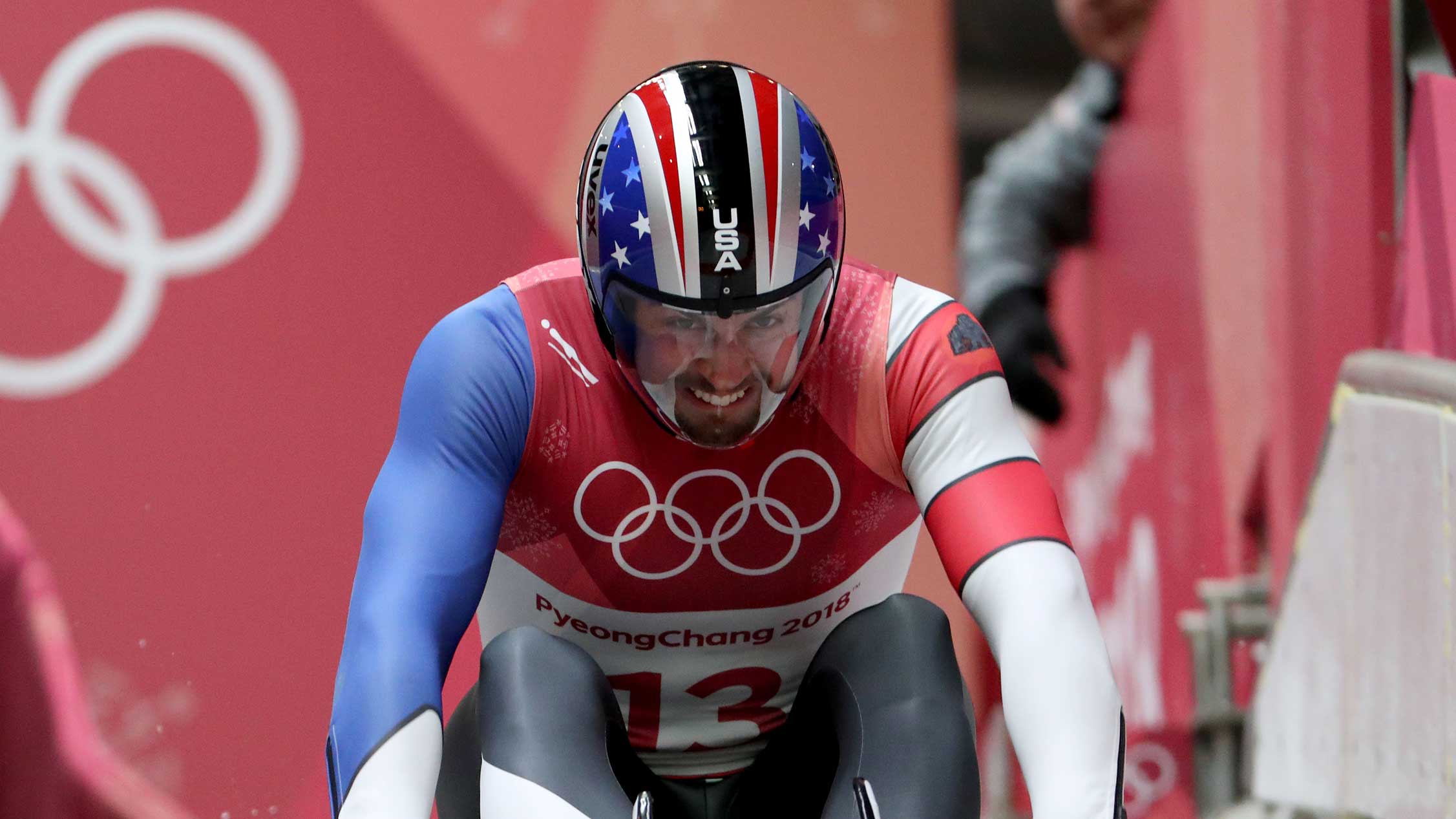 How to Watch Luge at the 2022 Winter Olympics 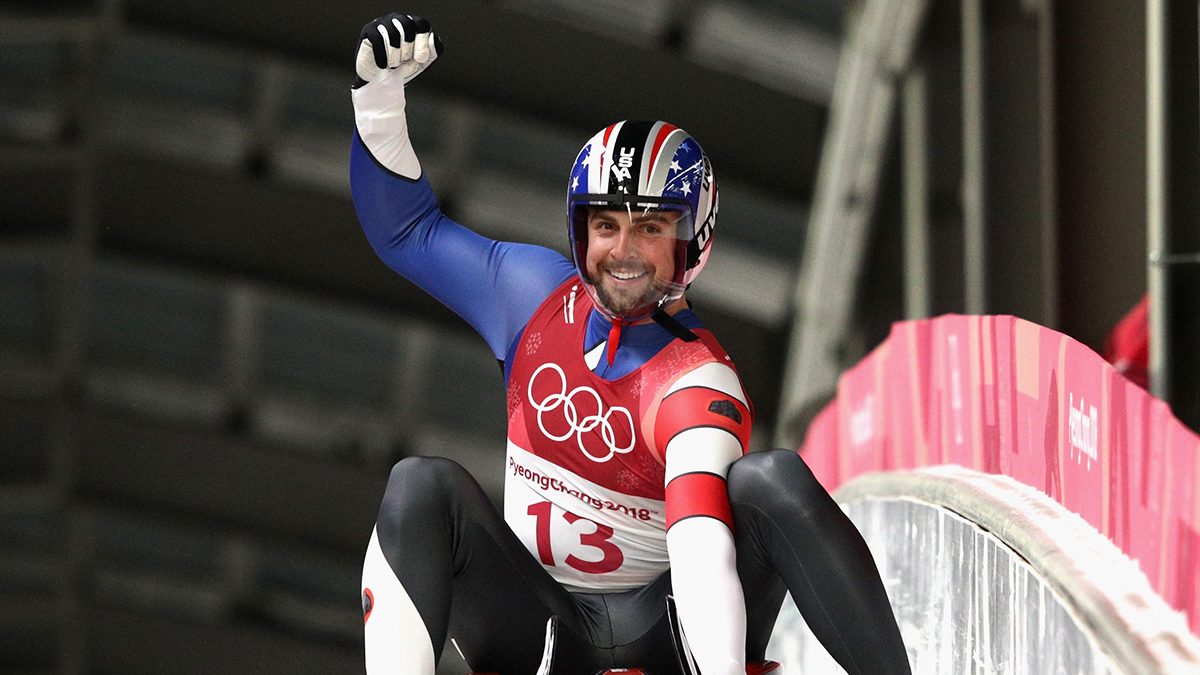 “I can’t describe how difficult this year was, but to put it all together and walk away with eighth place, it’s pretty amazing,” Mazdzer said.

Watch the entire clip above.

Chris Mazdzer and Emily Sweeney explain explain everything you might want to know about luge, including how you steer and what a crash feels like.