Banister Slapped in the Face by Sporting News' Manager Voting

As if kicking away that excruciating Game 5 loss in the ALDS wasn’t painful enough, the hurts keep on coming for the Rangers this offseason.

Somehow – at least according to The Sporting News – Jeff Banister isn’t the AL’s Manager of the Year. Or even runner-up. Inexplicably, the man who guided the Rangers through a litany of injuries and from worst in 2014 to first in 2015, could only tie for third in an award that promptly has lost a ton of credibility in my book.

As I wrote earlier this month, Banister should be a no-brainer for this award.

And I’m betting when the baseball writers hand out their more prestigious version of the award after the World Series he’ll get his due credit.

But TSN determines its winner by a vote of managers and Banister’s peers somehow though Minnesota’s Paul Molitor did the best job. Which, obviously, is preposterous.

Molitor was a rookie manager who took a team picked to finish below .500 and led them to a record of 83-79, missing the playoffs but improving 13 games from last season. Impressive? Sure. But that resume pales in comparison to Banister, a rookie manager who took a team predicted to finish below .500 and improved them 21 games, winning a division championship and pushing the Blue Jays to a Game 5 in the playoffs. 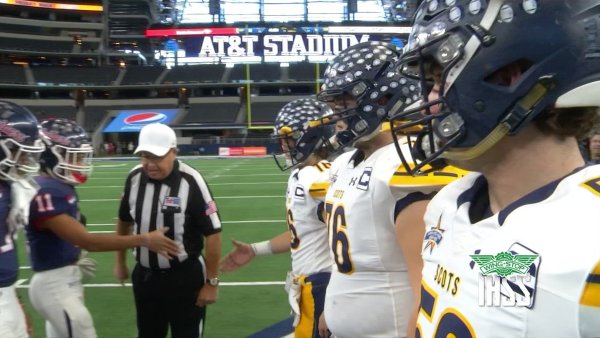 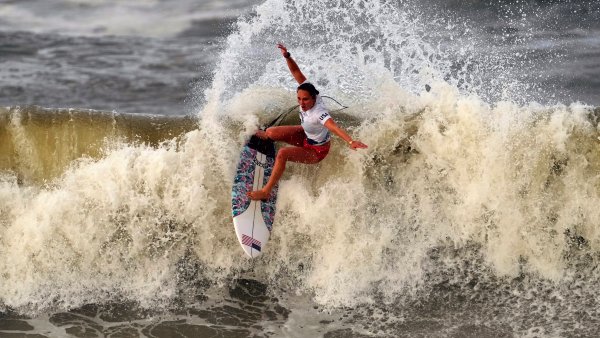 Sorry, there’s just no way three managers did as good or better a job than Banister this season.