Banged-Up Rangers OF: Pence Joins Gallo on IL, Mazara Out

The Texas Rangers are juggling their banged-up outfielders, with Hunter Pence the latest to go on the injured list.

Pence was placed on the 10-day injured list Monday, a day after he sustained a right groin strain in a loss at Cincinnati.

While Pence joined slugging outfielder Joey Gallo on the injured list, the Rangers activated outfielder Willie Calhoun from the list. Calhoun played in the series opener against Cleveland for his first action since a left quad strain May 21. 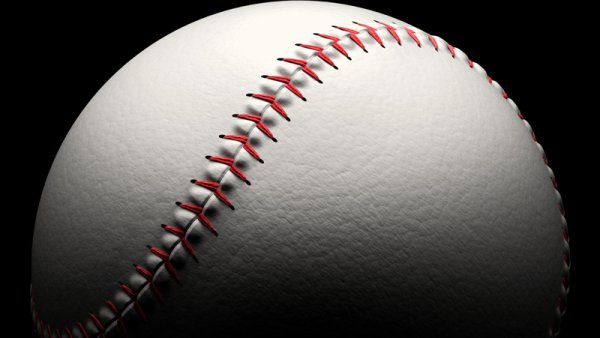 University of Texas 34 mins ago

Gallo has been out since June 2 with a left oblique strain. The Rangers home run leader, with 17, worked out in Texas after a scheduled flight to Arizona was cancelled. He is scheduled to the team's spring training complex in Arizona on Tuesday to continue his rehab.

Pence got hurt Sunday when playing right field in place of Nomar Mazara, who was out of the lineup for the second game in a row Monday because of right hamstring tightness.

The 36-year-old Pence has had quite a comeback season in his debut with his hometown Rangers, hitting .294 in 55 games. He has 15 homers and a team-leading 48 RBIs, including a two-run homer Sunday before getting hurt.

Both Pence and Mazara had MRIs on Monday.

Manager Chris Woodward said Mazara has a mild strain that he could play through, but the team wanted to give him another day to get treatment. Mazara is expected to be the designated hitter on Tuesday, though Woodward said there was also the possibility he could go back into the outfield.

Calhoun, who hit safely in five of his six games for Texas before getting hurt, played left field for the series opener against the Indians. Utility player Danny Santana made his 14th outfield start, only his second in right field.