Dusty Baker was hired by the Astros to replace AJ Hinch

HOUSTON (AP) — Dusty Baker will get time in the spotlight back at Dodger Stadium next summer.

The new Houston Astros manager will be invited to lead the American League in the All-Star Game at Dodger Stadium on July 14, Major League Baseball said Thursday.

Baker was hired by the Astros to replace AJ Hinch, who was suspended by MLB for the season on Jan. 13 for his role in the team's sign-stealing scheme, then was fired by Houston along with general manager Jeff Luhnow.

Baker played for the Los Angeles Dodgers from 1976-83, becoming a two-time All-Star and earning a World Series title in 1981.

The 70-year-old managed his only All-Star Game in 2003, a year after his San Francisco Giants lost Game 7 of the Series to the Anaheim Angels. Baker was let go after the 2002 season, his 10th as Giants manager, and was at the 2003 All-Star Game in the first of his four seasons as manager of the Chicago Cubs. His NL team lost 7-6 at U.S. Cellular Field, home of the Chicago White Sox.

Hinch led the Astros to its second AL pennant in three seasons last year and had been scheduled to manage the AL. He led the AL to an 8-6, 10-inning win in 2018 at Nationals Park in Washington, D.C. 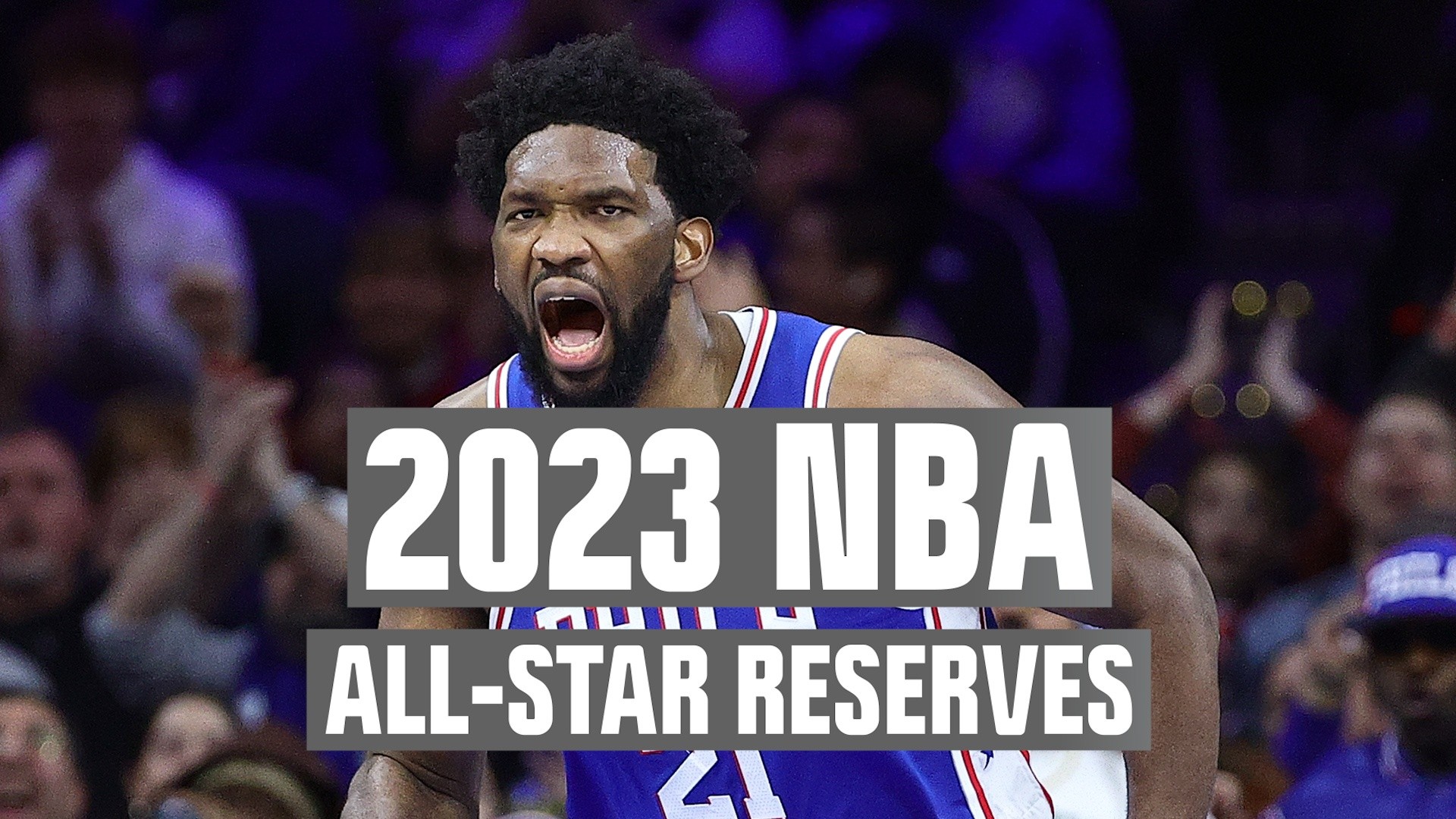 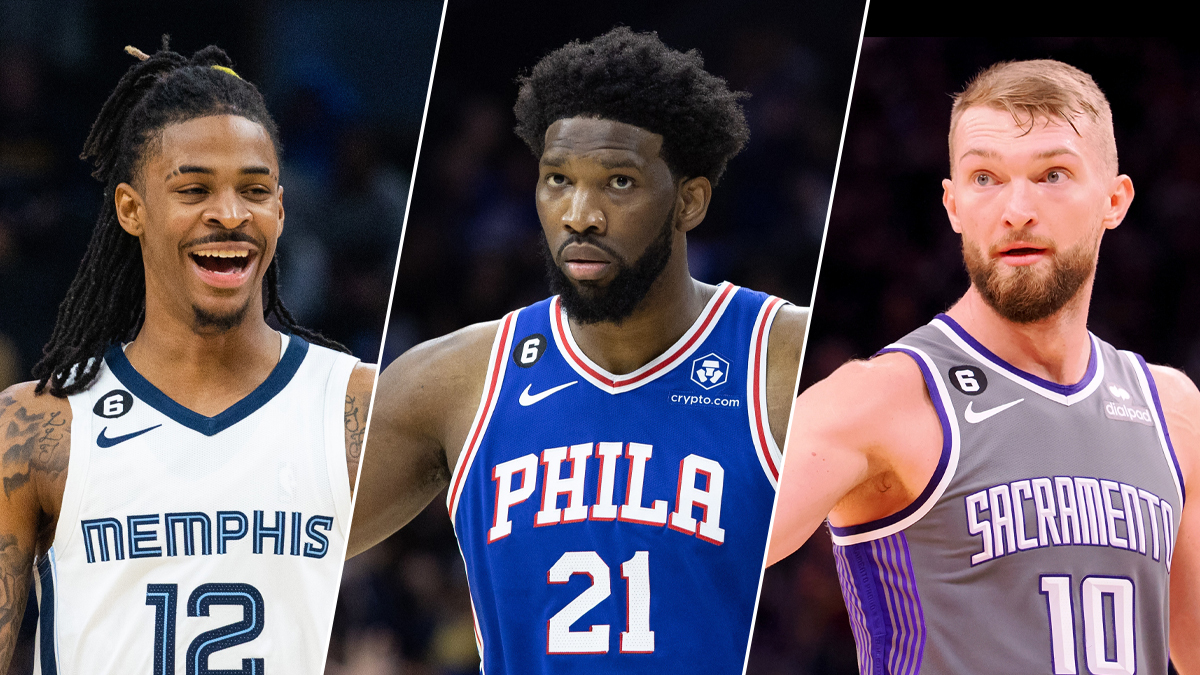