That comes after the Frisco Bowl was canceled due to SMU's continuing coronavirus issues in what was the originally scheduled bowl opener.

So the Mountaineers of the Sun Belt Conference and the Mean Green of Conference USA begin what's sure to be a changing bowl season. Appalachian State may have an edge having played on Coastal Carolina's teal field earlier this season, losing to the Chanticleers 34-23 on Nov. 21.

WHAT'S AT STAKE
Appalachian State looks to keep its perfect postseason record intact. The Mountaineers have won all five of their bowl games since joining the Football Bowl Subdivision before the 2015 season. North Texas hopes to avoid a second straight losing season and break its three-game bowl losing streak.

KEY MATCHUP
North Texas QB Austin Aune vs. Appalachian State's defense. The Mean Green led Conference USA in almost every offensive category, averaging 515 yards and 35.1 points a game. Aune has thrown for 1,650 yards and 13 touchdowns. The Mountaineers ranked second in the Sun Belt Conference in scoring defense by allowing 19.3 points while leading the league in total defense by surrendering fewer than 315 yards per game. 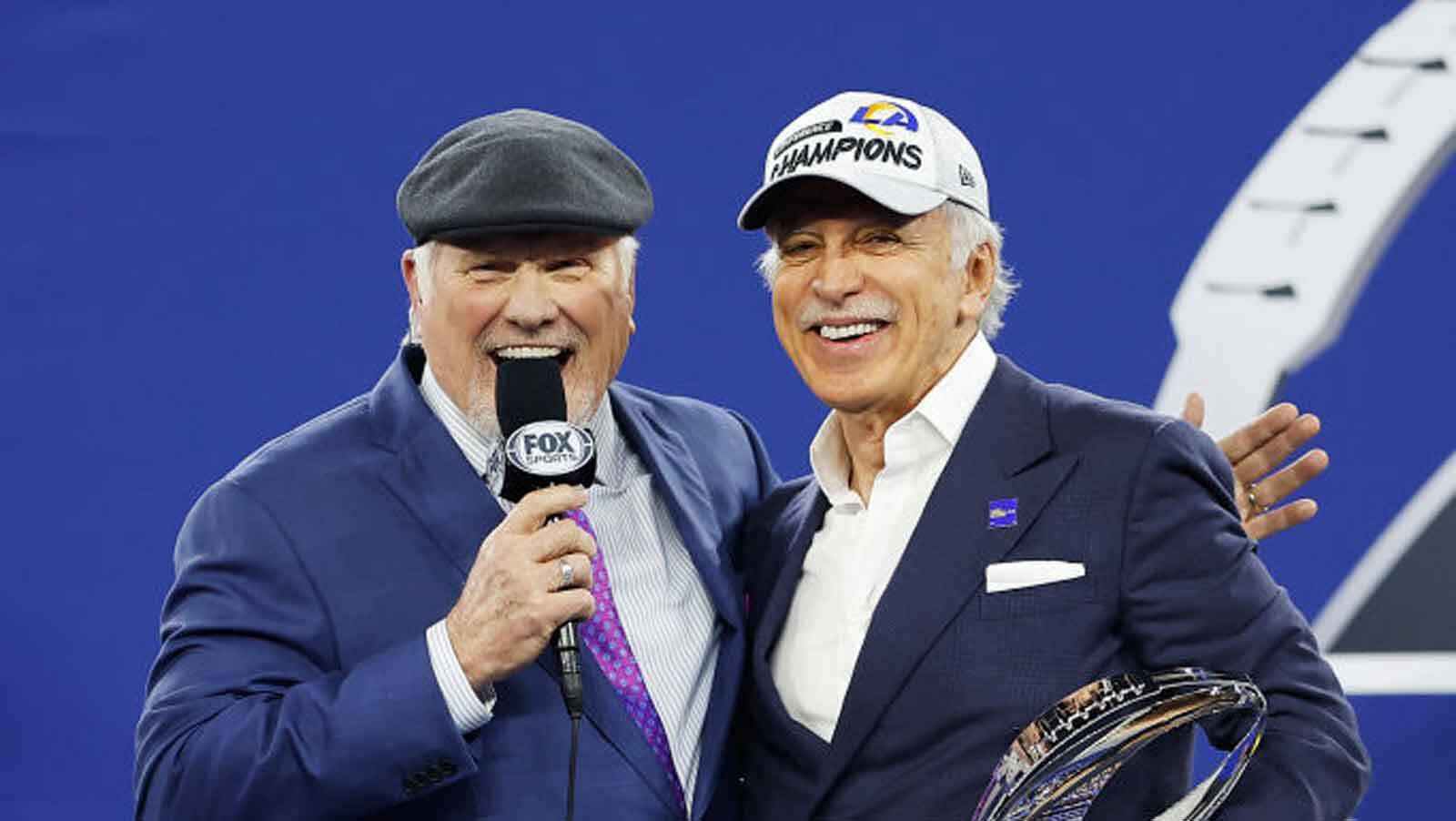 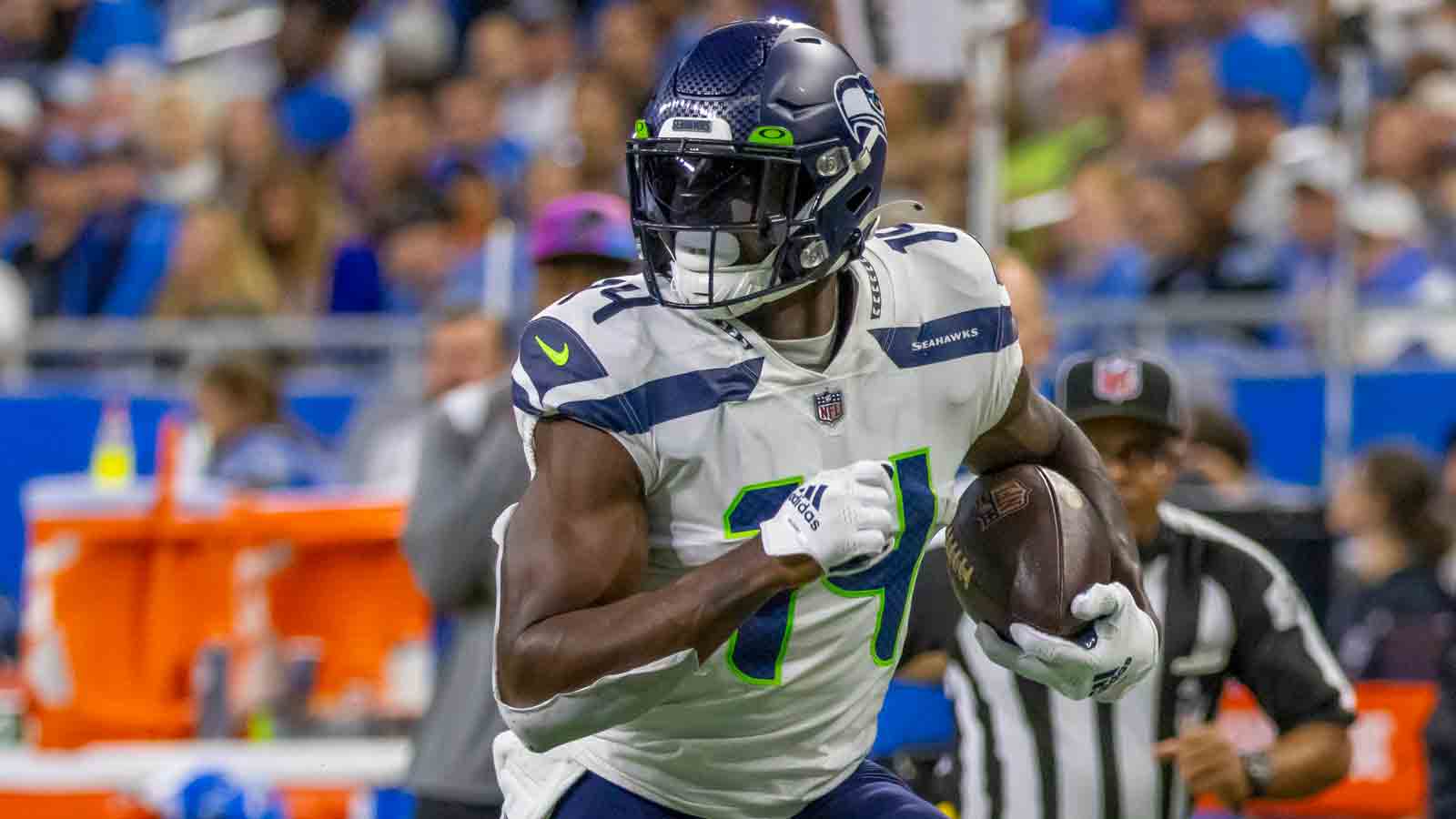 PLAYERS TO WATCH
North Texas: LB KD Davis leads the team with 70 tackles to go with 5.5 tackles for loss and three sacks. He had 14 tackles against Southern Mississippi this year.

Appalachian State: QB Zac Thomas has thrown for 2,075 yards and 19 touchdowns this season. Thomas, the preseason pick for Sun Belt player of the year, has a career high 11 interceptions this season, almost doubling his total of 12 combined the previous two years.

FACTS & FIGURES
This first-time bowl is also the first NCAA-sanctioned bowl to take place in the state of South Carolina. ... Appalachian State may have an edge in having played on Coastal Carolina's stadium's teal turf before, including last month in a 34-23 loss to the Chanticleers on Nov. 21. ... The Mountaineers last two bowl victories have come over Conference USA teams, a 31-17 win against UAB at the New Orleans Bowl last year and a 45-13 win against Middle Tennessee in the same game a year earlier. ... The last bowl win for North Texas came on New Year's Day 2014 with a 36-14 victory over UNLV at the Heart of Dallas Bowl. ... It's the Mean Green's 12th bowl trip, nine of those coming since 2001. ... Both teams bring momentum into the bowl matchup with Appalachian State coming off a 34-26 win at rival Georgia Southern on Dec. 12 while North Texas topped UTEP 45-43 on Dec. 11. ... The Myrtle Beach Bowl kicks off the postseason due to COVID-19 after the season's planned Saturday bowl opener, the Frisco Bowl, was canceled due to coronavirus issues with participant SMU. That game was originally scheduled to be played Saturday in Frisco, Texas.