Alex Rodriguez Has About $500K in Possessions Stolen From Rental Vehicle in SF: Source

Watches, jewelry, a laptop and a camera were among the items reportedly stolen, a source told NBC Bay Area

Baseball analyst Alex Rodriguez had about half a million dollars worth of possessions stolen from a rental vehicle in San Francisco, according to sources.

The former MLB All-Star shortstop and third baseman who now works as a studio analyst for ESPN was in San Francisco for Sunday night's game between the Giants and Philadelphia Phillies at Oracle Park.

No details were provided on the exact location of the vehicle or what type of vehicle it was. The driver reportedly went to eat, and the vehicle was broken into. 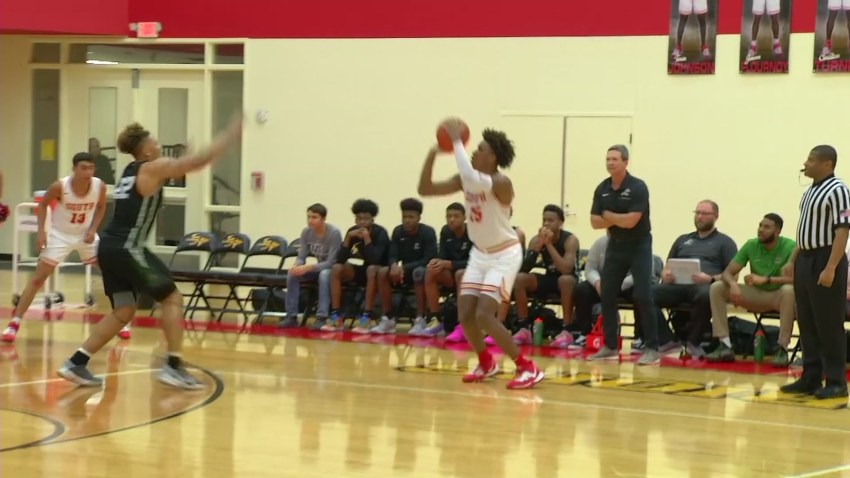 Watches, jewelry, a laptop and a camera were among the items reportedly stolen, a source told NBC Bay Area.

"A-Rod" played 22 seasons in the majors for the Seattle Mariners, Texas Rangers and New York Yankees and was for several seasons the highest-paid player in the league.